To: Steely Tom
Silly. While the bikers are gathering, the Army will be ordered to positions on every road, path, and greenfield into DC, and their weapons will be pointed outward. 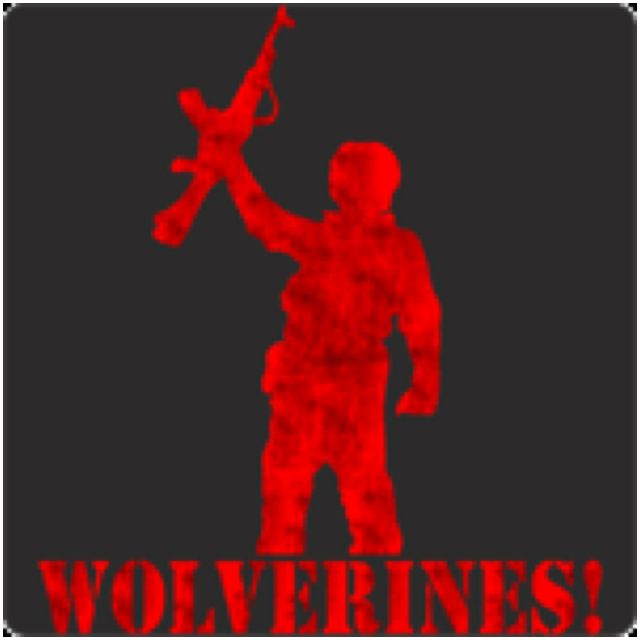 Posse Comitatus Act. They cannot do that.

It’s 11:59 on Radio Free America; this is Uncle Sam, with music, and the truth until dawn. Right now I’ve got a few words for some of our brothers and sisters in the occupied zone: “the chair is against the wall, the chair is against the wall”, “john has a long mustache, john has a long mustache”. It’s twelve o’clock, America, another day closer to victory. And for all of you out there, on, or behind the line, this is your song.

64 posted on 09/29/2019 4:25:18 PM PDT by itsLUCKY2B (?Borders, Language, and Culture.?)
[ Post Reply | Private Reply | To 9 | View Replies ]
To: Old Yeller; Vermont Lt; a fool in paradise; Hot Tabasco; 2ndDivisionVet; usconservative; ...
All I did is say what will happen if there's any kind of organized, large-scale armed response (I assume the bikers will be armed) to a successful coup against Donald Trump in DC. I think it's silly to throw your lives away attacking the most strongly defended city in the country on motorcycles, no matter how many guns you've got in your panniers.

Also, PDJT is the most powerful man in the world. When is he going to fight back against this? That disgusting gargoyle Hillary Clinton was running around yesterday saying that Trump has turned American foreign policy into a cheap shake-down operation. The utter gaul of that woman, after what she did. Is Trump fighting back? Haven't we been expecting him to lower the boom on her and the entire corrupt Obama administration for more than two years? When's that going to happen?

He's letting them off the hook like Bush 43 did.