The Zip reports that Big Guy will decline the offer from the GOP to make sequester cuts as he sees fit:

President Obama told Virginians that he doesn’t want Congress to give him the authority to implement the sequestration cuts as he sees fit, just minutes after denounced the law for requiring across-the-board cuts.

“You don’t want to have to choose between, let’s see, do I close funding for the disabled kid, or the poor kid? Do I close this Navy shipyard or some other one?”

For example, when you make decisions people can hold you responsible: definitely not in BO’s handbook. He gives orders, you take the blame. Got it?

Butt hey, if the GOP is just looking for someone to make decisions for them, I have a couple of suggestions: 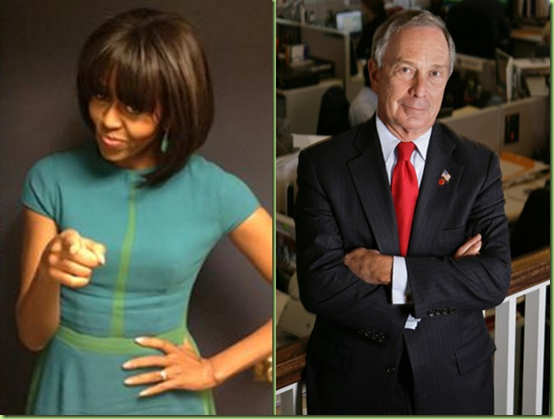 The Deciders: making the decisions that you should be making for yourself.

They don’t mind calling the shots, so to speak.

Or maybe we could just toss the sequester decisions to the MSM. They don’t seem to have any trouble deciding what’s important and what isn’t. (snip) 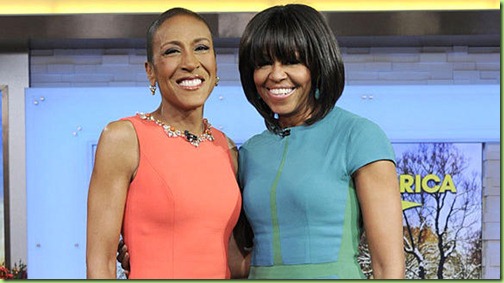 First lady Michelle Obama said in a "Good Morning America" interview Tuesday that an automatic weapon was used in the shooting death of Hadiya Pendleton, but that detail — which is not supported by police accounts — was edited out when the interview was aired and posted to ABC's website.

Anyway, I know some of you are still wondering about Lady M’s magnificent Oscar night gown. I’m pleased to announce that “the silver sparkler was a custom design by Naeem Khan with an estimated price tag of $8,990.”  I guess it’s true: at some point you really have made enough money. 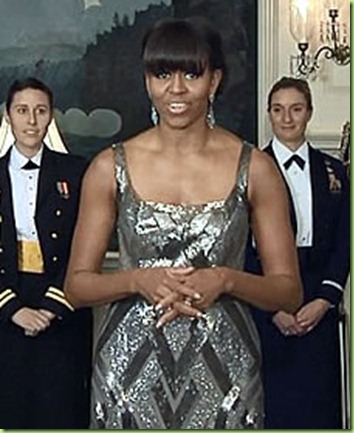 4 years of doing nothing ,why start now ,he thinks his job is fly around and give speeches