Welcome to  a special edition of my wildly popular, Twilight Nocturne Lounge. Tonight we are holding a Special Benefit Concert in honor of and to raise money for Gerard Van der Leun, publisher of American Digest,  Literary Genius, “Blog Royalty,” and very special friend of Team-MOTUS and Team-Dewey.

I was even able to  get Lady M to lend a hand!  She’s always pretty cooperative when we play hide and seek with the Cheetos. 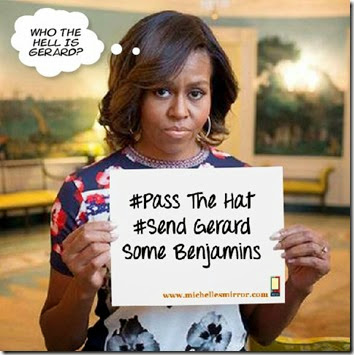 After the photo-op, she cleared out her entire East closet to give me room to hold this event (plus I think she’s planning on getting an entirely new winter wardrobe – due to laundry and dry cleaning “shrinkage”- IYKWIM.)

General admission gates open at 5:00 PM EDT and the event is “Open Seating” so no crowding or pushing: all the seats are good and there’s plenty of room for everybody. Early admission for VIP Donors begins at 3:00 PM EST so Donate Early to get the best of the “equal” seats!

Little Mo, in addition to his usual bar tending duties:

will be manning the on-stage soundboard and special effects controls tonight. 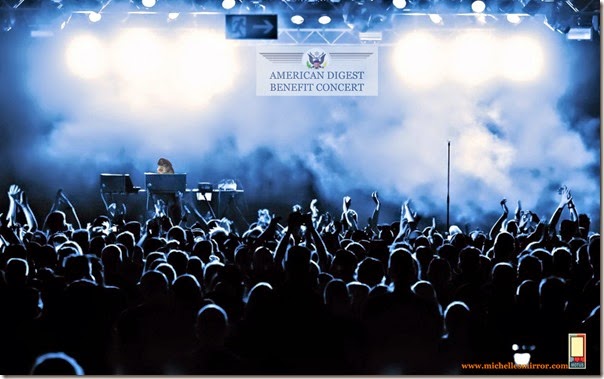 In addition to the usual bar, there will be two beer tents, one serving “regular” American beer (Bud, Millers and Coors); 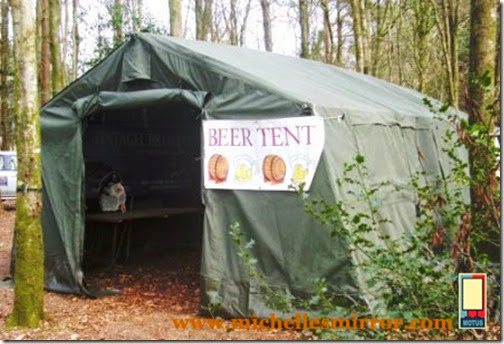 and one serving up special brewskis from the Imperial Black Empire…for the elitists in the crowd. 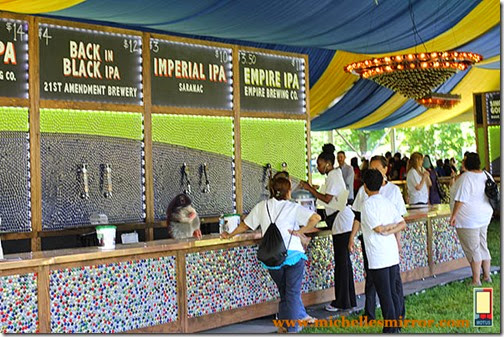 Both tents will also be serving up tonight’s featured cocktail and as always snacks are on the house. Also, BIC lighters will be handed out free to anyone with an official concert entry stamp. 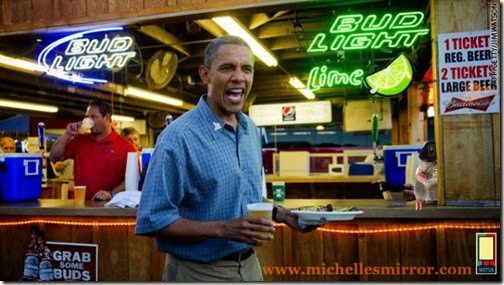 Why am I holding a  Benefit Concert? Well, Gerard needs a little cash, I love Gerard, and I figure if PBS can run their “Pledge” to help keep all their NeoCommunist propaganda on the air, why can’t I hold a Benefit Concert (Bob Geldof was unavailable) to help Gerard keep one of the greatest blogs ever, American Digest, on the interwebs.

So settle in,  order a beverage -  adult or otherwise - and get ready to enjoy the virtual concert.

Click this Link anytime throughout the show, as often as you wish! It will direct you to Gerard’s link to donate, via PayPal or snail-mail. 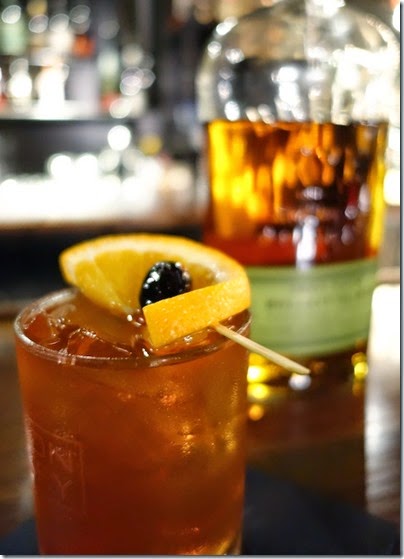 The “Old Fashioned” is considered the “primordial” cocktail, predating both the martini and Manhattan. The recipe is so old that it was just called a “whiskey cocktail” until about 1869 when newfangled mixed drinks forced purists into ordering their cocktails the “old fashioned” way.

Splash of soda
Lemon or orange wheel
Whiskey cherries (or maraschino, in a pinch)

Put 1 tsp sugar into a cocktail shaker, add 3-4 dashes of bitters. Use a muddler to make into a paste. Then add 1.5 oz High West Rendezvous Rye and a splash of club soda. Add several ice cubes and stir well to chill. Strain into an old-fashioned glass, add 2 or 3 big ice cubes. Then a lemon wheel and whiskey cherries to garnish.

Tonight’s  “Official Snack of The Gerard Benefit Concert,” chosen specially by the organizers, is “Buffalo Wings.” Not just any Buffalo wings though, as MOTUS has banned Buffalo Wild Wings®

due to their banning of…well, you know, guns. Idiots. 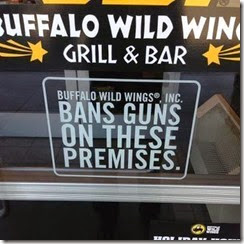 Butt I don’t want to get off on a rant, I’ve got a concert to produce here. The snack “Wings” are intended as a homage to Sir Pall McCartney who has generously offered to perform tonight. As well as a nod to all of Gerard’s  snowed-in fans in Buffalo, NY who will have to attend via online streaming.

Now, on to our concert lineup! It  features some of the greatest performers of all time: INXS, Pink Floyd, Chris Botti, Sting, Yo-yo Ma, Dominic Miller, David Clayton Thomas with Blood, Sweat and Tears, Leonard Cohen and The Beatles!

So grab your drinks, snacks, BIC lighters and find a seat. Taking the stage now, to kick off for: Michael Hutchence (RIP) & INXS with “What You Need”

And now, Give it up for Gerard! And Pink Floyd, with “Money”

Next up, David Clayton Thomas & Blood, Sweat and Tears – “God Bless the Child”

And taking the stage now, the one, the only, Leonard Cohen ! – “Hallelujah”

Finally, wrapping up our Benefit Concert for Gerard,

Operators are standing by 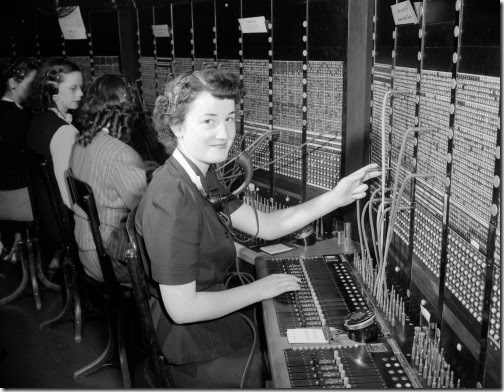 Gerard may join us somewhere along the way, butt as you know today’s is his Mom’s 100th birthday, and he’s busy hosting that grand event on PST.

For those freepers not familiar with Gerard, his blog,

“American Digest”, is a repository of wit and wisdom

without compare. He is a very fine writer of both prose

and poetry, with an eye for fine and beautiful things. He

dropped dead one day a couple years ago and was

sucessfully recuscitated, a thing totally marvelous in and

of itself. He writes about that and all sorts of other

subjects with an emphasis on the ridiculousness and

Thanks for the info on the site and the author.