First - and worst – came BO’s humiliating loss to Bibi. No amount of money, sabotage, or fraud could pull the Israeli election out in Big Guy’s favor. 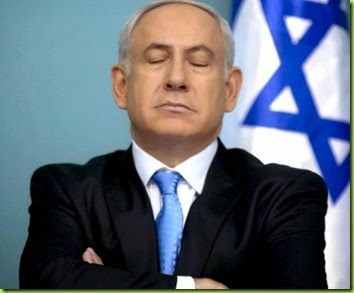 Bibi, saying the Serenity Prayer: “God, help me to accept the things I cannot change.” 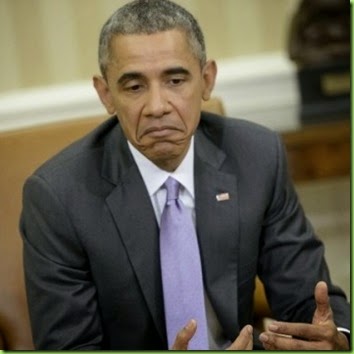 Then came Sista’ Silverheels’ humiliating stumble and near tumble into the arms of little Emperor Akihito: 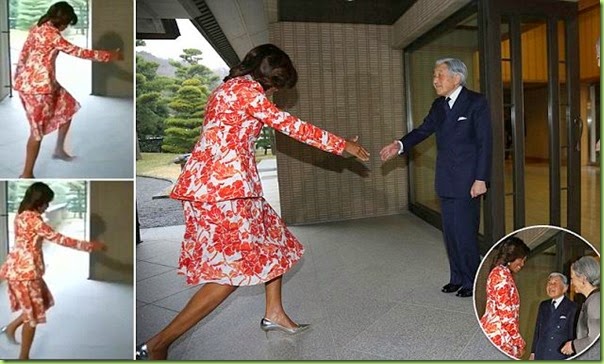 I told her she should just take her traditional matcha green tea straight, butt I think she put a little “cream” in it anyway. 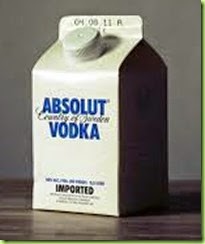 As if that weren’t bad enough, next we were humiliated by the rest of our allies racing to sign up before the March 31 deadline to participate in China’s new investment bank - against Barry’s wishes!

The battle of wills between Beijing and Washington over a China-sponsored development bank for Asia is turning into a rout, and the Obama administration has found itself isolated and embarrassed as its top allies lined up this week to join the proposed Asian Infrastructure Investment Bank. – Washington Times

And then, after that already really awful terrible bad week, the White House further humiliated itself by threatening to stop supporting Israel at the UN Security Council, because of what Bibi said. First, Josh:

“The United States and this administration are deeply concerned by divisive rhetoric that seeks to marginalize Arab-Israeli citizens,” Earnest said. “It undermines the values and democratic ideals that have been important to our democracy and an important part of what binds the United States and Israel together.”

Josh was quickly backed up with an official Psaking, over at State:

US State Department spokeswoman Jen Psaki also said the reevaluation in US policy could include a shift in position at the UN.

“The prime minister's recent statements call into question his commitment to a two-state solution,” Psaki told reporters. “We're not going to prejudge what we would do if there was a UN action.”

We ignored Bibi’s explanation that his parsed comments did not mean he would never accept a two state solution, butt rather that he doubted that Palestine would give up terror. Instead, we chose to pick a fight with our ally.

So I guess that leaves us free to interpret Netanyahu’s pre-election comments one of four ways:

I think we should just hold a multi-cultural Japanese tea ceremony and hope that the terrorists see the beauty of a civilized approach to conflict resolution and decide to lay down their animosities. 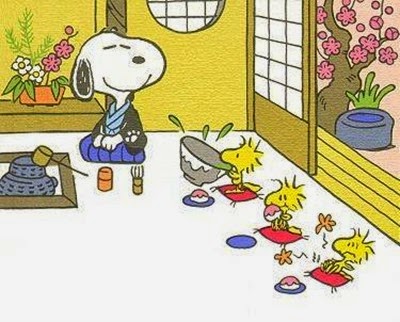 Failing that, or we could serve or enemies polonium laced tea cakes. 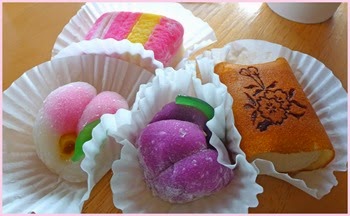 Assuming we can figure out who our enemies are.

And finally,  I would like to leave you with this from The Sista’ Silverheels little book of reflections: 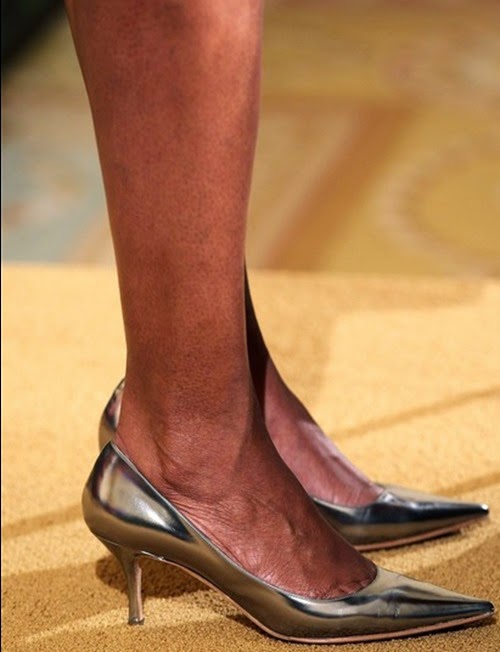 Exhibit A: Why God invented hosiery

The emperor probably thought, “Godzilla is supposed to attack Japan, NOT Queen Kong!”

Is there a video?

Those are man legs, baby.

OBAMA’S FRIENDS ARE THE ENEMIES OF U.S. AND ISRAEL