In the 1980 t.v. mini-series Shogun, Dutch navigator Richard Chamberlain shipwrecked in 17th century Japan, hangs a piece of meat on a tree to rot. An elderly servant gladly accepts the penalty of execution to give the poor carcass a decent burial. The original goodness of the game animal, that made it desirable to eat, rotten or not, was that it had once been alive, vital and desirable, useful even in death because of its latent vitality. 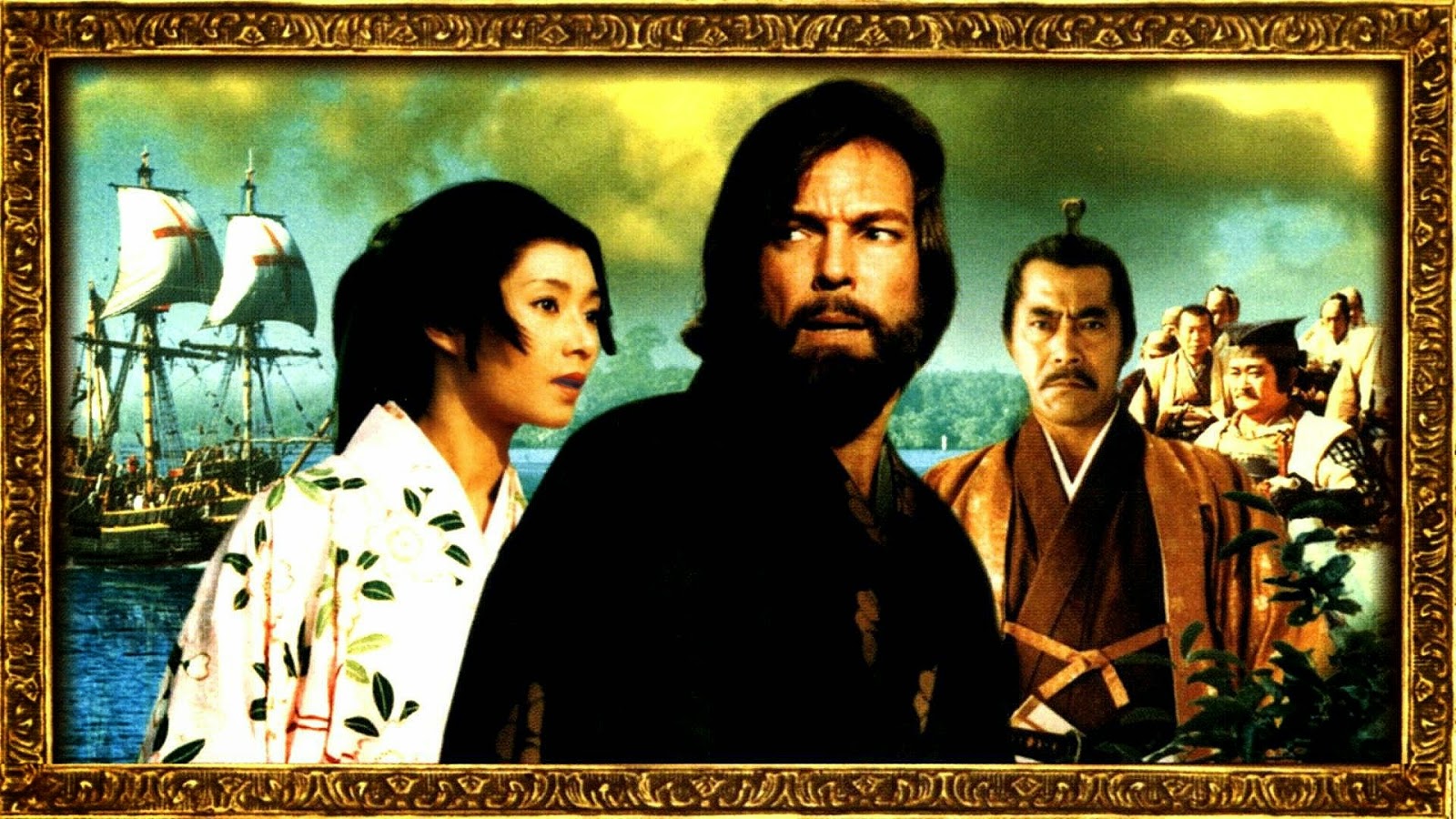 The same principle, the vitality of a once-alive thing, applies to the fact that our "terrible" American civilization, which Obama must punish in his "Get Even With Them–Ism", as Rush Limbaugh put it, is at once, the legacy of Dead White Males (DWMs), and yet the place where so many millions of migrants still want to invade. This strange contrast holds a lot of light.

We can still leverage this cultural, political and economic goodness to fight the idea of the Caliphate, but only by cross-wiring the Four Principles of Idea Warfare, to target, not first the Hydra-headed legions of ISIS recruits, but our own, corrupt intellectual class to, themselves, do the heavy lifting of convincing our uneducated of the goodness of Western heritage.

Once our young people get beyond the stupid stumbling block of the "Dead White Male" multiculturalism blather, they will recover the excitement of the American Revolution that was all the rage 3 centuries ago, and still acts as a magnet to millions around the world.

The first political theorists were 4th and 5th century BC philosophers Aristotle and Plato, but their theory had to wait millennia to be put into action in the democratic republic of the American Revolution.

This long time span is itself evidence that great political ideas are eternal, like the idea of the Roman Empire, which barbarians were thronging at the gates, not to destroy, but to get into. The triply improbable Holy Roman Empire, (neither holy, roman nor an empire) was at least, the stinking carcass of the unforgettable Roman Empire, victor over the child sacrificing Punic-Phoenician empire that is the true cultural ancestor of the insane ISIS death cult. 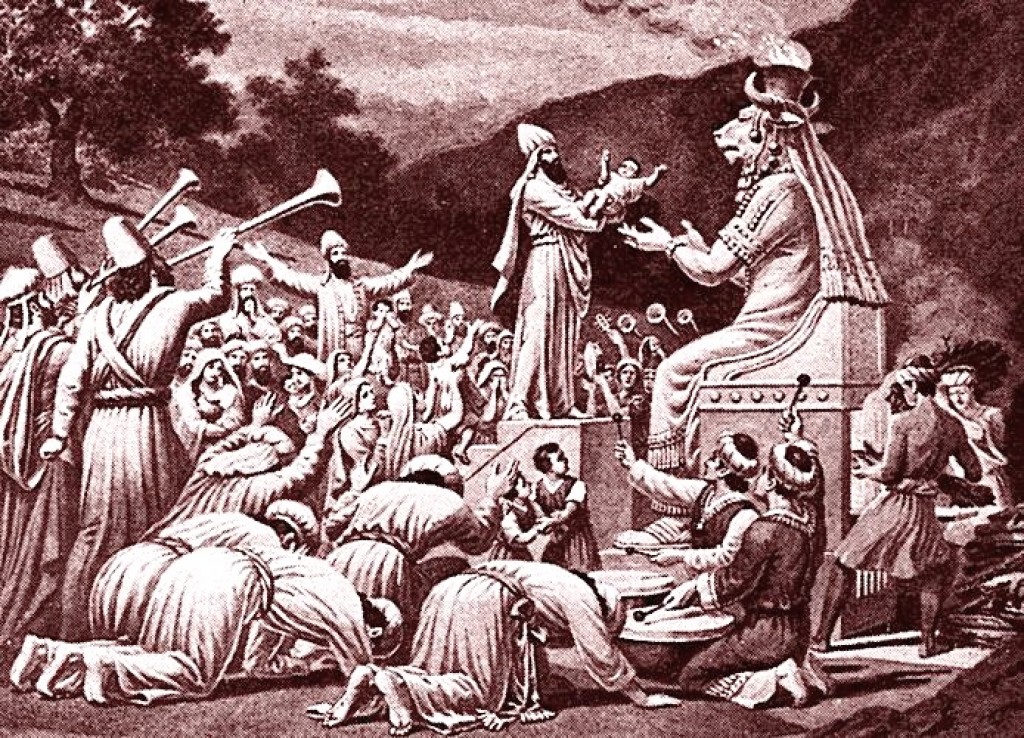 Red Hot Arms of Moloch: Phoenicians Sacrificing Children of Their Own Elites

The West will triumph again. It only has a chance of another lease on life, in our lifetimes, by driving out the Philistines from the gates of our own, American academia.

Show them what they'll get: Only other Muslims to kill, ugly women, hunger and thirst, ridiculous videos of accidentally blowing themselves up while shouting "Allahu Akbar".

In the greatest generation, WWII allied governments censored the press for strategic purposes. We need to censor t.v. to stop glorifying ISIS atrocities.

Muslims have the “war of the heart, the tongue and the pen, and the sword.” We need to realized that even the weakest among us can use social media to fight.

This commentary lacks, and sorely needs, a reference to the concept of looting.

Lest the publicly schooled believe that the barbarians wanted to get into the Roman Empire to enjoy individual rights and civil liberty.

Similarly, those gate crashers who enter America today by hook or crook are not yearning to breathe free.

The US has become the Land of Opportunism.