I am certainly not surprised that Antifa issued guidelines to the media for their (always) violent “demonstration” in D.C. yesterday. 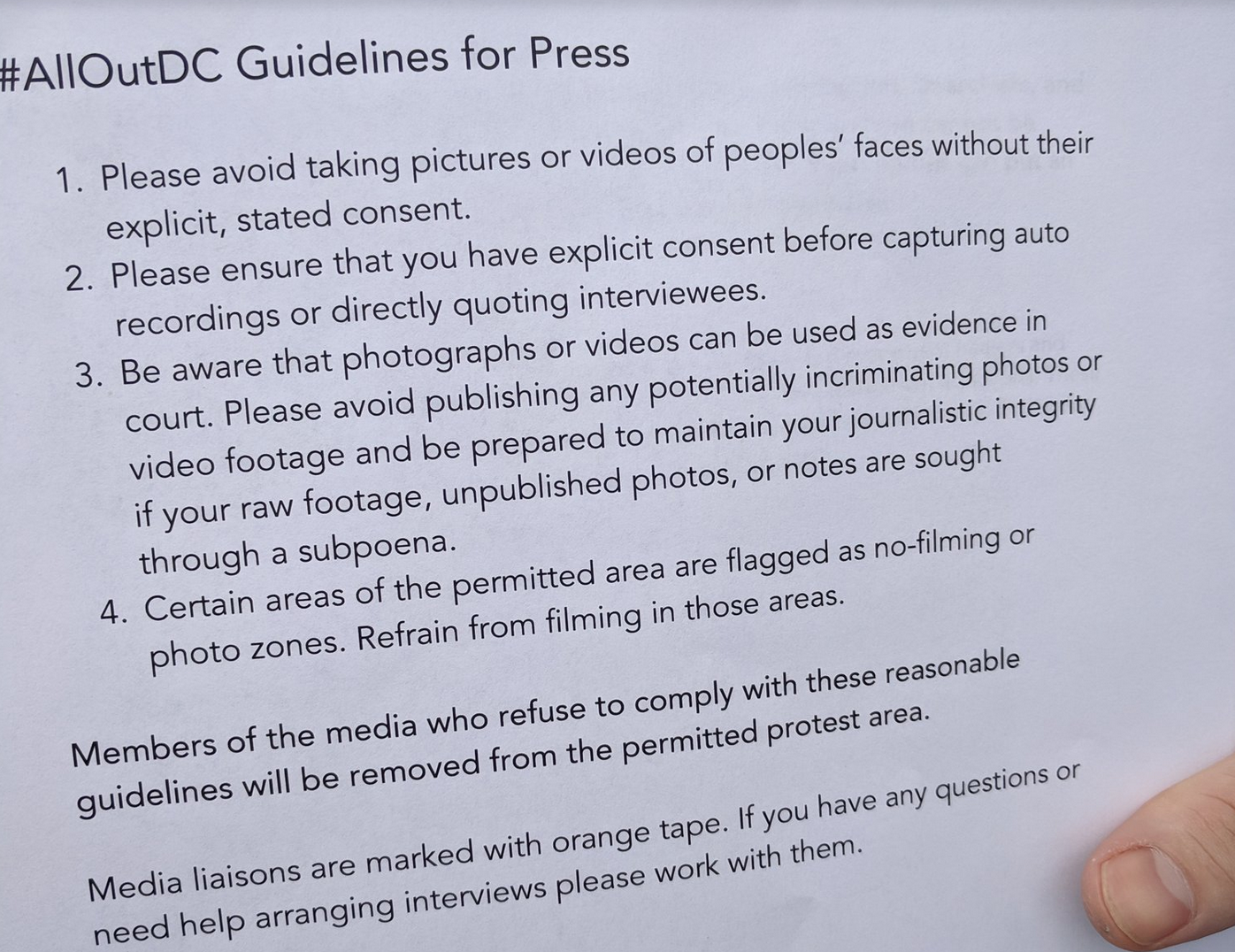 Nor am I surprised to learn that the group has “media liaisons” – what grass roots group doesn’t? Likewise, not surprised that they so glibly expect the media to follow their “guidelines,” they’ve been playing for the same team since Antifa’s inception. And I do love the “media who refuse to comply…will be removed” flourish. By whose authority? I won’t ask how, we’ve seen that part.

Still, expecting journalists to “ensure that you have explicit consent before capturing auto recordings or directly quoting interviewees” seems a bit of an overreach. I mean, we are talking about a public protest, presumably people come to these events to have their voices heard. And if you’re “interviewing” somebody haven’t they already implicitly consented?  Is there any way these people can make themselves sound stupider? 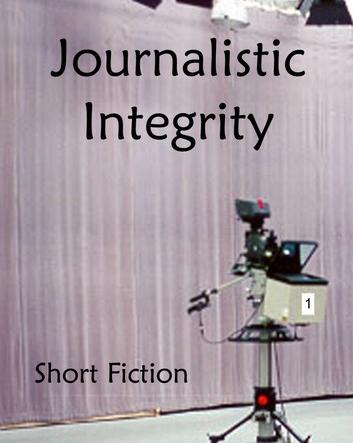 What a quaint thought; that slipped away around the same time “journalistic neutrality” did. But even assuming such a thing does exist, how exactly does Antifa’s “media liaison” think that a journalist's sacred promise to protect the identity of a confidential source applies here? Do they honestly expect journalists to go to the mat, or more specifically, jail, to protect a bunch of nameless, faceless thugs? Good luck with that. They’re journOlists, not martyrs.

And perhaps they are unaware of the 1972 Supreme Court Ruling that a journalist had no right to refuse testimony where he or she had witnessed criminal activity. But hey, it’s worth a try: normally an emission from hive headquarters results in all the good little Borgs falling in line and finding their way home. 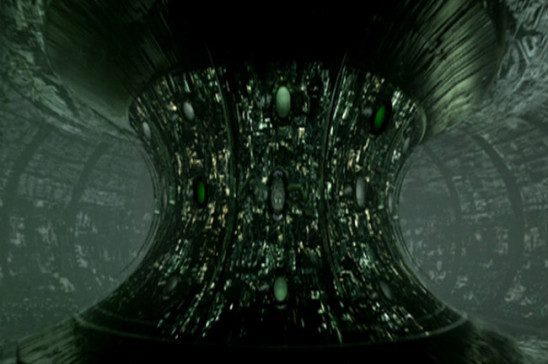 All communist organizations are the same. 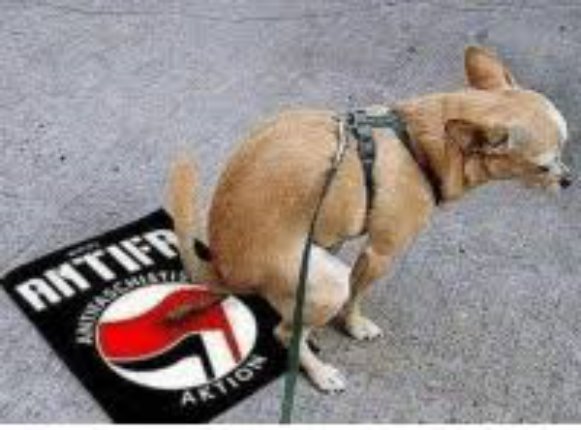 3 posted on 07/07/2019 6:22:47 AM PDT by Vaduz (women and children to be impacIQ of chimpsted the most.)
[ Post Reply | Private Reply | To 1 | View Replies]
To: NOBO2012
I remember reading some forum posts in the late '90s on a revolutionary/peace and love site where some local anarchists were saying they wanted no part of the communist front groups showing up at violent protests.

I don't think most anarchists last too long on their own. They drift over to the commies or the commies infiltrate and take over the few anarchist organizations that resist communism. Some or maybe all anarchist orgs are commie fronts themselves. 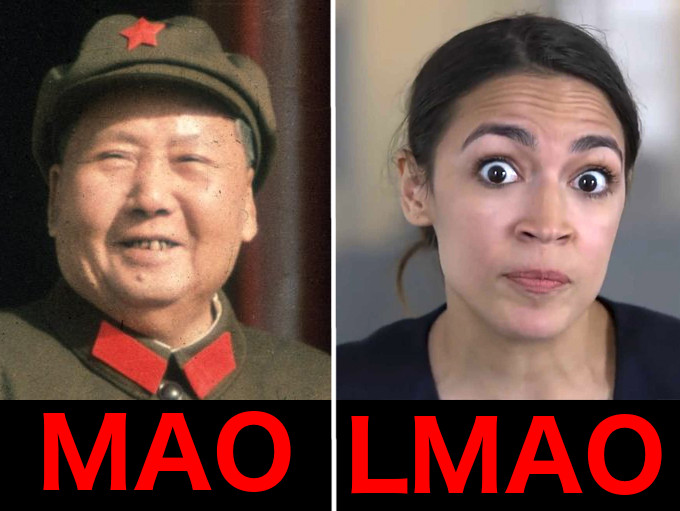 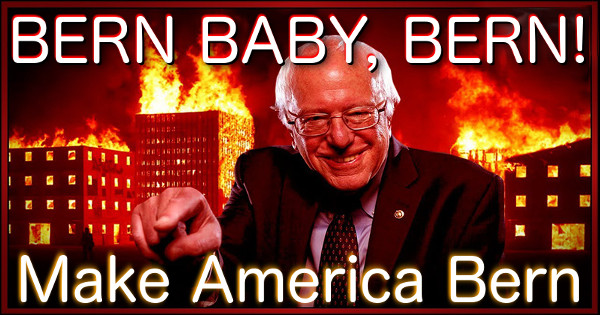