Further evidence that the roster of competitors for the 2020 Democratic presidential nomination has no worthy candidates was exhibited as ten contenders offered their insane and tyrannical policy proposals in front of cheering Party faithful in Houston on Thursday.

So-called “moderate” former Vice-President Joe Biden asserted that “nobody should be in jail for a nonviolent crime. So some guy sneaks into your house and steals your stuff. Maybe he has a greater need for it than you do. Why should he go to prison for that? Chances are that most of these types of theft result in a more equal distribution of wealth. Isn’t that what all of us Democrats here tonight have been advocating? Granted, it would be more orderly for everyone to cooperate with our party’s plan to lawfully redistribute money, but we ought not punish those whose only fault is impatience.”

Former Texas Rep. Beto O’Rourke swears he will confiscate guns, saying “the current system where any law-abiding private citizen can own a firearm is f***ed up. So, Hell yes, I will end this travesty. The notion that citizens should have arms in order to deter the government from trampling their freedom is out-dated. Our government is a democracy. That means it represents the people. By definition, no action it takes after being voted into office can be tyrannical. Anyone who opposes government actions is a terrorist. Terrorists must be disarmed. If necessary, I will order US troops to go door-to-door to retrieve any guns not voluntarily surrendered. That is my pledge to the American people.”

Massachusetts Sen. Elizabeth Warren promised that “On my first day as president, I will sign an executive order that puts a total moratorium on all new fossil fuel leases for drilling offshore and on public lands. And I will ban fracking—everywhere. No business will be permitted to produce a product that consumers willingly buy if I determine that it is unnecessary. Historically, fossil fuels have led to too many bad habits. These include unnecessary travel that produces traffic jams and air pollution, excessive heating and cooling of buildings when simple reliance on appropriate garments would have sufficed, and lack of the kind of health benefits that daily exercise could have achieved if modern conveniences powered by electricity were unavailable.”

South Bend Mayor Pete Buttigieg asserted that “Trump’s attempts to limit immigration and build a wall to deter people from illegally entering the country are racist. Any voter who supports these policies is a racist. I agree with the Pope that every person in the world has a God-given right to emigrate to wherever he or she wants to live. We have no right to refuse to share the bounty that has been bestowed on us with anyone else who wants it. Most Americans have far more material possessions than they need or deserve. As the most devout Christian in this race, I am determined to see that these possessions are more equitably distributed to those in need.”

California Sen. Kamala Harris denounced local police, claiming that “they just harass people and take up space in poorer sections of our cities. I think we need to experiment with letting people in these neighborhoods police themselves. I’m confident that locals would arise and provide a kind of ‘street justice’ that would be more easily understood by the residents and enforced with less violence once the city police have been barred from these areas. The cumbersome process of arrest, trial, and incarceration would be displaced by a more efficient system.”

Former HUD Secretary Julian Castro accused Biden of being “a doddering fool” who is “incapable of completing a coherent thought without contradicting yourself halfway through your first sentence.” A gasp from the audience emboldened Biden to remark that “my mouth may run ahead of my brain sometimes, but at least I don’t have to stand on a box to try to convince myself that I’m big enough for the job of president.”

Meanwhile, excluded candidate Marianne Williamson inadvertently expressed her off-the-record mystification that “conservatives treat me nicer than the lefties do. My fellow Democrats are so mean.” After her observation was leaked to the media, Williamson was quick to absolve her fellow leftists by blaming “the negative aura that surrounds Trump for my bizarre earlier statement.” Despite this attempt to correct her thinking, it is not likely that she will be forgiven by her comrades in the Democratic Party. 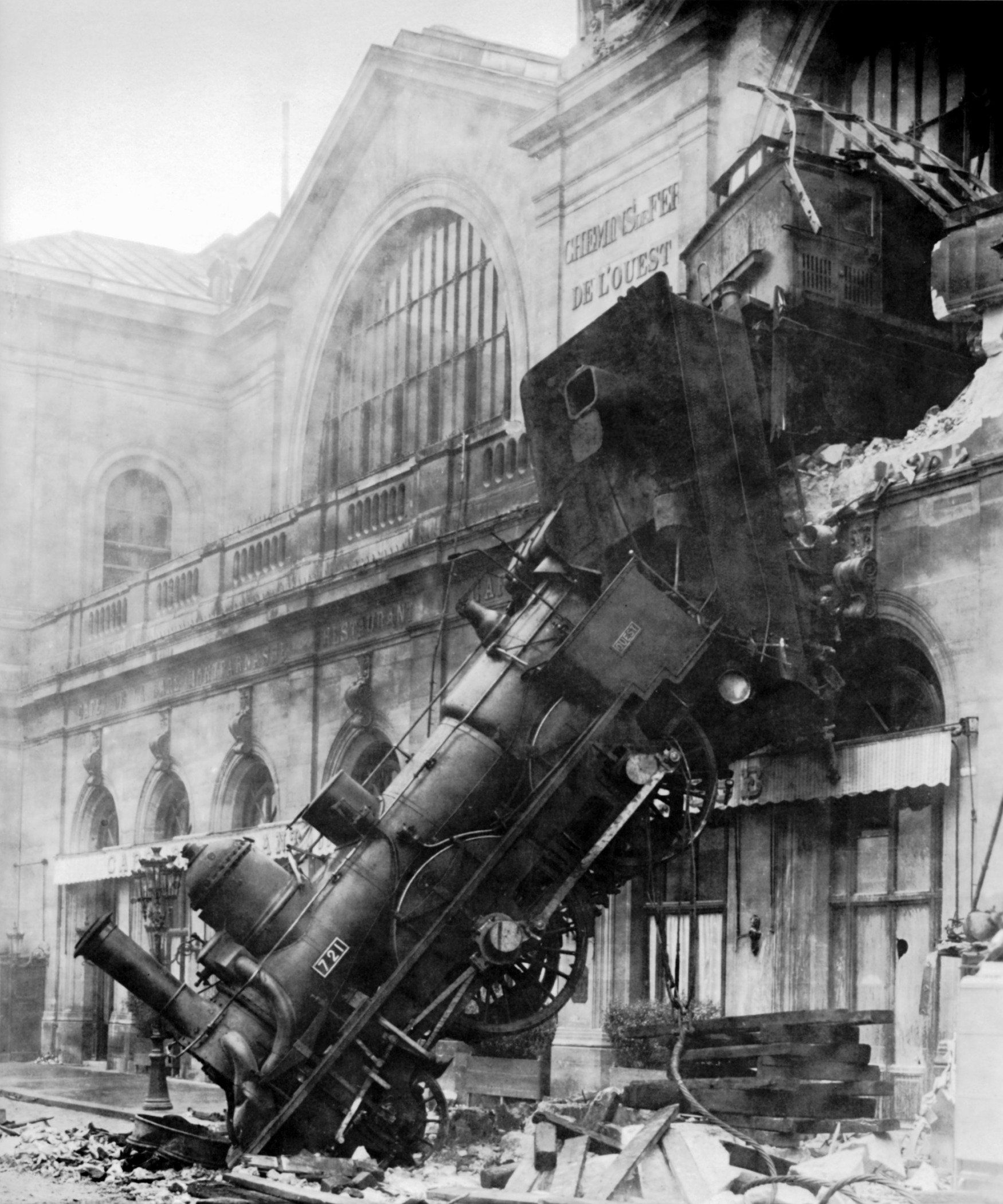 Biden said to keep the record player on at night for kids.
It’s actually a great idea to promote kids’ healthy sleeping habits.

If the phonograph plays the recorded speeches of Baraq Hussein Obambi, it’s guaranteed to make them fall asleep within 5 minutes.

Former HUD Secy Julian Castro (whose mother was a hate-America La Raza founder) accused Biden of being
“a doddering fool” who is “incapable of completing a coherent thought without contradicting yourself halfway
through your first sentence.”

A gasp from the audience emboldened Biden to remark that “my mouth may run ahead of my brain sometimes,
but at least I don’t have to stand on a box to try to convince myself that I’m big enough for the job.”

The Dem PTB must be swilling valium and vodka after hearing this bunch.

6 posted on 09/14/2019 12:36:25 PM PDT by Liz (Our side has 8 trillion bullets; the other side doesn't know which bathroom to use. conclusive)
[ Post Reply | Private Reply | To 5 | View Replies]
To: John Semmens
Vice-President Joe Biden asserted that “nobody should be in jail for a nonviolent crime

The first thing that popped into my head when he said this was: