Rep. Ilhan Omar (D-MN) has been accused of being a paid agent of the government of Qatar and using her position in Congress to access sensitive information for the benefit of Iran, according to testimony in a civil suit in Florida.

Alan Bender, a Kuwaiti-born Canadian businessman, made the accusations in video-conference testimony on October 23 from Toronto for a civil case filed in Florida against the brother of the Emir of Qatar, Sheikh Khalid bin Hamad al-Thani, over allegations the Sheikh ordered his American bodyguard to murder two people and that he held his American paramedic hostage.

…In explosive testimony made by video link from Toronto, Canada to a Florida District Court on October 23, Kuwaiti-born Alan Bender claims to have deep ties with governments and royal officials across the Middle East including Qatar. In his statement, he says he met Qatar’s Secretary to the Emir for Security Affairs Mohammad bin Ahmed bin Abdullah al-Masnad and two other senior Qatari officials.

The three allegedly claimed credit for the meteoric rise of Omar, saying: “If it wasn’t for our cash, Ilhan Omar would be just another black Somali refugee in America collecting welfare and serving tables on weekends,” according to Bender’s sworn deposition. The deposition was obtained by Al Arabiya English and authenticated by the attorney for the plaintiffs.

…In the testimony, Bender claims to have been asked to recruit American politicians and journalists to be Qatari assets. He says he objected and the Qatari officials responded by saying that several American politicians and journalists were already on the payroll—most prominently Omar, who was allegedly described as the “jewel of the crown”, according to the deposition.

TOPICS: Politics
KEYWORDS: alanbender; canada; djibouti; eritrea; florida; hassannasrallah; hezbollah; ilhan; ilhanomar; iran; kristinntaylor; lebanon; minnesota; omar; qatar; sudan; yemen Navigation: use the links below to view more comments.
first 1-20, 21-40, 41-46 next last
…Bender’s accusations go much further. According to his testimony, Al-Masnad said that Qatar “recruited Ilhan Omar from even way before she thought about becoming a government official.… They groomed her and arranged the foundation, the grounds, for her to get into politics way before she even showed interest. They convinced her.” For her part, Omar cooperated with the Qataris and received cash payments, he alleges in the deposition.

…Bender claims that once Omar took office, she used her position in the House of Representatives to access sensitive information which she relayed to Qatar, and through them to Iran.

I have no doubt she was on this the first day she was in office.

She’s a Democrat, a muslim, a woman, and she hates America?

Then it’s ok, nothing to see here.

We need to hang a few of the many traitors.

Would it be inappropriate or racist to post an image of a noose?

“If it wasn’t for our cash, Ilhan Omar would be just another black Somali refugee in America collecting welfare and serving tables on weekends,” according to Bender’s sworn deposition. 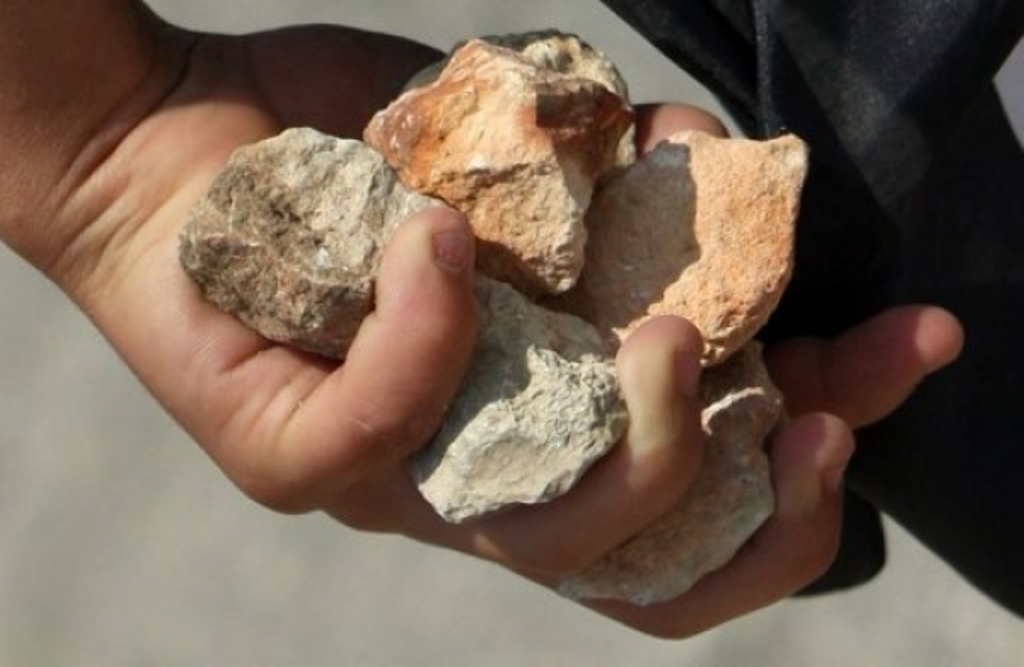 Allegedly Mary Surratt was told there was no way they would actually hang her. They were just trying to pressure her into giving up the whereabouts of her missing son.

I think this needs to be re-enacted with Brennan, Clapper, Comey, Strzok, McCabe and all else who directed this coup attempt. But let’s wait until Trump’s second term.

But she will skate because she is a muzzie witch. Check her connections with Iran, then check her boyfriend’s connection.

Not saying the allegations are true but that last especially would be a great place to put an intelligence asset. I will confess I am not aware if congressional immunity extends as far as intelligence gathering for a foreign state.

Remember kids,, the DOJ, NSA, FBI,... and Nancy Pelosi have ALL known about this since October 23rd when the Testimony was given, and NOTHING has happened yet??

Bender claims that once Omar took office, she used her position in the House of Representatives to access sensitive information which she relayed to Qatar, and through them to Iran.>>>>>>>>>>>>>>>>>>

Well, lets hope someone in the FBI who is not an Obamatron, will come forward to investigate this Obama led “transformation” body politic involving espionage.

NOpe. You get caught as a spy it doesn’t matter what your status is your in hot water. I hope this arrogant skinny gets what’s coming to her.

Of course you mean after a fair trial much like the impeachment hearings? Same rules. Hearsay admissible. No witnesses in his defense. No exculpatory evidence allowed.