Can someone explain to me why the Dummycrats think there is any grounds for impeachment?
cronos ^ | 14 Dec 2019 | Cronos

I haven't bothered with these witch-hunts, being out of the States for some time now, but now I see the Dummycrats have taken it up a notch and I figured I ought to know something about this in case asked.

I digged and digged and I can't figure out what the heck President Trump is alleged to have done.

I read that he was alleged to have pressured Ukraine on a quid pro quo for some investigations against Dems. But then there's a statement that Trump said "I don't want nothing"

And even if a President tells a foreign government "you don't get money from the USA unless you do something for us" what is the problem?

What should I tell people who ask me? I figure on the simple "It's a witch-hunt. The President broke no laws and the one thing he's accused of doing was denied by a key witness"

TOPICS: Government
KEYWORDS: belongsinchat; chat; chatworthy; wherestheblog Navigation: use the links below to view more comments.
first 1-20, 21-40, 41-60, 61-64 next last
This entire impeachment is insane - you have no idea how many people are laughing at the hearings as being like bad reality TV.

the Dims are making America look like a banana republic. I can only hope that this ends up burning them - BADLY

If they were honest, they would just say “It’s because we’re still miffed that Hillary lost”.

The impeachable offense was winning the election.

4 posted on 12/14/2019 11:44:50 AM PST by E. Pluribus Unum (Democrats only believe in democracy when they win the election.)
[ Post Reply | Private Reply | To 1 | View Replies]
To: Cronos
They're trying to extend the "virtual reality" concept into mass politics using mass immersive communication.

They have millions of human drones who believe in it.

They're playing to an international audience, trying to isolate freedom-loving Americans into a tiny corner of the political landscape.

Trump is leading the opposition to this attempt.

“That Trump has fought our three year effort to oust him is prima facie proof of his obstruction of Congress.”

The Dems want to impeach PDJT, there need not be a reason other than they want to. They have worked long, and hard to destroy this nation, and along comes PDJT blowing up, nuking all their years of sleight of hand. They want him out, and they want to send a message to any other potential Trumps about the power of their organization.

This is purely desperation by the left to continue an agenda they never believed they would be caught, and exposed.

Obstruction of Congress?? What the eff does that even mean?
As a co-equal branch the executive can obstruct them all he wants.

Abuse of power? For what? Making sure Ukraine is not corrupt before we give them money? Looking into crimes JOE BIDEN BRAGGED ABOUT...???
He has every right to look into Biden’s corruption- THAT’S THE JOB of the executive branch.

Trump won and then hurt their tender little feelings.

They KNOW that there are no grounds for impeachment, however, they have to satisfy their rabid HATE TRUMP base (see Hollywood for instance).

So, even though they KNOW that it will go nowhere when it reaches the Senate, they want to send a message to their rabid base to in effect say: “See, we tried.”

They also want to forever tag Trump with the prefix, the impeached President, which the mainstream press will henceforth, gladly usem

Democrats oppose democracy when they lose.

The Dummycrats think they’ve got totalitarian power and they think the federal government is a totalitarian, despotic government, long since having abandoned acknowledging the authority of the Constitution.

It is up to the American People to reinstate the Constitution as the Supreme Law of the Land and THROW THE BUMS OUT!!

They want to believe!!!

They don’t. This is how the game is played here.

No one donates to losers. The only way folks will give them money is if they fight the enemy. Money goes to DNC, they spend it on local elections - see Virginia turning blue.

The above won’t be reported by the press because it doesn’t bring in ratings which translates to advertising dollars.

Sort of a racket. As they used to say, don’t believe everything u read in the papers. 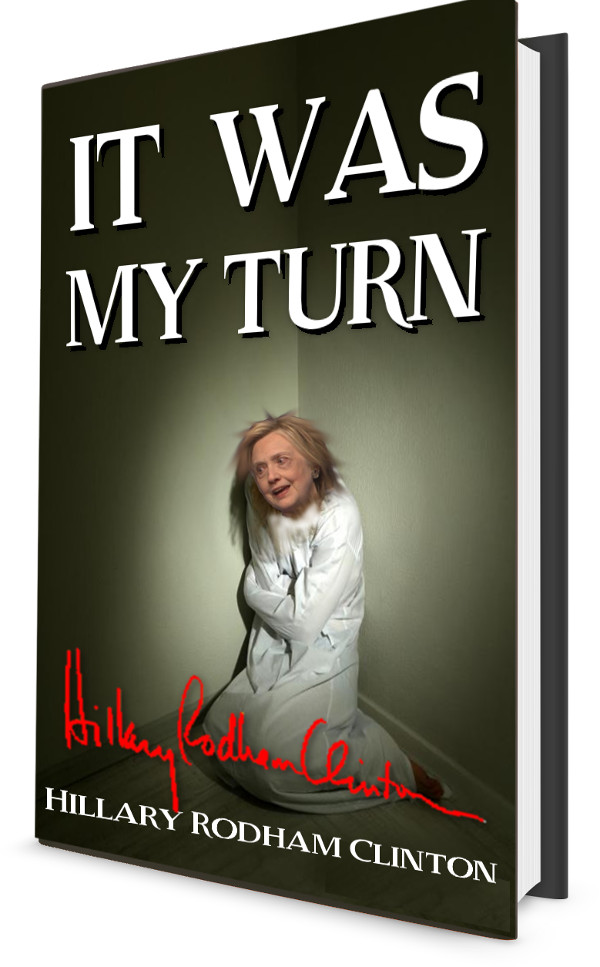 Nancy Pelosi’s son does, or did, business with a Ukraine oil company. That’s why.
She essentially made a video commercial for him....

The Democrat playbook is quite simple:

If you lose on legal grounds, seek remedy in the court of public opinion/elections/media.

If you lose an election, seek remedy on legal grounds however flimsy and bogus.

This "impeachment" action is a hysterical publicity stunt. The Democrats don't need "grounds" for that.

They just need a camera, a complicit media, and a gavel.

Democrats oppose democracy when they lose.

Same thing is happening in the UK against Boris