Former Obama national security adviser General James Jones (2009-2010) isn’t going to make Democrats happy with what he has to say about the dangers Iran presents and what he thinks about President Donald Trump taking out IRGC Qasem Soleimani.

Many Democrats have been pushing the talking point that there was no real reason to take out Soleimani, this despite all his past killing of Americans and the attack on our embassy in Baghdad. The Democrats even tried to handcuff the president’s actions with a War Powers resolution, although it’s symbolic only. It’s an astonishing position to take, especially after the fired ballistic missiles at U.S. forces in Iraq at two bases.

But Jones was having none of that. “I think it was absolutely the right thing to do,” Jones declared. “I give them credit for doing that.” He said a continued tough approach was the right way to go. As articulated by the president, it’s a potential game changer,” Jones said.

“I would not let up. And I would not listen to the appeasers of the world who kind of want to calm the waves and let’s get back to normal business,” Jones said. “You have Iran using its proxies to spread terror around the world and interdict shipping, you know, shoot down drones and things like that. Those days, I think, are over. And I hope Iran understands that.”

“This was a powerful step, we’ll see where it goes,” Jones added, referring to the killing of Soleimani. “It’s a complicated region, but I think history will say that this was the right thing to do.”

Jones also said that the variety of events has led Iran closer than ever before to collapse, with the take out of Soleimani, the shootdown of Flight 752, the tough sanctions and the protests against the government. He also pointed out they made a “very very bad decision” that we wouldn’t response to the embassy attack and the rocket attacks that resulted in the killing of Nawres Hamid and the wounding of several other Americans.

Asked about the possibility of regime collapse, General James Jones, who was Obama’s national security advisor in 2009 and 2010, said the risk for Tehran cannot be ignored.

“I think the needle is moved more in that direction in the last year towards that possibility than ever before with a combination of the sanctions, relative isolation of the regime, and then some catastrophic decisions have been made — assuming that we weren’t going to respond, which turned out to be a very, very bad decision,” Jones told CNBC’s Hadley Gamble at the Atlantic Council Global Energy Forum in Abu Dhabi on Sunday.[….]

“I think it’s clear that the regime in Iran has had a very bad couple of weeks,” Jones said. “And one of the things that people don’t talk about too much is the degree of unrest that there is in the country, which I think is significant.”

“So you take the removal of Soleimani, you take the accidental downing of the civilian aircraft coupled with the amount of popular unrest — the needle towards possible collapse of a regime has to be something that people think about. It’s probably not politically correct to talk about it, but you have to think about it.”

How did a seemingly smart (from what I read) and actually anti Iran sounding guy get near the obama administration?

I guess some flew under his radar too. 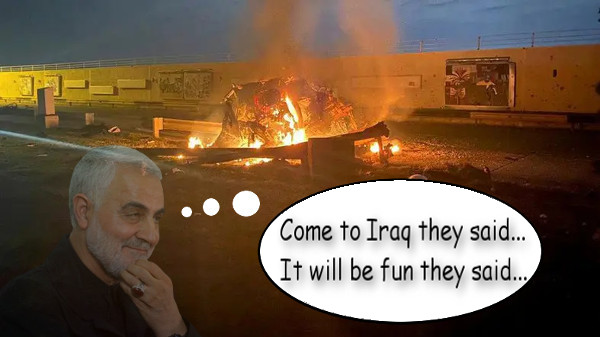 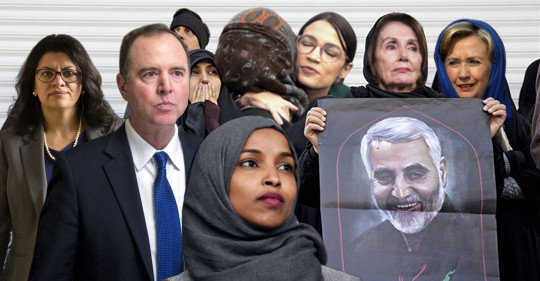 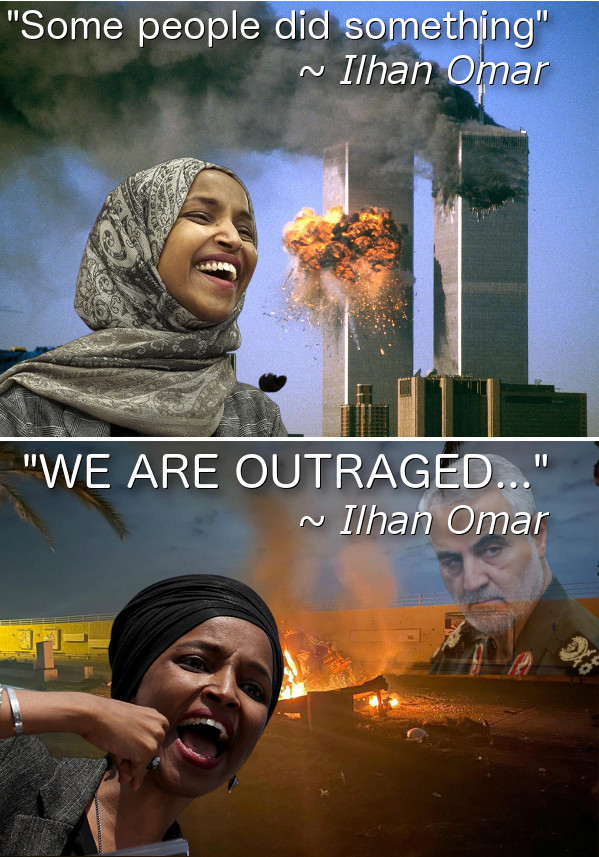 From his remarks he it seems that he was the Rex Tillerson of the O administration.

Now they need to take our Khamenei.