This week House Judiciary Chairman Jerrold Nadler (D-NY) sent a letter to Attorney General William Barr warning him "to not go too far with this whole Ukrainian thing" and "to stop listening to Giuliani."

President Donald Trump's lawyer Rudy Giuliani claims to have witnesses and evidence implicating the Obama White House in a covert attempt to use US government resources in an illegal operation to undermine the 2016 Trump campaign. "The great irony of the whole 'Russian collusion' accusation against Donald Trump is that it was President Obama, the FBI, and CIA that were colluding against Trump," Guiliani said. "That's the truth and the American people deserve to hear it."

Thus far, Barr doesn't seem to be moved by Nadler's entreaties. "Sure, I'll look at the information Giuliani has turned over to the DOJ. I'll look at whatever evidence anyone turns over. Whether any of it will lead to any prosecutions or indictments can't be determined until I thoroughly examine it."

Unsettled by Barr's response, Nadler pointed out that "this thing is bigger than whether the Bidens engaged in any untoward actions. A lot of important people are concerned about where this is headed. This includes former Secretary of State John Kerry, Sen. Mitt Romney, Bill and Hillary Clinton, House Speaker Nancy Pelosi and billionaire activist George Soros. I'm not sure Barr appreciates the potential consequences of carrying this investigation any further. Remember what happened to Jeffrey Epstein." 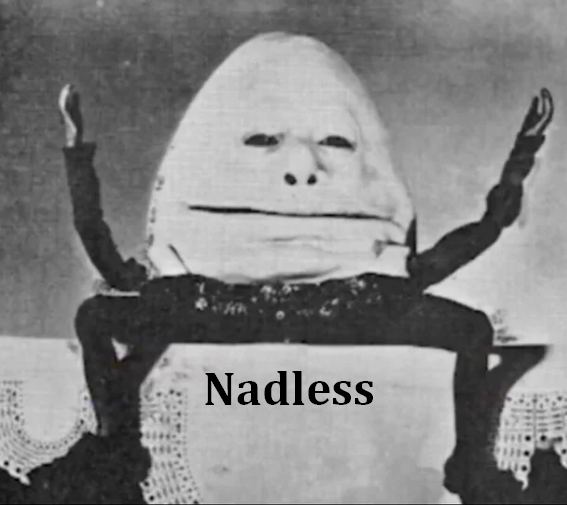 You mean high pockets is threatening the Attorney General??? “Nadless” to say, he best watch out.....;)

Trump out weighs these people. You can see that physically, Schiff, Schumer, Pelosi and Nadler can’t compete with Trump.

Look at The Wall. Pelosi and the dems gave up on it. Trump was not going to drop it, and he was going to pursue this 24/7 until he won.