Whenever you hear or read about someone in the media, what do you think happens to that person you’re reading about? With perceptions formulating in your mind about that person based on what you read and perhaps hear all around you, how do you think all of that affects that person? In an age where fake news, political slander, and censorship of real facts inundates the American media, this film, based on a true story, takes you up close and personal to the private life of a “regular joe” who lived a private hell because all of the above was leveled towards him.

The Story: The film begins in 1986, in a Georgia based law firm, with a simple act of compassion. Lawyer Watson Bryant (Sam Rockwell) meets Richard Jewell (Paul Walter Hauser), the supply room clerk who fills his desk drawer with Snickers bars, because he knows that Bryant likes them. The two strike up an interesting conversation, and even end up playing arcade games together on their breaks. It is not long though before Richard takes another job as a security guard.

Fast Forward to 1996: Richard works as a campus security guard at Piedmont College in Demorest, Georgia, but takes his job so seriously, that the college president thinks that Richard is going overboard in doing his job. And so, Richard is fired. Living at home with his mother Bobi (Kathy Bates), and needing to pull income into the house, Richard’s friend Dave (Niko Nicotera) tells him that there may be an opportunity for him as a security guard at the Summer Olympics, which will take place in Atlanta.

TOPICS: Chit/Chat; Government; Politics; TV/Movies
KEYWORDS: bias; government; media; politics Navigation: use the links below to view more comments.
first 1-20, 21-32 next last
What would you do if the two most powerful forces in the world (the govt. & the media) aggressively targeted you with a bunch of assumptions & presumptions, suggesting to millions and millions of people that you were the bomber after a terror attack? What would you do? Such is the subject of Clint Eastwood’s “Richard Jewell.”
1 posted on 05/16/2020 4:15:45 PM PDT by Making_Sense [Rob W. Case]
[ Post Reply | Private Reply | View Replies]
To: Making_Sense [Rob W. Case]

I liked the movie.

One of the very best movies. Clint Eastwood did it again. He got some flack for the way he portrayed the reporter but did not back down.

Good movie. Definitely worth watching. Everyone is great in their roles, but Sam Rockwell as Jewell’s lawyer steals the show.

But the movie was disgustingly, sadly good.

I’d hope for a better movie.

I found it boring and shut it off after 20 minutes. I know the story.

He got some flack for the way he portrayed the reporter but did not back down.


And even the complaint took one possibility from ambiguous acts and assigned one before attacking for it.

What’s interesting about that situation was that the hoopla regarding the reporter was such a minor detail that it didn’t really affect the overall story in any way. And on top of it, the media built their attack on the movie on how it came off to them. For example, the media suggested that the film portrayed Kathy Scruggs as trading sex for stories, and ran with that. Now I didn’t get that from watching the movie, but the way the media talked about it, they perpetuated the idea that the movie was saying that that’s what Clint Eastwood said happened. There was a lot of politics involved in how this movie was covered, and it’s not hard to see why. The media hits and runs, and then keeps going continuing to hit and run without seeing the damage or the problem that this imposes in our society.

Yes, I agree. Sam Rockwell was extraordinary and full of passion in how he portrayed Lawyer Watson Bryant. This is one of those movies where you get so into the details and the characters that it’s easy to lose sight of the fact that you are indeed watching a movie, and I love movies like that.

Though he prevailed, the damage was permanent. Even after he was completely exonerated and proven to be a hero, I recall commentators telling Richard Jewell jokes.

Very good movie. The film plus General Flynn’s experience shows you never ever talk to the FBI without an attorney even if you are completely innocent.

That’s a really great point. The significant damage done by mass media, especially when its done with the United States Government, is permanent, and that, in and of itself, becomes a point of reference that people allude to for years and decades to come, because A. people are familiar with (and even reminded) of the controversy, and B. They remember how they felt about the issue being presented. So if someone like Jewell is vindicated (like he was), then the news of that wouldn’t reach as many people being a single story (as opposed to an ongoing string of stories that point to a single accusation), and still, way too many people would continue believing the lie, not aware of the contrary. I see that even today in how people recall the George W. Bush years, believing that they caused 9/11 and believe that he wanted to go in to steal Iraq’s oil. It’s stuff like this that makes you want to pray for President Trump because he encounters this harassment regularly, on a daily basis, since he became.a serious presidential contender.

I wouldn’t talk to them period. 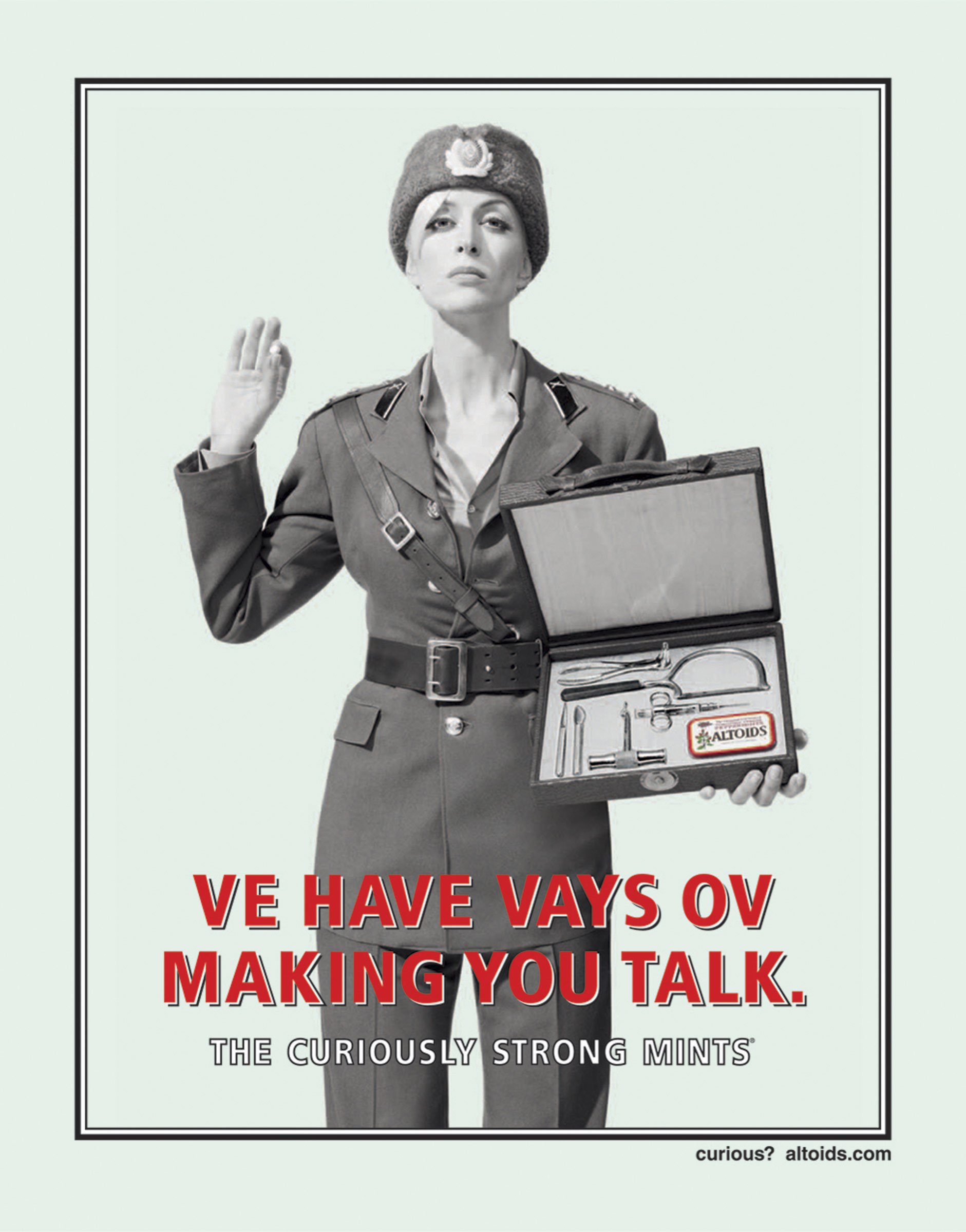 Another great point! It’s kind of like the story involving Secretary of Labor Richard Donovan (under Reagan) who went through media and government hell, mowing through treacherous allegations and accusations. When he was cleared he famously asked the question “Which office do I go to to get my reputation back?” In Flynn’s case, not only did we miss out on a potentially profitable leadership opportunity for our country, but his accusers know full well that they can use these tactics to bankrupt and destroy a person until the ends that their means awards them are fulfilled. Flynn should be compensated not only for the damages inflicted on him, but should get something big for all of the mental anguish that this placed on him and his family, and for what??? Being chosen to serve in an administration because he established a good reputation for telling the truth, fixing problems, and serving our country.

Regardless, worth the read.

I thought it was Nixon’s VP that said that.