[A]fter she broke the news that his family was spending his statewide lockdown at an equestrian estate in Wisconsin, Governor J.B. Pritzker revoked longtime Chicago reporter Amy Jacobson’s access to his daily press briefing, claiming she is not an “impartial journalist.”

Jacobson, who co-hosts a morning talk show on AM 560, worked as a general assignment television reporter for WMAQ-TV Channel 5 (NBC) in Chicago from 1996-2007.

Jacobson was first to report that Pritzker’s wife and children, who have spent the last seven weeks at the family’s $12 million horse farm in Florida, had moved to another family horse farm in Wisconsin, just across the Illinois border.

“Gov. Pritzker has a 1,000 acre horse farm in Kenosha, WI,” she tweeted Friday. “That‘s where the family is tending to the animals tonight. You know, essential workers while the rest of us have been deemed ‘non essential.’”

Pritzker later admitted his wife and children weren’t in Illinois, but claimed they were “essential” to work on his Wisconsin farm, which he said has livestock.

(Pritzker's spokesman) criticized Jacobson for her attendance at a downtown Chicago rally on Saturday.

“This weekend you attended and spoke at a political rally to fire up the crowd in opposing the Governor’s policies to combat COVID-19. An impartial journalist would not have attended that rally in that capacity and therefore you will no longer be invited to participate as an impartial journalist."

Pritzker’s suggestion that he only allows “impartial” journalists to attend press briefings singled out Jacobson, but not other reporters whose public opinions have been supportive of his policies.

Rich Miller of Capitol Fax has been the state’s most prolific statehouse opinion writer and analyst for the past three decades. He’s a daily attendee of Pritzker’s press briefings— and a vocal supporter of the statewide lockdown.

TOPICS: Government; Health/Medicine; Local News
KEYWORDS: covid19; illinois; media; pritzker Navigation: use the links below to view more comments.
first 1-20, 21-25 next last
If it weren't for double standards the leftists would have no standards at all.
1 posted on 05/19/2020 6:57:41 AM PDT by PBRCat
[ Post Reply | Private Reply | View Replies]
To: PBRCat

So can Trump now ban CNN then?

"Amendment I. Congress shall make no law respecting an establishment of religion, or prohibiting the free exercise thereof; or abridging the freedom of speech, or of the press;..."

"Amendment I. Congress shall make no law respecting an establishment of religion, or prohibiting the free exercise thereof; or abridging the freedom of speech, or of the [imaprtial, according to me] press;...:

He has from time to time. Wish he'd ban more of them.

Amy Jacobson? Any relation to Walter Jacobson? Or is the spelling of the last name different? 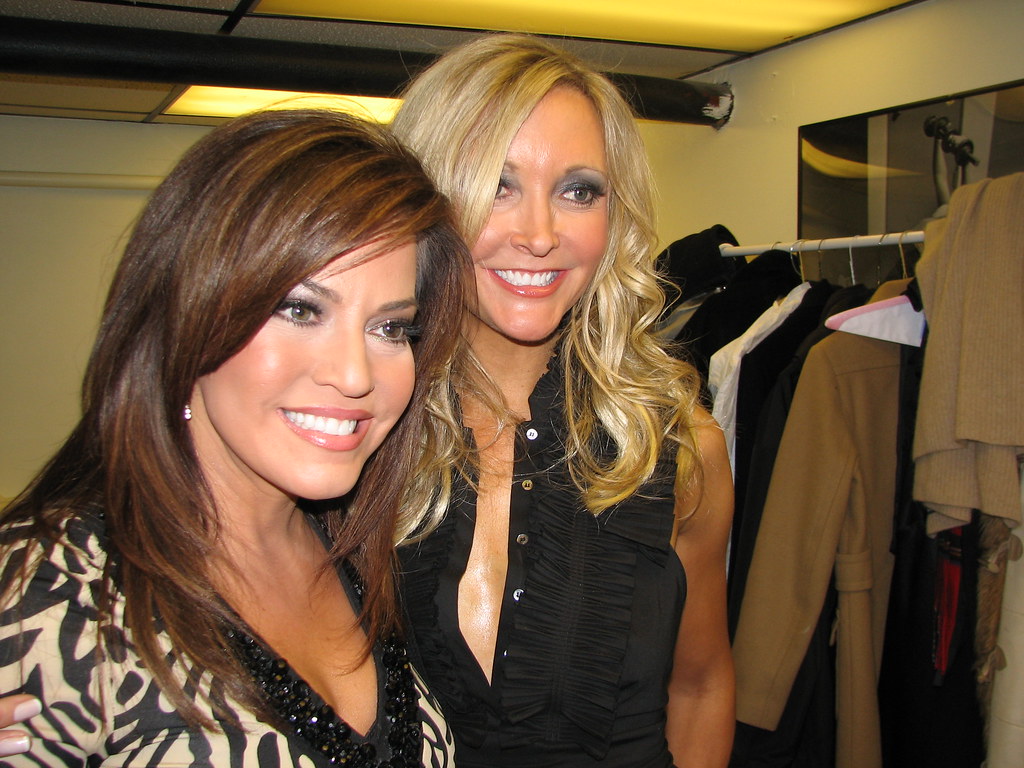 And from the Chicago press corps we hear crickets.

I listen to Amy Jacobsen and Dan Proft’s podcast every morning. Just common sense, pro-Constituion discussions. She has every right to be at the press conferences, as well as, any anti-lockdown protests.

I got to get out of this state. 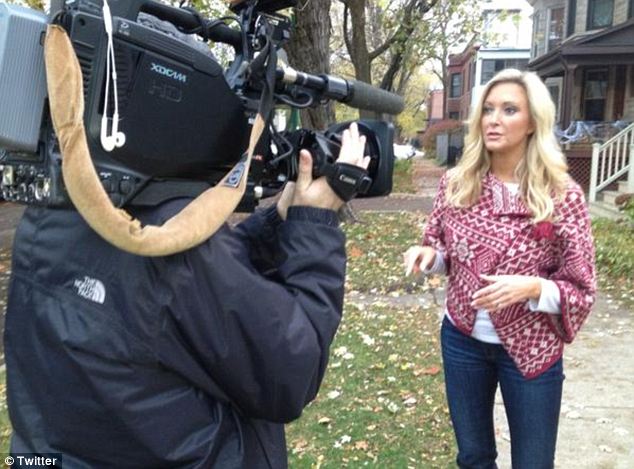 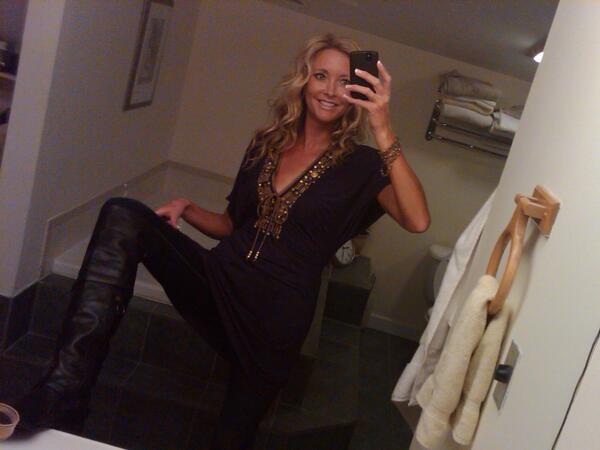 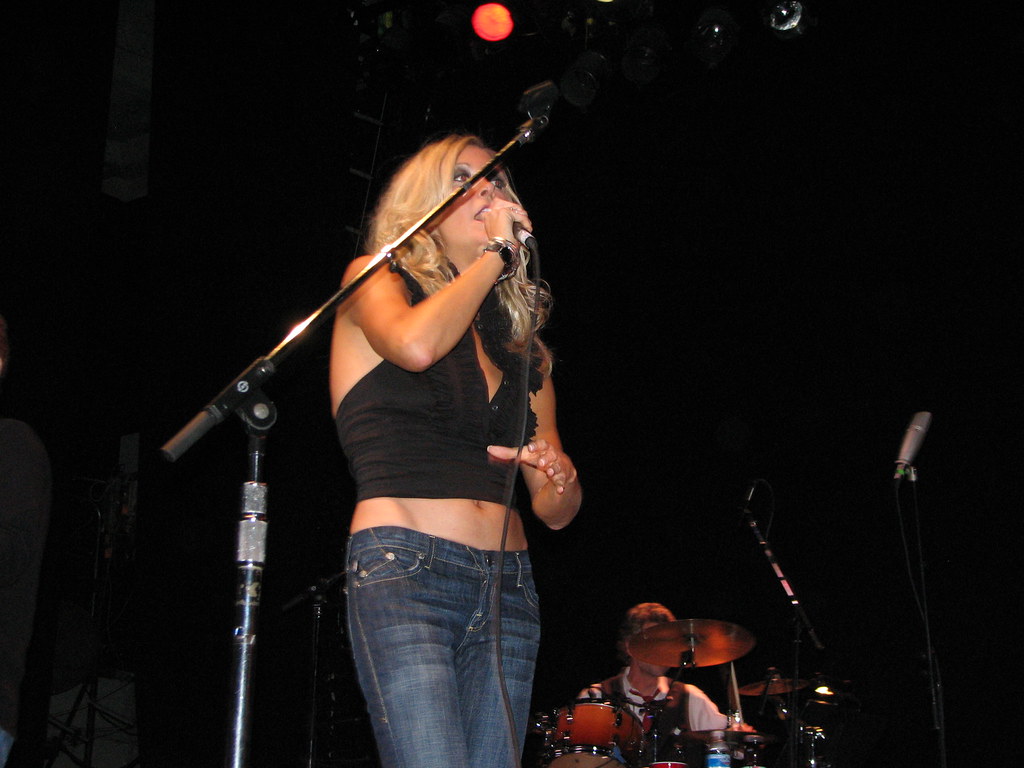 Peterson
Anything for a story

Her co-host is Dan Proft. Both are pretty conservative, especially Proft.

She became quite close to Sarah Palin when Sarah was running in 2008.

Frankly, she is very active in conservative politics in Illinois.

I wish Proft would run for Governor in Illinois against Humpty Dumpty. Dan is really sharp and very conservative.

Our governor is not just an idiot, he’s a cowardly idiot.

Unless those three minutes are sumo wrestling, in which case Gov. Pritzker has a definite edge.

I lived in Illinois a lifetime ago. It was pretty evenly split decades ago, but in the last 20 years it has gone off the deep end. My friends still there are paying exorbitant property taxes to fund the ‘Government pensions’ and other Leftist plots to bankrupt. But Chicago has always been a Leftist stronghold. I remember when Mayor Daley died. I heard it announced on WLS and I thought ‘oooh, that guy is going to lose his job for doing a prank story’. It turned out to be true, but the Daleys corrupted Chicago so completely, I doubt if it could ever return to being a respectable city. Sad.

18 posted on 05/19/2020 8:36:37 AM PDT by Newtoidaho (All I ask of living is to have no chains on me.)
[ Post Reply | Private Reply | To 1 | View Replies]
To: libertymaker; Cletus.D.Yokel; Impy; PhilCollins; fieldmarshaldj; usconservative
>> I wish Proft would run for Governor in Illinois against Humpty Dumpty. Dan is really sharp and very conservative. <<

People seem to forget, but Proft DID run for Governor in 2010... and was shunned/ignored by the vast majority of self-appointed "Tea Party leaders" and "Conservative activists" in this state in favor of His Holiness Adam Andrejewski, who they IMMEDIATELY fawned over. Who cares about a guy who has been in the spotlight for YEARS fighting for conservative values in this state -- let's all INSTEAD get behind some guy who showed up YESTERDAY and tells us what we want to hear!

It was a real face palm moment for me, especially since Adam has all but disappeared now. Even my former State Senator (and 2002 GOP gubernatorial primary candidate) Patrick O'Malley endorsed Adam over Proft, which seemed pretty backstabber-ish to me considering Proft had been O'Malley's spokesman in this campaign.

Never understood where the Adam worship came from. It was basically the GOP equivalent the Obama messianic complex, some guy they never heard of before the election and who has never done ANYTHING is suddenly a political "rock star" and the savior of humanity.

Now, Amy Jacobson for Governor? THAT is an interesting possibility.