An inspiration and idol to countless girls, Kalpana Chawla was the first Indian woman to fly in space. Born on 17 March 1962, in Karnal, Haryana. She acquired her Bachelor of Engineering degree in Aeronautical Engineering from Punjab Engineering College in Chandigarh in 1982.

After completing her graduation in Engineering, she moved from India to the US in 1982 and made her first space trip aboard the Space Shuttle Columbia in 1997. During her first space mission, she also spoke to the then Prime Minister of India Inderjit K Gujral from the orbit.

Chawla's second space trip in 2003 ended tragically when the Space Shuttle Columbia disintegrated during re-entry into the Earth's atmosphere, killing her and all the other crew members.

She had spent nearly 31 days in space during her two missions. 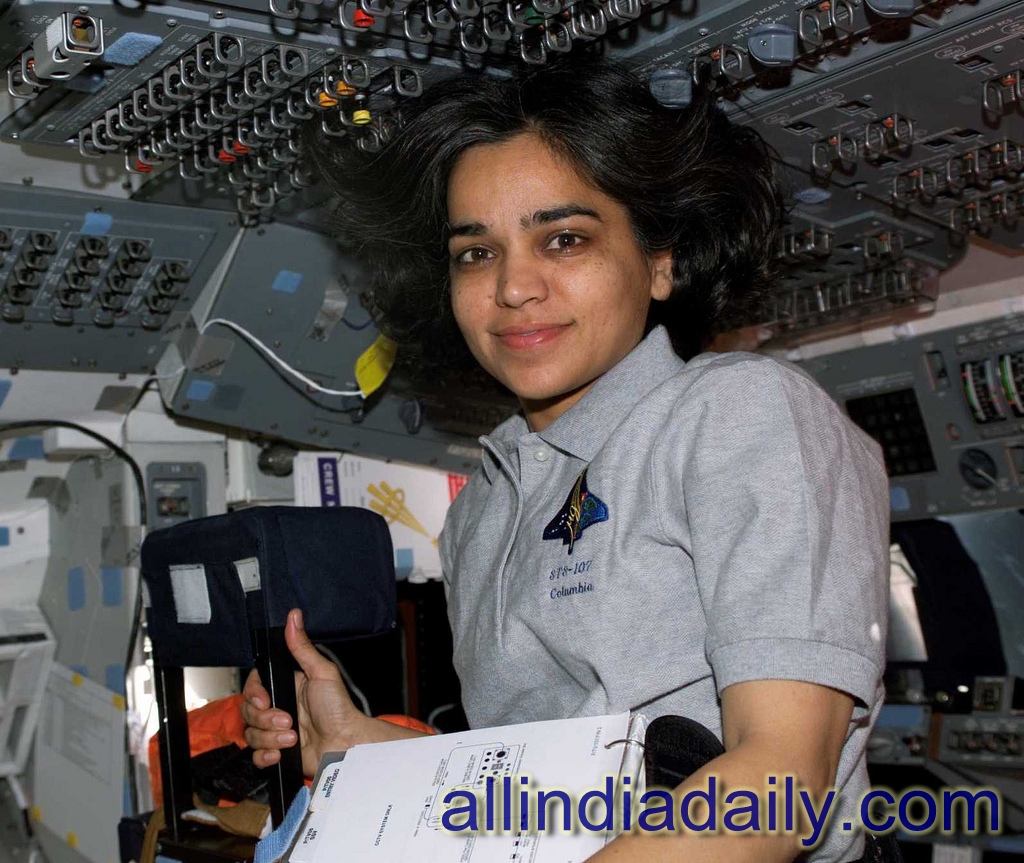 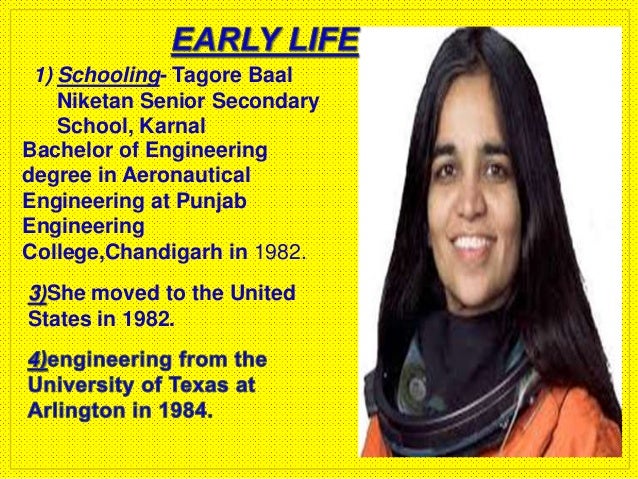 2 posted on 03/17/2018 7:58:34 AM PDT by BenLurkin (The above is not a statement of fact. It is either satire or opinion. Or both.)
[ Post Reply | Private Reply | To 1 | View Replies]
To: BenLurkin
Chawla's second space trip in 2003 ended tragically when the Space Shuttle Columbia disintegrated during re-entry into the Earth's atmosphere, killing her and all the other crew members.

Conspiracy theorists contend the Columbia was shot down in a missile defense test. Seemed far fetched at the time but looking at it again with the added perspective of current events maybe not.