Pelosi on Thursday called out President Trump for threatening a government shutdown over Congress' failure to approve funding for border security -- including his long-promised wall -- saying the American people don't want a "Trump shutdown."

On "Fox & Friends" Friday, Lynnette "Diamond" Hardaway said Trump has followed through on his promise to boost the economy, and now it's time for Congress to approve wall funding so he can follow through on another core campaign promise.

"What I don't understand and what's so mind-boggling about Nancy Pelosi and Chuck Schumer is that they live behind walls," she said. "Don't your walls protect you? So why don't you want to protect America by building a wall?"

Rochelle "Silk" Richardson claimed the wall would pay for itself by curbing illegal immigration and drug trafficking, which would lessen the burden on American taxpayers. 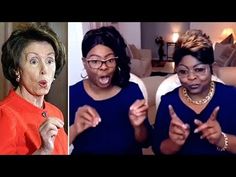 And do the same thing around the 30’ high wall surrounding Pope’s residence in Vatican city.

I enjoy seeing and listening to Diamond & Silk from time to time. However, from an entertainment perspective, I have to ask, are they ever talking about anything except what the Liberals are doing wrong?

I’m glad they have been in the mix and supporting Mr. Trump, absolutely. But if they’re going to stay around for a while, it may be good to do more that just hit those same dark notes on the piano video after video. That’s what we criticize the Main Stream Media for. I don’t even have a TV, so maybe I missed discovering the answers to my questions. Armchair quarterback is the easiest position in Football.

This. Pay per view. We could pay for the Wall.

Love Diamond and Silk, but I’ll watch them on YouTube. I’m NOT subscribing to foxnation!

Most people learn by repetition. They know their “targeted audience” needs to hear that message over and over, to counteract the leftist repetitive garbage.

I suppose we should just be grateful that we have the supporter that we do. Maybe you have a point.
I’m not out there raising my voice. They are.

Good point.
We don’t have a very large ‘Amen Corner’ compared to the other party. So one should expect to see the same people frequently until there are more to choose from. 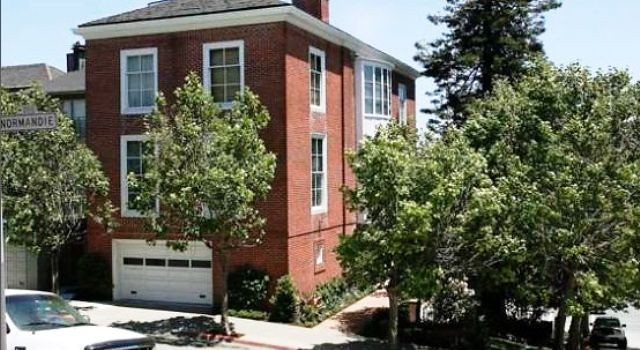 Gotta love the internet. /s Frankly, after spending a few minutes, I really don't understand where D&S are coming from. Sounds good, ideologically, but it's nonsensical if it's not true. 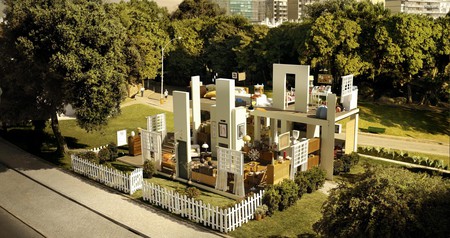 (I think you're reading something into the D&S comments that wasn't there.)