Ask people who worked at Apple when Steve Jobs was around, and they’ll very bluntly tell you it wasn’t easy. There were days where he was impressed by my work, and there were days when I was certain he would fire me. But it was always exciting because we were on a mission to prevent totalitarianism. (You can read more about my adventures in my new book, “Wise Guy: Lessons from a Life. ”)

Here are the top 11 life-changing lessons that I learned at Apple: 1. Only excellence matters

Jobs elevated women to positions of power long before it was cool or socially responsible to do so. He didn’t care about gender, sexual orientation, race, creed or color. He divided the world into two groups: “Insanely great people” and “crappy people.” It was that simple. 2. Customers can’t tell you what they need

In the early 1980s, Apple was selling Apple IIs. If you asked customers what they wanted, they would say a bigger, faster and cheaper Apple II. No one would have asked for a Mac. 3. Innovation happens on the next curve

Macintosh was the next curve in personal computing. It wasn’t merely an improvement to the Apple II or MS‑DOS curve. Innovation isn’t making a slightly better status quo. It’s about jumping to the next curve. 4. Design counts

It may not count for everyone, but design counts for many people. Jobs was obsessed with great design. He drove us nuts with his attention to detail, but that is what made Apple successful. 5. Less is more

One of the key tenets of Jobs’ obsession with design was the belief that less is more. He was the minimalist’s minimalist. You can even see this in his slides: They had dark blue or black backgrounds with 90 to 190 point text and no more than a handful of words. 6. Big challenges beget big accomplishments

The goal of the Macintosh Division was preventing totalitarianism and worldwide domination by IBM. Merely shipping yet another computer was never the goal. 7. Changing your mind is a sign of intelligence

When Jobs announced the iPhone, it was a closed programming system to ensure that it was safe and reliable. A year later, he opened it up to third-party apps, and iPhone sales skyrocketed. This was a 180 degree reversal and a sign of intelligence and courage.

Jobs treated engineers like artists. They weren’t cogs in a machine whose output was measured in lines of code. Macintosh was an artistic expression by engineers whose palette was software and hardware design. 9. Price and value are not the same thing

No one ever bought a Macintosh based on price. Its true value became evident only when you factored in the lower requirements for support and training. Jobs didn’t fight on price, but he won on value. 10. But value isn’t enough

Many products are valuable, but if your product isn’t also unique or differentiated in some way, you have to compete on price. You can succeed this way — as Dell did, for example. But if you truly want to “dent the universe,” your product needs to be both unique and valuable. 11. Some things need to be believed to be seen

Innovators ignore naysayers to get the job done. The “experts” told Jobs he was wrong many times — for example, Macintosh, iPod, iPhone and Apple retail stores. It’s not that Jobs was always right, but sometimes, you need to believe in something in order to see it.

I hope that everyone has at least one chance to work for someone as brilliant as Steve Jobs. It won’t be easy, but what doesn’t end your career makes it stronger.

*This is an adapted excerpt from ”Wise Guy: Lessons from a Life, ” by Guy Kawasaki, and with permission of Portfolio, an imprint of Penguin Publishing Group, a division of Penguin Random House LLC.

Baloney. Customers define need. Engineers and designers who want to meet those needs must learn to ask the right questions.

The Pareto principle (also known as the 80/20 rule, the law of the vital few, or the principle of factor scarcity)states that, for many events, roughly 80% of the effects come from 20% of the causes.

Kawasaki is a joke. His real fame has been to be an author and a speaker not so much as evangelist in the early days of Apple. People became aware of this role at Apple because of his books.

Ah yes, I see in the last sentence of this article - he has another book out. His books do keep his name out there.

I remember meeting him after he was fired from 4th Dimension, the database company, I kept thinking this “guys is trying to sell himself by bitching about others”. At this meeting he was complaining about how bad the founders of the company had been...which probably became a chapter or two in subsequent book.

Steve really scared employees. I’ve heard about it. He was intimidating and as many have learned not very nice.

He himself admitted as much in the end.

What was so revolutionary about the Macintosh really? Apple didn’t invent the GUI. Xerox did many years before.

No, he was just smart enough to sell what someone else invented.

I saw GK at the user group conference in Dayton. When my fellow geek and I arrived and checked in, we headed down a very crowded corridor, and GK was sitting on a bench of some kind, hands clasped, elbows on knees, leaning forward, just smiling and taking it all in. GK gave a great presentation, I don't remember much about it, merely a lot of rah-rah, and it was his last weekend with Apple before his jump to the company that made the DB software 4th Dimension.

The best things that ever happened to Steve Jobs? He met Steve Wozniak; he got his way for commercializing the Apple II; and by following his base instincts, he got himself removed from any decisionmaking role by CEO Mike Markkula. Thanks Red Badger.

Most of the time, Dilbert makes sense. That one just doesn’t reflect reality in my line of work.

I sometimes get customers feeding specifications, when they should in fact be feeding requirements ... but that level of cluelessness just doesn’t match reality.

My analysis has always been simple and I use it frequently: “What would happen if this person suddenly wasn’t here?”. With some the honest answer is “not much would change”, and with others it is clear that the loss would hurt greatly. 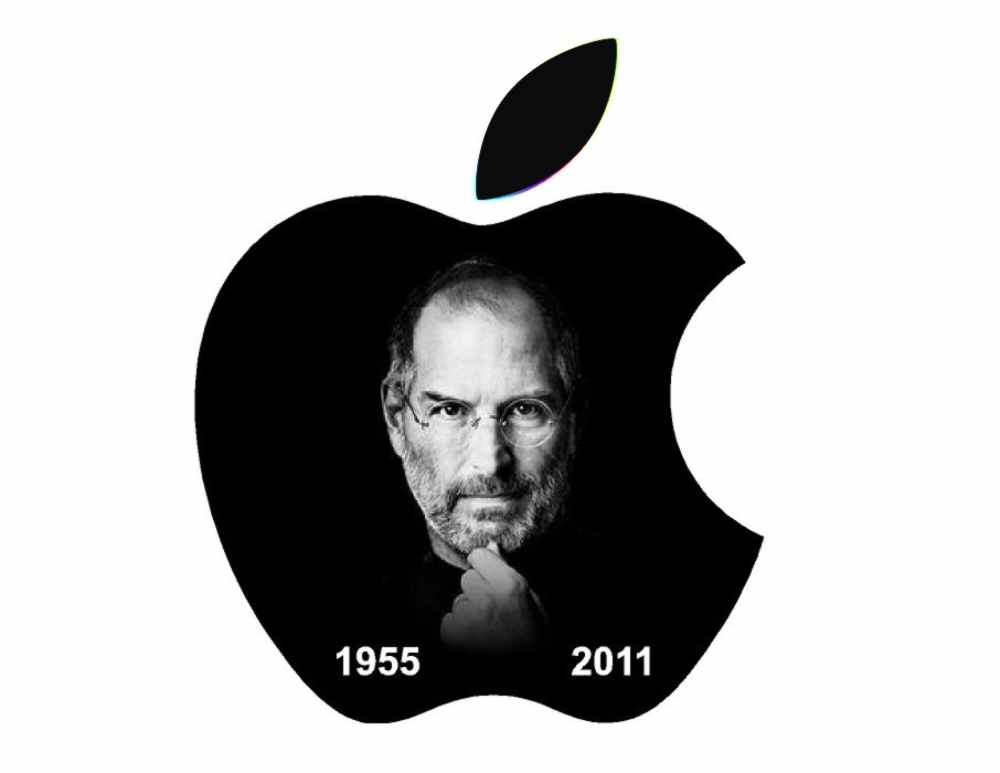 The Brilliance of Steve Jobs Ping!

If you want on or off the Mac Ping List, Freepmail me.

As is the “insanely great” and “crappy” dichotomy, which ventures toward borderline splitting.

Something that Xerox wasn’t smart enough to do.

It seems to be a recurring theme among liberal groups:

Fight Fascism by being Fascist.

Fight hate by being a hater.

I met Jobs in the 70s, as Apple II was really taking off, as a potential supplier. His managers said we had to get his buy-in as VP Engineering before they could proceed. He was over an hour late for the meeting, and dismissed us in the reception area with “I know what you have and I don’t like it”.

Being a visionary and an asshole are not mutually-exclusive.

But its fun to have his business card from that era.