Men’s sex drive.. A bullet shot from a rifle.

Ladies, you have no idea.

” now they’re going to give older women an aphrodisiac.”

I think it says it’s for PRE-menopausal women.

That must be an old billboard. There’s no way in heck you’d something like that today.

It’s OK, Huma, you can watch and refresh Hill’s drink when needed. ;-)

Since when does a lady need an enhancement ???

It’s also worth noting that some women hit menopause WAY before they should. Abnormally early menopause has happened to women in their thirties, who DO want to have a physical relationship with their partners.

Also note, and I don’t recall who mentioned it earlier, but orgasms have been known to help relieve headaches. Works for me.

I’ve been on so many drugs and had so many needles jabbed into me that this doesn’t bother me. I’d do it.

I know it’s not me injecting myself, but I hate needles.

Cut the cake and your cut off.

I don’t get it, either. To my way of thinking, the fewer needs one has, the happier one will be; but believe me, I hear a lot of women lamenting that they want to feel that need that they used to feel. Not me. I’m happily coupled and I appreciate all the expressions of love, but I don’t want to be walking around in some state of arousal at all times. 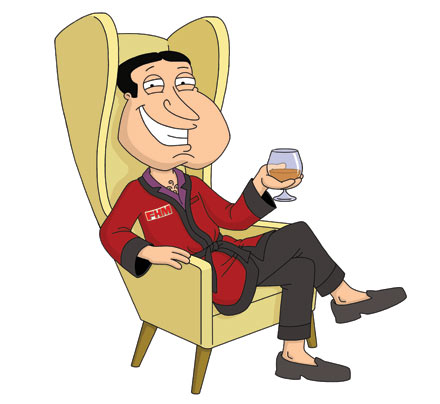 Women understand that, in the absence of marriage, saying "no" too often means the man will say "goodbye".

That would be a miracle, not medicine.

This stuff will outsell aspirin.