As Commander in Chief, I am proud to join a grateful Nation in wishing the United States Air Force a happy 72nd birthday.

Established after the conclusion of World War II and with the passing of the National Security Act of 1947, the United States Air Force is the world’s most dominant fighting force in air, space, and cyberspace. For more than seven decades, America’s airmen have been at the forefront of protecting our citizens and helping the United States promote global peace and prosperity. In their endeavor to always Aim High, these patriots use unrivaled technology and ingenuity to safeguard America’s military installations and assets, support our operations in all environments, and defend our cherished freedoms.

Today, the United States Air Force continues to uphold this standard of excellence and readiness. Around the world, our aircraft—both manned and unmanned—dominate the skies, our satellite and cyber operations protect and secure the flow of information for our Armed Services and our Intelligence Community, and our innovative airmen find new and lasting ways to Fly, Fight, and Win.

Earlier this year, I was honored to address the next generation of airmen graduating from the prestigious United States Air Force Academy during their commencement exercises in Colorado. It was my honor to shake the hand of the nearly 1,000 cadets who had bravely answered our Nation’s call of duty, and I was moved by their fearless commitment to serving our country.

I am grateful to the men and women of the United States Air Force and all of our military personnel and their families for their immeasurable sacrifice. We salute you for your honorable service and your commitment to keeping America safe, strong, and free.

WWII illustrated the value of airpower, and the need to change the basic organization of the US Military Forces. The result was the creation of a single Department of Defense with a strong Joint Chiefs of Staff with Army, Navy, and Air Force chiefs.

In 1947 President Truman signed the National Security Act which established this new defense organization, and along with it the creation of the US Air Force as an independent service, equal to the U.S. Army and U.S. Navy.

On July 26, 1947, President Harry S. Truman used this pen to sign the National Security Act of 1947 while aboard the Douglas VC-54C Sacred Cow, the first dedicated presidential aircraft. This act officially established the United States Air Force as a separate and co-equal branch of the United States Armed Forces.

The U.S. Air Force’s quest for independence was a long and often contentious struggle between air-minded officers and the entrenched Army and Navy bureaucracy. The creation of an independent air arm, crucial to national defense, had been championed for decades by a succession of Army Air Corps and Army Air Forces senior leaders. American air dominance in World War II and careful post-war organizational planning by Gen. Henry “Hap” Arnold demonstrated to America’s political leaders the effectiveness of air power in the atomic age and the need for an independent Air Force.

President Truman, by signing this act into law, validated the hard work and sacrifice of thousands of dedicated Airmen who worked to create the most powerful air force in the world. 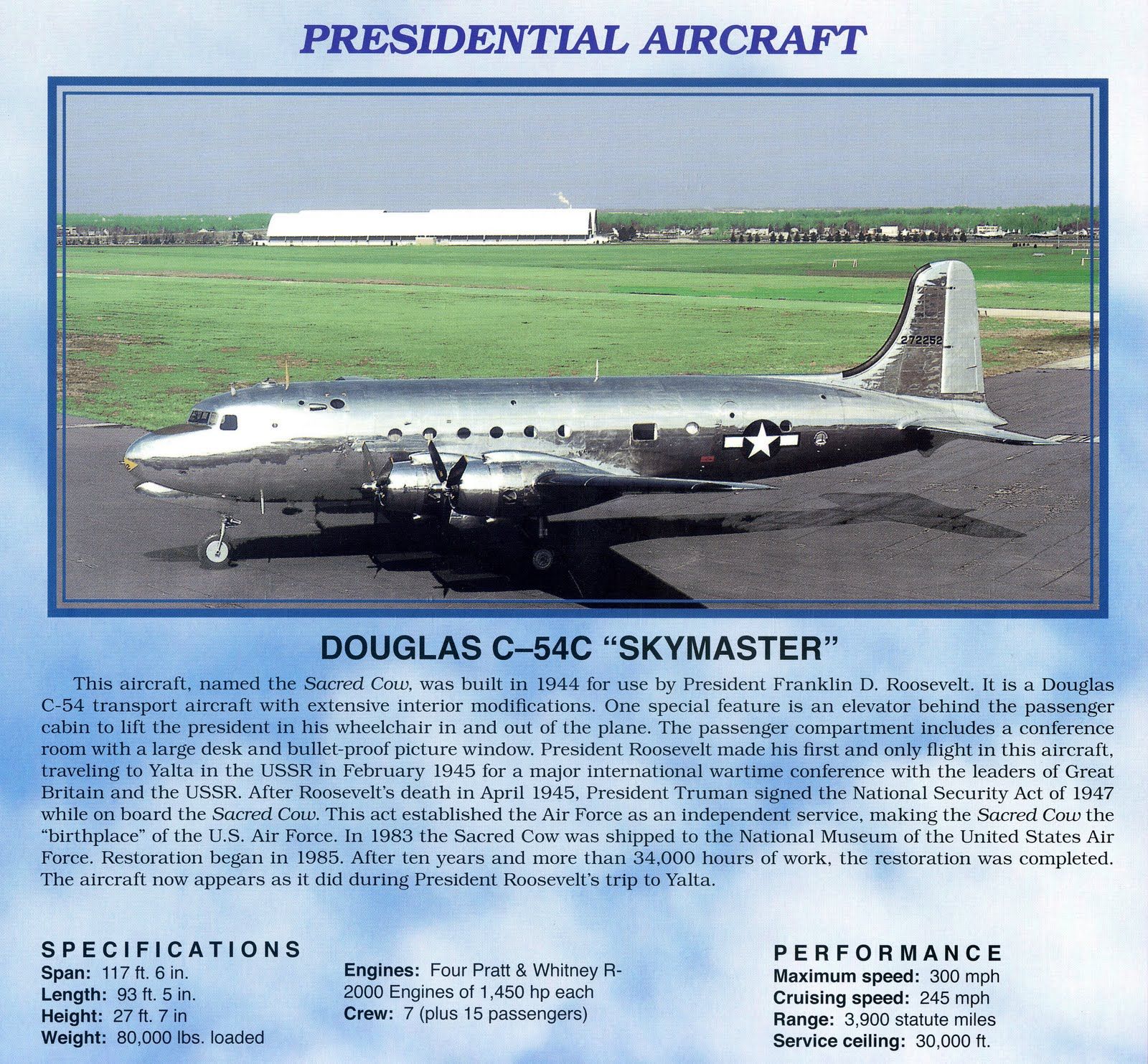 To my Army friends, I say “Hooah.”

To my Navy friends, I say “Anchors Aweigh.”

To my Marine Corps friends, I say “Semper Fi.”

And to my fellow Airmen, I say happy birthday and “Fore!”

I was in the Air Force when it turned 25. That was 1972, the first year 18 year-olds were allowed to vote. As an 18 year-old I proudly cast my vote for George McGovern. How things change! The AF was a screwed up organization but at least it got the job done. An 18 year-old turns 30 in 1984 when RR runs for reelection. Most of us become who we are by age 30 but the baby boomers as a whole didn’t change much. Disturbing.

Me and most of my fellow VN combat vets who I knew voted for Nixon in 1972.

I am several months older than the USAF. Our family lawyer was a former Army Air Force general who was one of the founders of the U.S. Air Force.

Happy Birthday U.S. Airforce. You’re almost as old as me.