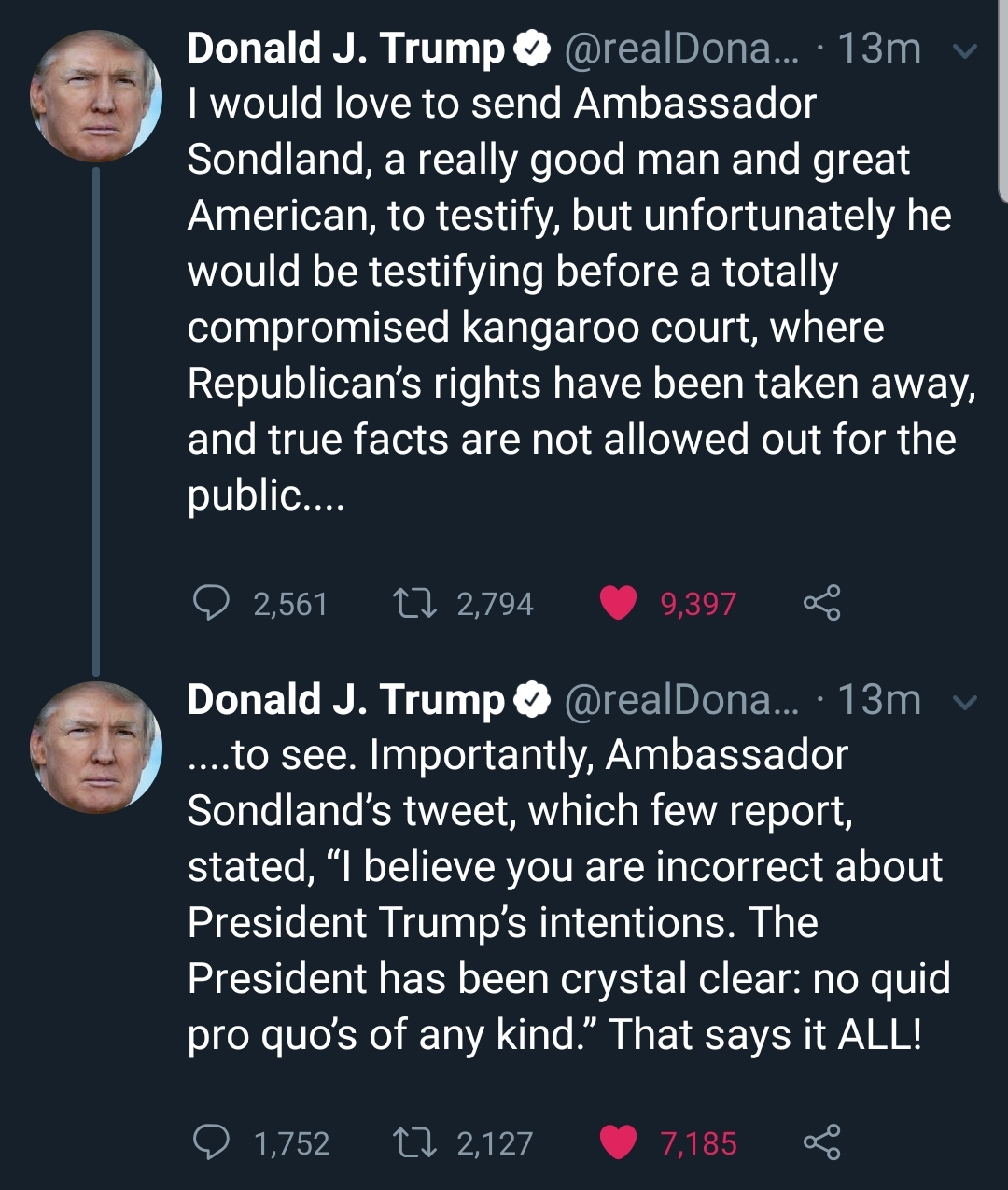 If so, this may be the actual entrance point for the Goa’uld. 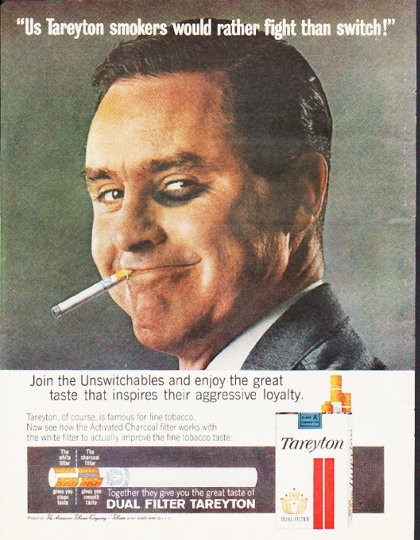 I think that Crooked Hillary Clinton should enter the race to try and steal it away from Uber Left Elizabeth Warren. Only one condition. The Crooked one must explain all of her high crimes and misdemeanors including how & why she deleted 33,000 Emails AFTER getting “C” Subpoena!— Donald J. Trump (@realDonaldTrump) October 8, 2019

Well I did say you were lovable most of the time.

You are a real Bags Bunny.

Got your message. Thanks Bunny.

Caught up and ready for more. Thanks for the new thread, ransomnote.

I tend to skim long posts unless it seems like new info. Skimming Brian Cates thread seems like so many other threads I have skimmed lately. Am I missing something because it looks like they are just reiterating what is already known?

How the Hobbs Act Could Sink Joe Biden

To say the drive-by media have circled the wagons for Joe Biden is putting it mildly. Every day, in print and on their TV broadcasts, they thunder that there is no evidence! He broke no laws when his son raked off millions of dollars from China and Ukraine for no-show jobs. Even New Jersey’s most famous traffic judge seems to be confused. A guy in Ukraine also posits that Biden broke no laws there, either, as if there were really any laws to break in that wild West corruption show.

But as an American lawyer, who often has to advise public officials on state and federal ethics laws, I can say yes, just by the public record we already have, Joe Biden, his son, their bag-man Devon Archer, and possibly John Kerry likely violated 18 USC 1951, the dreaded Hobbs Act, the federal anti-extortion law. Hobbs has a really nasty bite to it for public officials, because it prohibits not just bribery, but merely the collecting of political tribute under color of official right.

A couple of important things to remember about Hobbs: “Color of official right” applies only to public officials while they are in office. This guy, for example, is very confused, mixing up Jeb Bush’s sleazy fundraising while out of office with Hillary’s activities in and out of office. It would apply to Hillary, for example, only during the time she was secretary of state. Also, the illegal payoff money can go to a close relative or associate, or even a charity, if there is enough of a connection to the accused, like the Clinton Foundation scam. Anybody assisting the public official in the pay-offs would also be guilty of conspiracy, at the very least.

Now, if you are up on your corruption law, you might ask, what about the SCOTUS 2015 decision in McDonnell v. United States? Didn’t that cut back on the effect of the Hobbs Act? Indeed, it did, but the Bidens’ conduct was so obvious and outrageous that they still easily meet the new standard.

In his unanimous opinion, Justice Roberts held that under the Hobbs Act, the prosecution must show two things. “First, the Government must identify a ‘question, matter, cause, suit, proceeding or controversy that may at any time be pending or may by law be brought before a public official.’” Well, we have that: the very legitimacy of the entity known as Burisma Holdings in Ukraine was at stake, and whether the company, and its oligarch owner, Mykola Zlochevsky, faced prosecution or sanctions from both the United States and Ukraine. After several years of negotiations, Zlochevksy has returned, still in control, but there is no question that Burisma was very much a “matter” triggering the law.

I haven’t read it carefully yet. Had to do stuff and just sat down at comp. again. I’ll read it now.

How is Kun pronounced? Short u as in cunning, or long u as in tune?

Probably answered, and I do not know, but “u” as in “put” is a third alternative, often used afaik, in other languages.

Great information. All connected like the parts of a centipede. Or like people about to be charged with RICO and more.