During the operation, 10 total arrests were made for theft, possession of stolen property, fraud, drug paraphernalia possession, illegal narcotic possession, and active warrants.

The following is a summary of the arrests made by APD's Problem Oriented Policing Unit:

Paige Poor, 27 of Oroville, was seen stealing pants from inside the store. Poor was found to be on searchable probation and in possession of stolen property from Walmart stores located in Redding and Yuba City as well as the Redding Lowes.

Poor was also found to be in possession of drug paraphernalia.

Daniel Le'Vier, 30 of Anderson, was arrested for an active misdemeanor warrant that stemmed from a prior theft at the Red Bluff Walmart.

Karen Sullivan, 59 of Magalia, was arrested for retail theft after becoming uncooperative with loss prevention personnel, according to APD.

Sullivan continued to be uncooperative with APD officers until they say they found stolen items concealed in her purse.

Alisha Blevins, 39 of Montague, was arrested for retail theft and an active misdemeanor warrant.

Eric Montgomery, 43 of Redding, was arrested after he was found to be under the influence of a controlled substance while in public.

Excellent. We need more of this. Catch and deport the illegal criminals ASAP.

What a bunch of useless eaters.

If these people are illegals, they must’ve come from Eastern Europe! 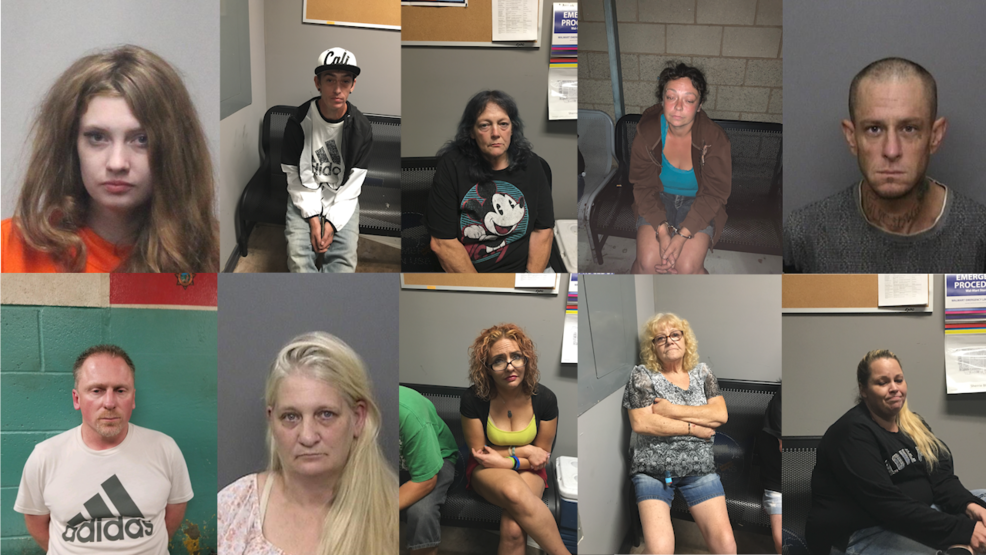 What a bunch of winners we have here!