White Helmets founder James Le Mesurier may have been liquidated by intelligence agents upon the CIA’s instructions or with the agency’s direct participation, Syrian President Bashar al-Assad told Russia’s Rossiya-24 television on Thursday.

The Syrian president said he saw links between the death of Le Mesurier and the deaths of US financier Jeffrey Epstein, Al Qaeda chieftain Osama bin Laden and Islamic State (outlawed in Russia) leader Abu Bakr al-Baghdadi. “American billionaire Jeffrey Epstein was killed several weeks ago, they said he had committed suicide in jail. However, he was killed because he knew a lot of vital secrets connected with very important people in the British and American regimes, and possibly in other countries as well,” Assad pointed out.

“And now the main founder of the White Helmets has been killed, he was an officer and he had worked his whole life with NATO in Afghanistan, Kosovo, Iraq and Lebanon,” he went on to say.

The “White Helmets” are pedophiles?

Ha haaaa!!!! Even world leaders are getting in on the “Epstein didn’t kill himself” meme!!! I love it!

Notice the commie left is refusing to even suggest that Epstein did NOT kill himself..you all want to know why..because he was murdered by the Clintons..and even remotely going after the Clintons is a doggy no no

I am impressed as well!

Anybody else notice how Hillary has been trying to change the conversation from the homicide of Epstein? She was successful at deflecting from the Epstein 'hanging by homicide', by threatening to jump into the 2020 race. Hillary running again became bigger news than the Epstein case, taking attention from their suspected connection to the 'hanging'. 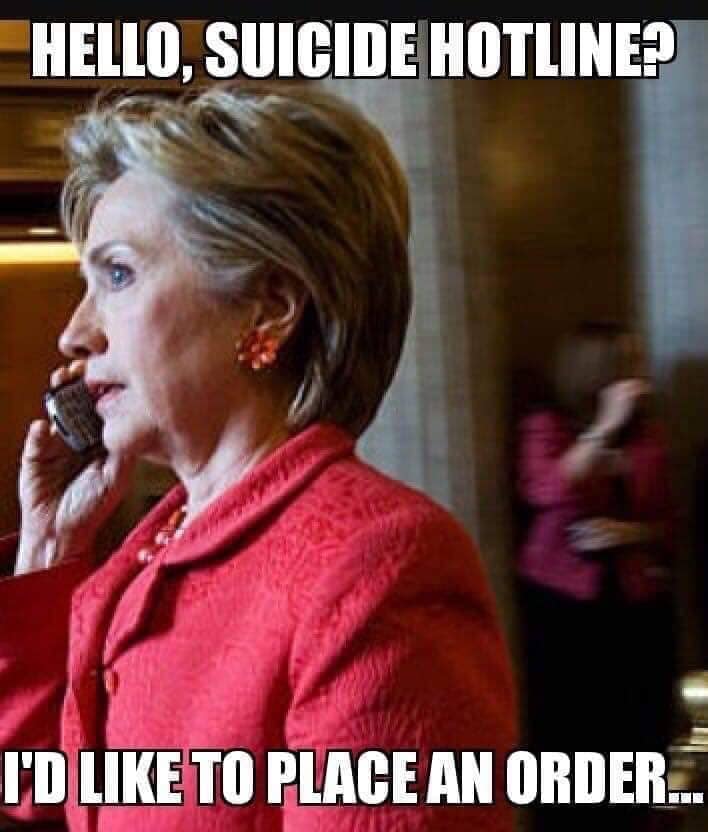 Guess things are returning to normal in Syria if that is what has Assad’s attention these days.

The commie media has done the same..just suggesting that Epstein did NOT kill himself makes them all go nuts because its about protecting the Clintons

He's not wrong. And now ruthless middle eastern dictators are able to look on us as no better than them. All because the democrats were so threatened that they authorized an obvious hit to protect themselves from a guy who knows their secrets, and a GOP run DOJ pulls a Sgt Schultz and declares "I see nothing....nothing!"

At least some are waking up to the fact that the elites out there have no rules and no moral boundaries, none at all.

Ordering beer now, I must get to the bottom of this!