This Colin Kaepernick workout situation has been haphazard and it's hard to know exactly what to make from it. Beyond that, where did it come from? Dan Patrick has a source who believes Jay-Z was behind the decision for the NFL to grant him this workout:

Patrick said: "According to my source, Jay-Z said that he took a reputational bullet for the Commissioner when they had that press conference [with] his new role in the NFL. Social agenda. Social injustice. He was gonna help with the entertainment for halftime. All of this. My source said that Jay-Z was pressuring the Commissioner to do the right thing and have this workout for Colin Kaepernick." 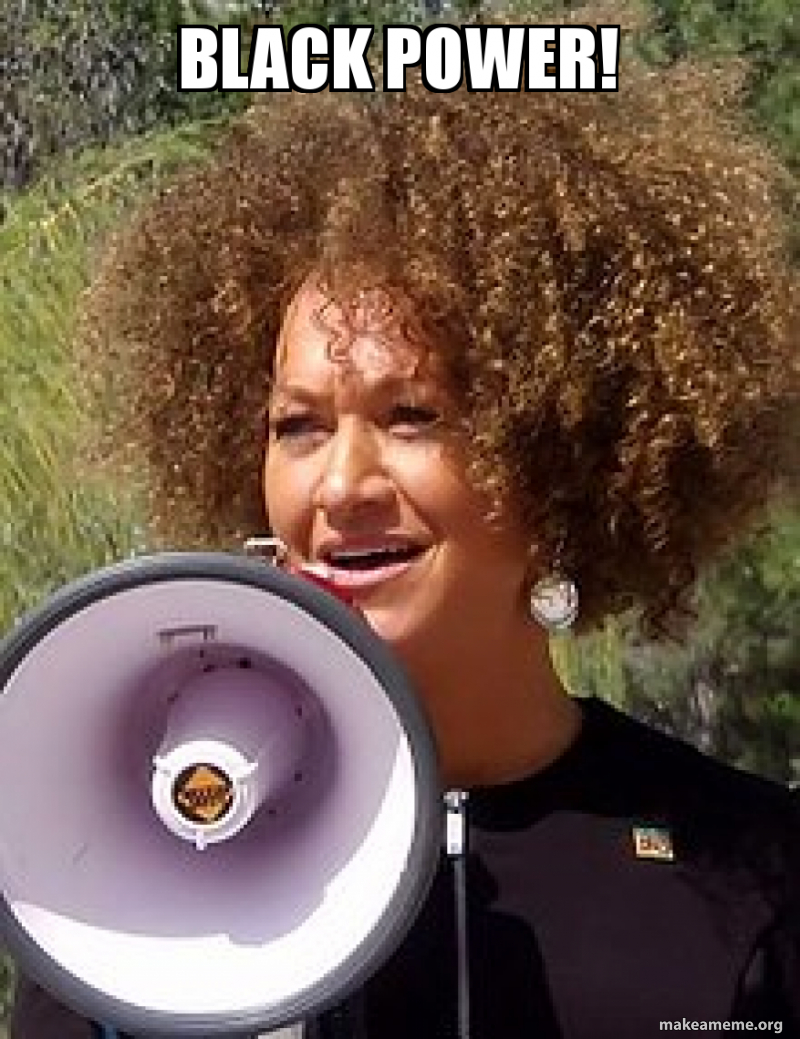 We will NEVER watch the team that Commie anti-American ASSHOLE gets picked up by. EVER. I still don’t watch the 49ers and never will again.

Godell is a pushover. Not that many people give a darn what Jayz ‘thinks’. I sure don’t. Is anyone talking about all the racist things Jayz is known to have said? They should be.

Like watching a train wreck, there probably would be a momentary bump in viewership of those games Kaepernick suited up for. Then again, if he’s a backup QB, why waste the time? There are rumors that he won’t sign under made a starter, so we’ll see how that goes.

This disaster will go nowhere. Kap is yesterday’s has been. An average NFL QB at best a few years ago. Three years later? The NFL is hosting this charade in an attempt to insulate themselves from future lawsuit liability from this loser. As they should.

It have been how many years since this bench warmer threw a football?

In that business, he is old news now, can get tons of new picks, that would be better, draw crowds, and isn’t a thorn in the NFL’s rear end

I know she’s not black, but I gotta say that Rachael does look black, or mixed though in that pic.

Might as well hang a pic of Pol Pot in your boy cave,

Goodell is one of the worst commissioners in any sport. Ever. He has absolutely horrible instincts and has a knack for always making the wrong decision whenever there is controversy.

Whoever the makeup and hair-stylist is, deserves a medal. Because it is extremely difficult to make a white woman look like that.

I think there is more to it than that; it seems ALL television is frantically trying to corral whatever viewers they can find (since so many normals have walked away from TV in general), and blacks are the target du jour.

YouTube has become the new “entertainment” for many younger people.

I was thinking the same thing. He’s 32 years old and been off the field for three years. Even if he was contrite and changed, no team that wants to win would invest in him. As I understand, I gave up the NFL years ago - before his time, he had one good pro season? Not even two in a row?

Even if he had been an ace QB, he’s a rusty, middle aged, ticking time bomb. Of course the NFL is not full of bright thinkers with common sense so I would not be surprised to see him get signed.

Great.... Now what team that wants to alienate it’s mostly white middle class fan base is going to take a 32 yr old mediocre QB with issues?

32 in football is like 72 in any other profession, and he wasn’t even top rated.

He wasn’t even a good quarterback, he was a 3rd string bench warmer. He did have that one “good” season a while ago, but that is like ages ago in football.

32 and been out of the loop for 3 years isn’t a resume enhancer, I said earlier, the NFL can do better from the draft picks and forget this dog and all of his fleas that goes with him.

Fans like fresh talent, not old warn out has beens that are never weres.

Also, suppose a team did sign him. What are they going to do when it comes time to cut him, because he didn’t make the grade? The public relations hit to the team will be brutal; accusations of racism and everything else to explain his not making the team.

The almost guaranteed downsides for the team far exceed the few and remotely possible upsides.

Heck, the NFL is going to take a PR hit just for holding the workout if nobody signs him. It’s really no upside to any of this for the league. You just kind of look at him and shake your head and wonder what in the hell are they thinking.

Goodell thought he could use Jay-Z as his Uncle Tom to placate the lynch mob.

Now his Uncle Tom is using a power-play to make Goodell jump.

Goodell made his own noose.

Goodell won't be able to shake this albatross just like he couldn't shake Kapernick.

It's lose-lose for Goodell.