Wonder if he’s got on his pigs socks...

i think its funny how all the q backs got hurt...now alll of a sudden they want him back hmmmm

i think its funny how all the q backs got hurt...now alll of a sudden they want him back hmmmm

Belichick was asked if he's intrigued to see Colin Kaepernick.

"Really focused on trying to beat the Eagles, that intrigues me a lot right there."— Michael Hurley (@michaelFhurley) November 15, 2019

Harbaugh said he still doesn’t know if Ravens will be represented at Colin Kaepernick’s workout. Made it clear that he doesn’t really care either. His focus is on Texans— Jeff Zrebiec (@jeffzrebiec) November 15, 2019

Jay-Z reportedly pressured Roger Goodell to set up a Colin Kaepernick workout because he took a “reputational bullet” for the commissioner when their partnership was announced, per @dpshow pic.twitter.com/FQZSY4wbb9— Bleacher Report (@BleacherReport) November 15, 2019

wouldn’t surprise me one bit!

The teams that will touch him....will ones who simply want a back-up quarterback for a very cheap price. That was the problem from two years ago...I think of the NFL teams was willing offer up a contract but it was the back-up guy. I would also suggest that the teams in the running are all from the bottom ten teams in the league, with nothing much to lose.

According to the Green Bay Packers' 2018 annual report, the NFL earned over $8.1 billion in national revenue last year.

Before you know it, the NFL will be bankrupt. / S 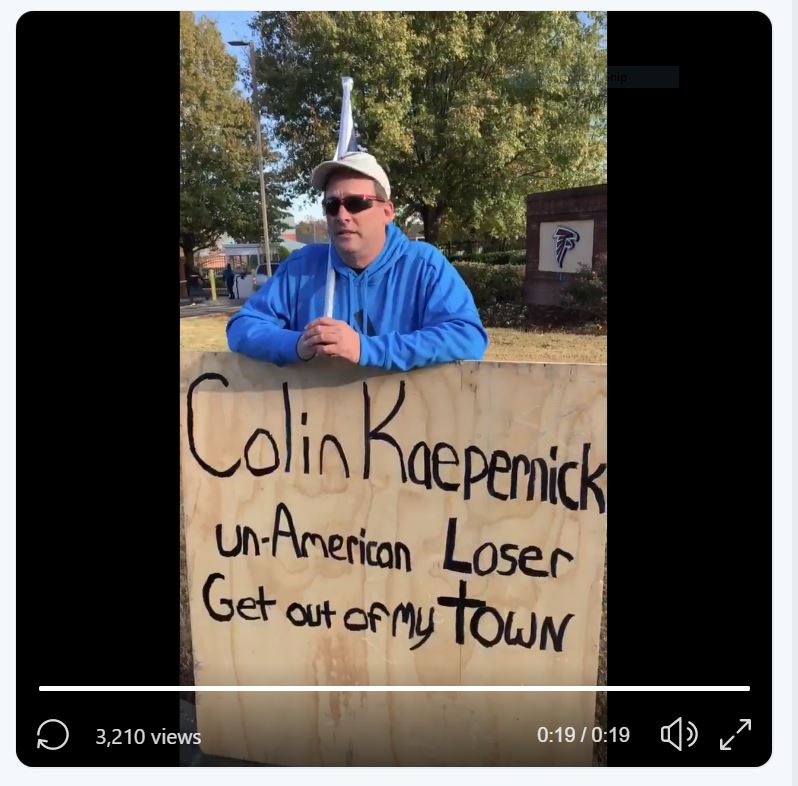 Quite a set of love handles 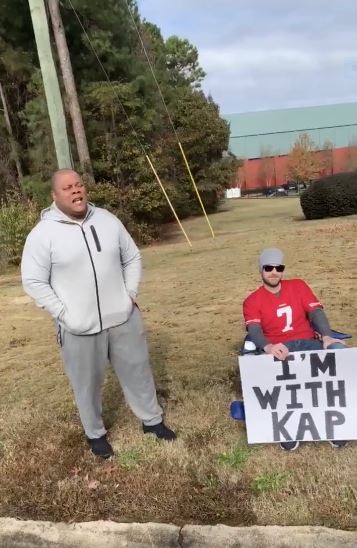 Supporters are also sharing their thoughts on Kaep. pic.twitter.com/fMs0Bfha70— The Undefeated (@TheUndefeated) November 16, 2019

The league is basically holding the equivalent of an NFL scouting combine for one washed-up player who isn't even good enough to attract the interest of a single NFL team on its own.

They're making the guy look like a Special Olympian having his "Make A Wish" dream come true. 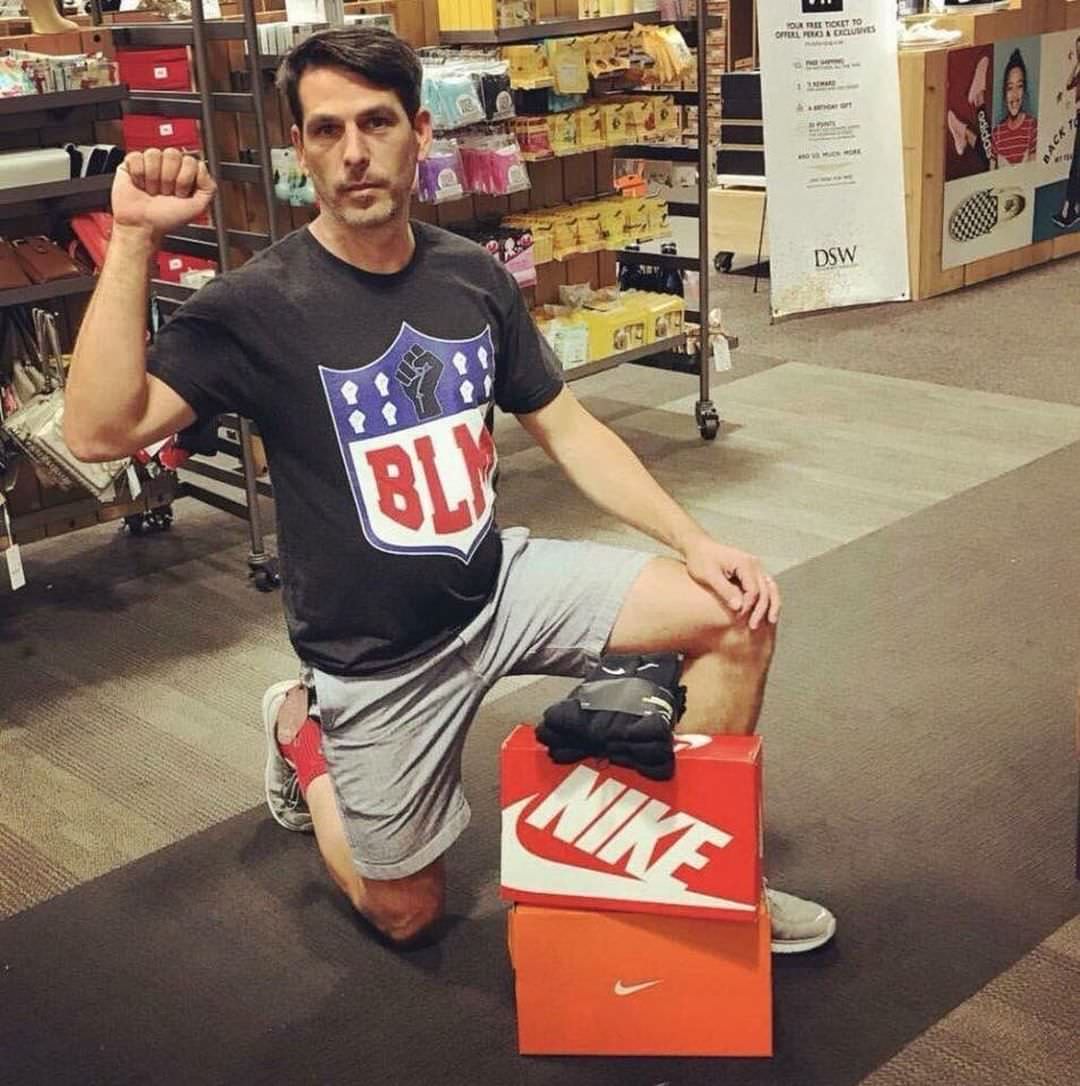 There is an opening on the Cuban national team.

Who needs to know what that turd in the punchbowl of life is up to. He is an America hating piece of crap and the less coverage of him the better.

Just when all that b.s. had finally subsided and I had started to watch portions of games here and there just this season, they go on ahead and pull this.

Oh well, I can flip the channel again and go back to not watching.

Or an NBA chairman Mao tat!

Our society is so dumbed down by and morally wacked, they almost can only become subjugated/enslaved to communism, or some totalitarian regime at this point.

I’m still ticked they gave this scumbag 1 to 3 million to settle the collusion lawsuit. There was no collusion. No NFL team wanted the a-hole who started

Exactly. This scumbag twerp walked away from a contract to try his luck in free agency. Gambled and lost because he is a cancer.

they hate all authority, unless it’s communist authority

And I'm not even a fan of NFL football. Haven't watched it in decades.