A row over the yeti has pitted experts against officials - and, for once, it is not about whether or not the mythical creature actually exists.

Instead, it is how the creature looks.

"This is not right. The government can't just do as it wants," passer-by Reshma Shrestha says, shaking her head in front of the 7ft (2.1m) tall statue at the centre of a row.

"If you did not tell me, I would not have known that it was a yeti."

'It's a sumo wrestler' The arrival of the first of more than 100 statues emblazoned with the words "Visit Nepal" was supposed to be the start of a year-long celebration of what the small Himalayan nation had to offer to the outside world.

They will soon be popping up across the country - at popular tourist attractions, trade centres, airports and some of the base camps in the Himalayas - as well as travelling further afield to act as mascots in cities around the world.

But the launch of the tourism drive, which aims to bring two million tourists to the region, has been somewhat overshadowed by the row over the statues' appearance.

And Pandey should know: the author of several books on the subject, his objections are supported by other Nepalese cultural historians. 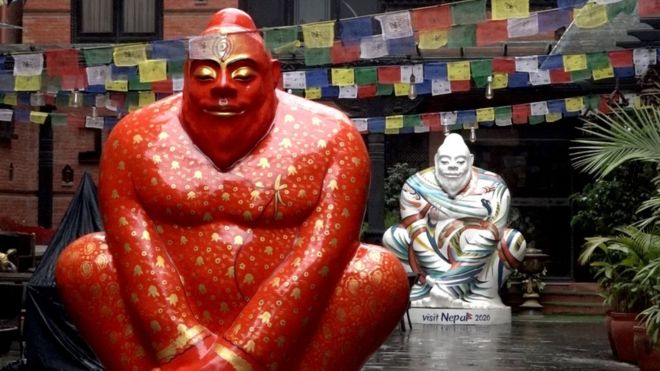 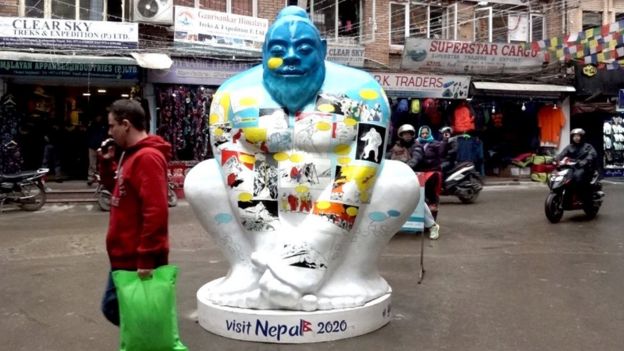 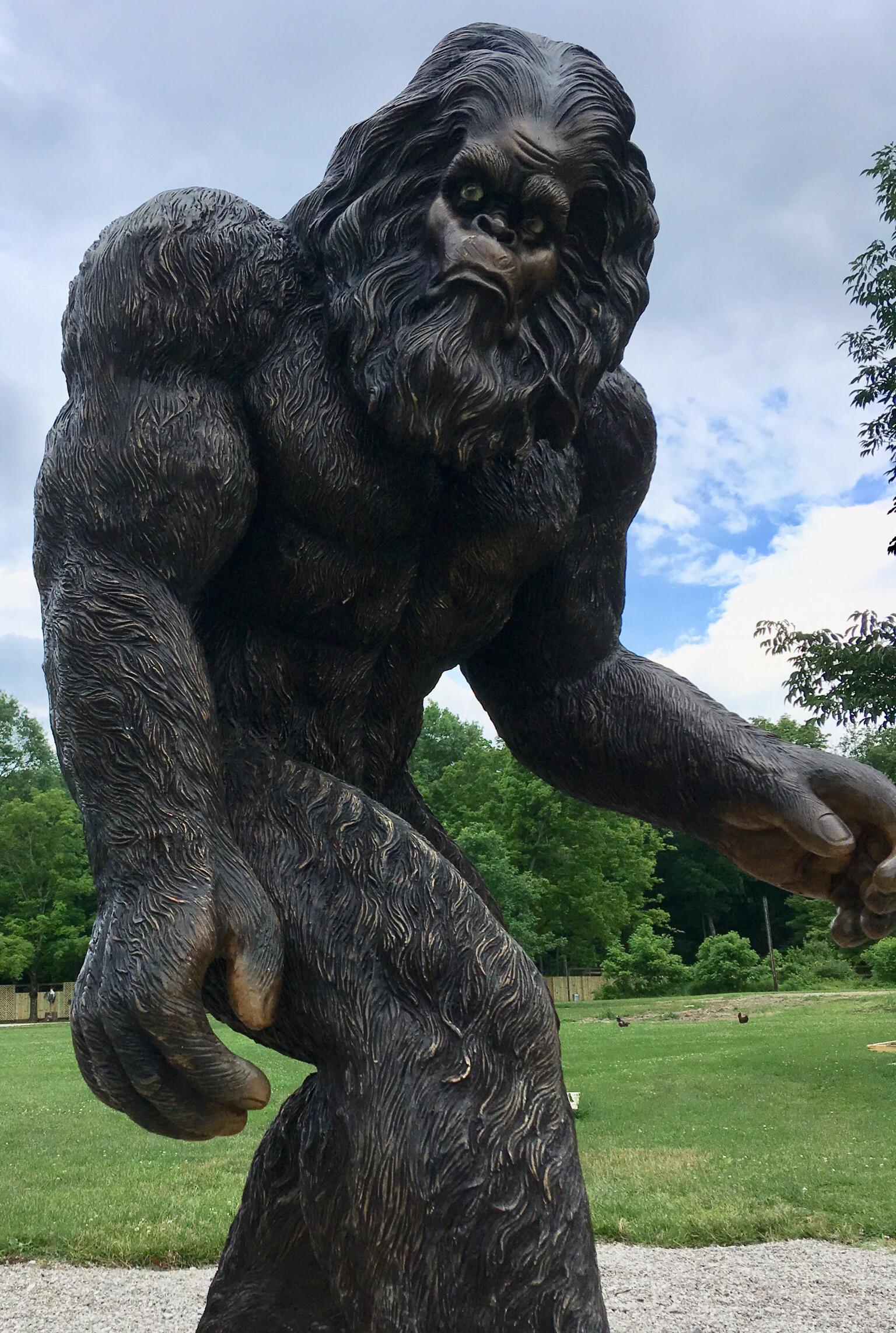 Never bought, never will, after the way they treated Trump. 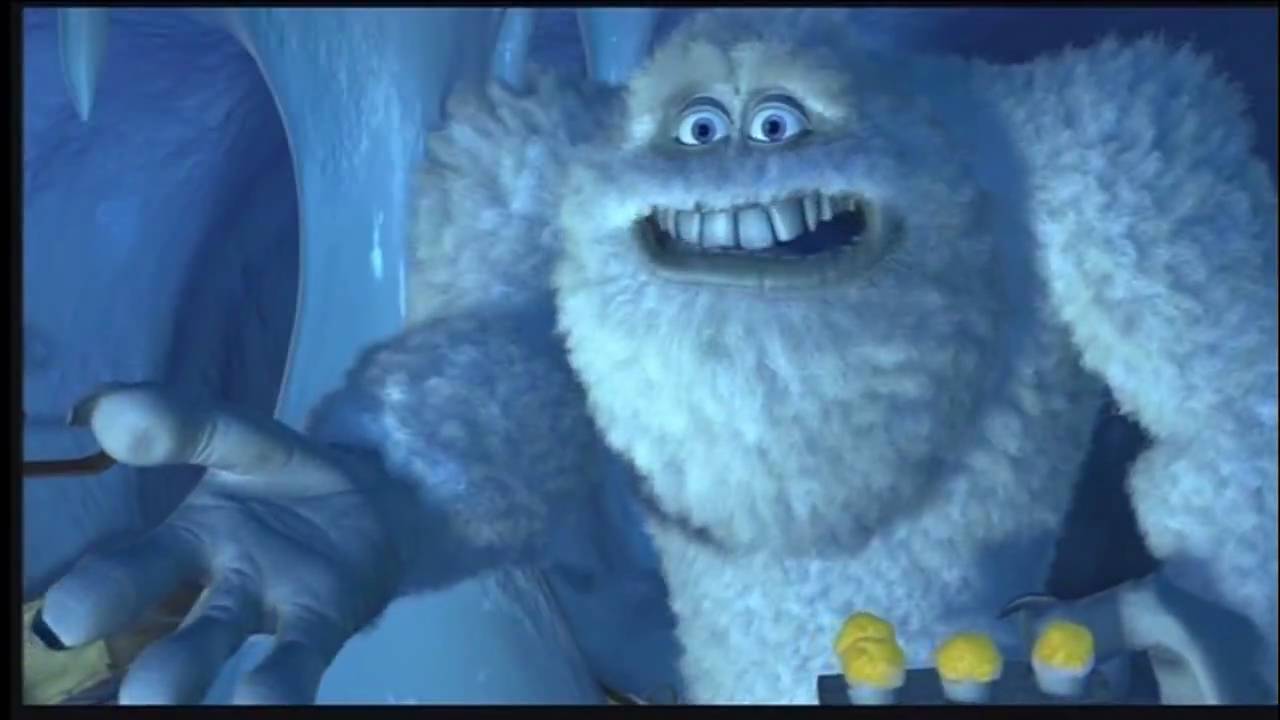 true story- Jimmy Stewart helped smuggle what was thought to be a finger, or hand or something belonging to a supposed yeti out of nepal- some explorer employed Stewart’s wife o smuggle it out- which they did-

Cool! I suppose Harvey has it in safe keeping?

I hate the name “Yeti.” Let’s go back to the original name, the “Abominable Snowman.”

How often do you get to use the work “abominable”?

Actually, it’s about time we started calling them “Abominable Democrats.”

The whole world has become the Babylon Bee. 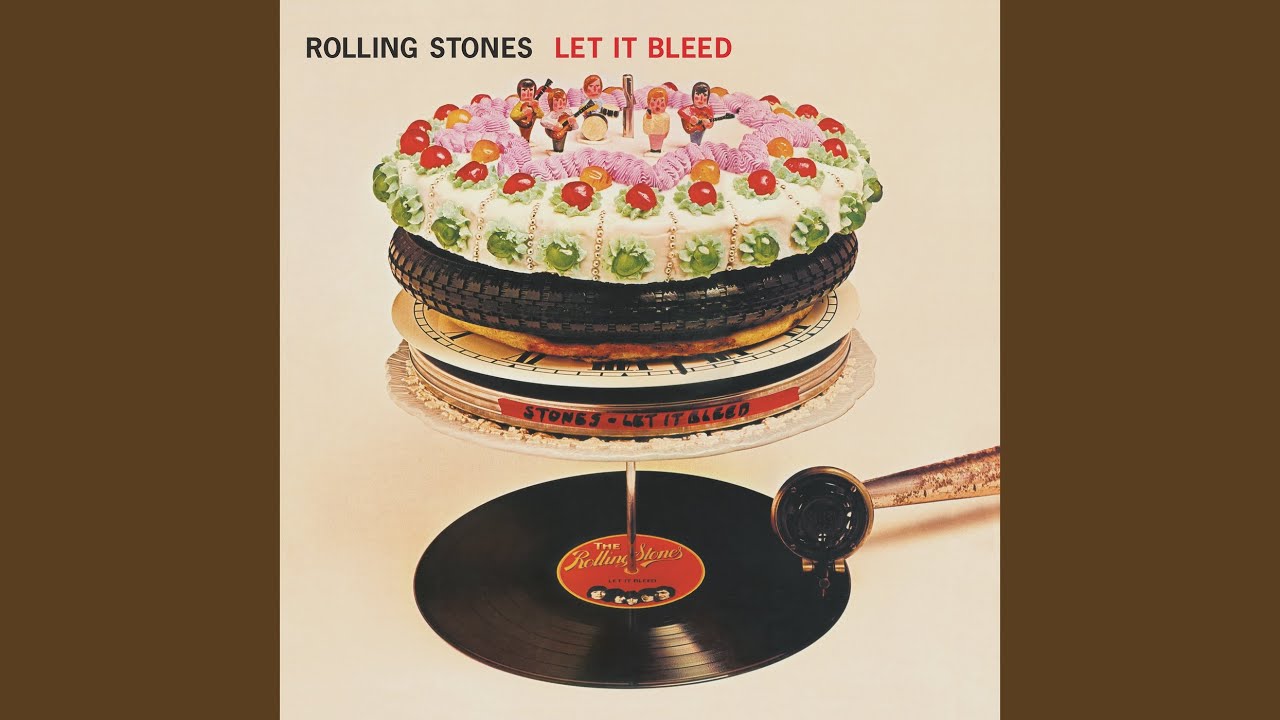 I recall reading a story about somebody years and years ago and their encounter in the Himalayas. They claimed the Yeti was a small creature.

Hmm. I didn’t find the story I was thinking of, but the translation of Yeti is “small, man-like creature”.

And the Abominable Snowman (fun to say, hard to spell) is a miss-translation:

“A sherpa told them these were the imprints of a “metoh-kangmi,” which translates roughly to “man-bear snow-man.” Later, when this expedition was covered by journalist Henry Newman, he made the mistake of translating “metoh” into “filthy” rather than “man-bear,” and then decided instead of the word filthy, he would use “abominable.” Thus was born the illusive Abominable Snowman, unseen but known for his very large footprints.”

Thais for the fun facts. I never wondered where that name came from. I am always intrigued by the etymology of words.

Well - it was on the inter-webs, so take it as that. Sounds reasonable though.

What intrigues me more than these stories (that go back hundreds of years in Native lore), is if there is no such thing as a Yeti/Bigfoot/Mothman/Aliens (heck maybe even aliens in the Bible with chariots in the sky) - what in our human mind/soul wants to think that there is? Your parents told you there was no such thing as monsters for a good reason, that doesn’t mean democrats aren’t real.