An Air Force colonel was sentenced today to five years in prison followed by 15 years of supervised release for receiving child pornography.

Assistant Attorney General Brian A. Benczkowski of the Justice Department’s Criminal Division and U.S. Attorney G. Zachary Terwilliger for the Eastern District of Virginia made the announcement.

According to admissions made in connection with his plea agreement, between November 2015 and June 2016, Mark Visconi, 48, received and attempted to receive child pornography using the Internet.  Visconi used an online bulletin board dedicated to the sharing of child pornography that operated on the anonymous Tor network to download child pornography.  A forensic review of his laptop showed that Visconi downloaded and viewed numerous child pornography images and videos.  Visconi previously pleaded guilty on Oct. 4, 2019.

Visconi also admitted to using his cell phone to create hundreds of apparently surreptitious pictures that were focused on the clothed buttocks of minor girls, including images that appear to have been taken with a camera angled upward underneath a minor’s skirt or loose shorts so as to depict or attempt to depict the minor’s underwear.

The case was investigated by U.S. Immigration and Customs Enforcement’s Homeland Security Investigations.  Trial Attorney Gwendelynn Bills of the Criminal Division’s Child Exploitation and Obscenity Section (CEOS) and Assistant U.S. Attorney Whitney Russell of the Eastern District of Virginia are prosecuting the case.

This case was brought as part of Project Safe Childhood, a nationwide initiative launched in May 2006 by the Department of Justice to combat the growing epidemic of child sexual exploitation and abuse.  Led by U.S. Attorneys’ Offices and CEOS, Project Safe Childhood marshals federal, state and local resources to better locate, apprehend and prosecute individuals who exploit children via the Internet, as well as to identify and rescue victims.  For more information about Project Safe Childhood, please visit www.justice.gov/psc.

The year 2020 marks the 150th anniversary of the Department of Justice.  Learn more about the history of our agency at www.Justice.gov/Celebrating150Years.

The colonel should have joined the Department of Justice (sic) before his prosecution, as the DoJ (sic) always declines prosecution of its own.

Not only should he have joined the DOJ, he should become a democrat

If he said he was a drag queen reading to children they’d overlook him.

“... as well as to identify and rescue victims.”

That is the priority!

We thank you for your service. Did I say that?

After seeing what the DOJ did to an innocent man, General Flynn, I don’t know what to think about this.

Yep, if only he had thrown his hat in the ring for the Democrat primary, he’d have nothing to worry about.

Dont give him ideas for “community service”

FBI can seize your computer, plant stuff on it then voila,

Do they even need to seize it if you’re on-line?

13 posted on 02/03/2020 4:06:50 PM PST by arthurus (ggy)
[ Post Reply | Private Reply | To 1 | View Replies]
To: ransomnote
I don't look at any pornography. But child pornography WTF what is that all about? What thrill could there be in watching children being abused? WTF???? This is why we have lynchings.

I was think why not clapper or Brennan or any other cast of idiots.

Thank you! My thoughts exactly. 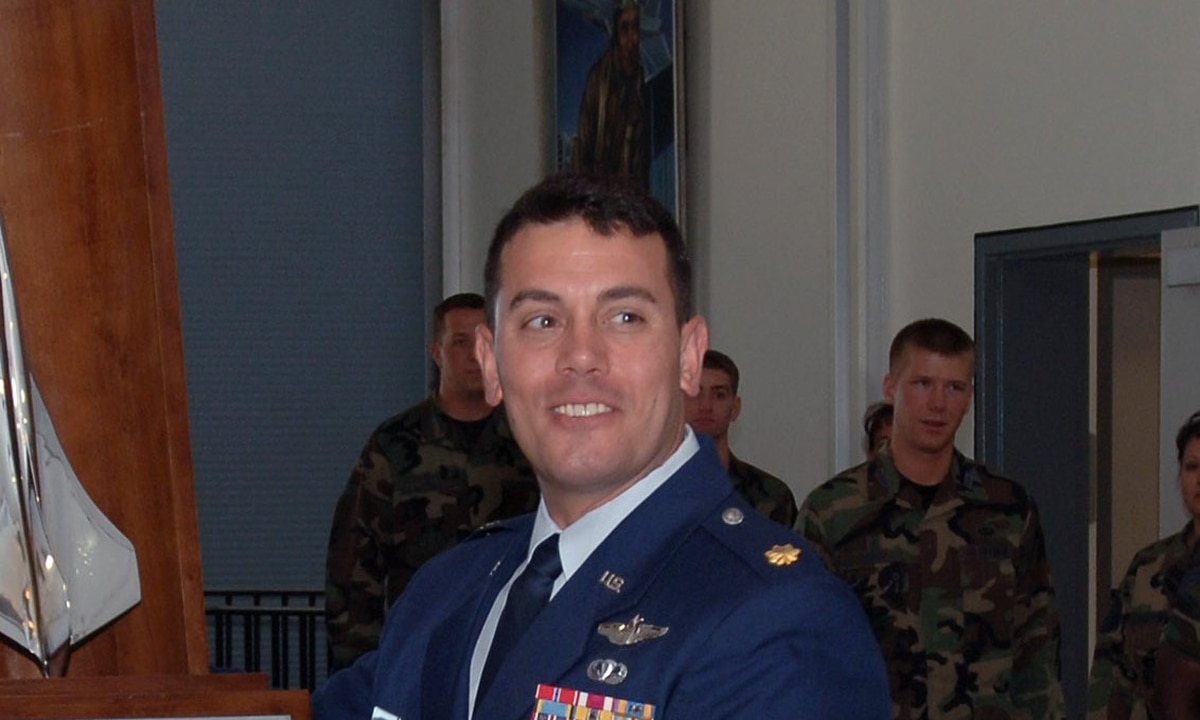 I don’t look at any pornography. But child pornography WTF what is that all about? What thrill could there be in watching children being abused? WTF????

It’s the taboo I suppose. If it was legal the pervs probably wouldn’t bother. They’d find another vice.

19 posted on 02/03/2020 6:05:47 PM PST by lodi90
[ Post Reply | Private Reply | To 14 | View Replies]
To: ransomnote
Visconi used an online bulletin board dedicated to the sharing of child pornography that operated on the anonymous Tor network to download child pornography.

Wondering if this use of language is the beginning of building a pretext to shut down Tor(?) Didn't he also use the "Internet network"?