The Trump administration on Tuesday ordered Chevron Corp. to “wind down” operations in Venezuela by Dec. 1, barring the California-based oil giant in the meantime from drilling or exporting, as the U.S. increases pressure on President Nicolás Maduro to give up power.

Chevron is the last major U.S. oil company to do business in crisis-wracked Venezuela, investing in the South American nation’s oil fields and machinery over the last century with an estimated value of $2.6 billion, which analysts say Maduro’s government will likely take over.

It’s the latest in a series of steps the White House has taken against Maduro, quickening the pace of its push to end his presidency and more than 20 years of socialist rule that critics blame for leading the once rich oil-producing nation to economic and political ruin. […]

U.S. officials also unveiled plans for a transitional government to hold a presidential election years before Maduro’s current term ends. Maduro has rejected the demands of the U.S. and dozens of other nations that he resign, saying Washington is conspiring against Venezuela’s socialist revolution so it can steal its oil. …

The hits just keep on coming.

Either All Propaganda is lying again or Trump just went off the deep end.

I vote that AP is lying again. I hope I’m right.

I’m getting the feeling that Trump is finally back on the offensive.

How could you say that you “hope” you are right for supporting Trump’s decision over Venezuela?

Do you wake up that indecisive every day of your life? “I either run into strangers with my car or I don’t. I hope I’m right.” 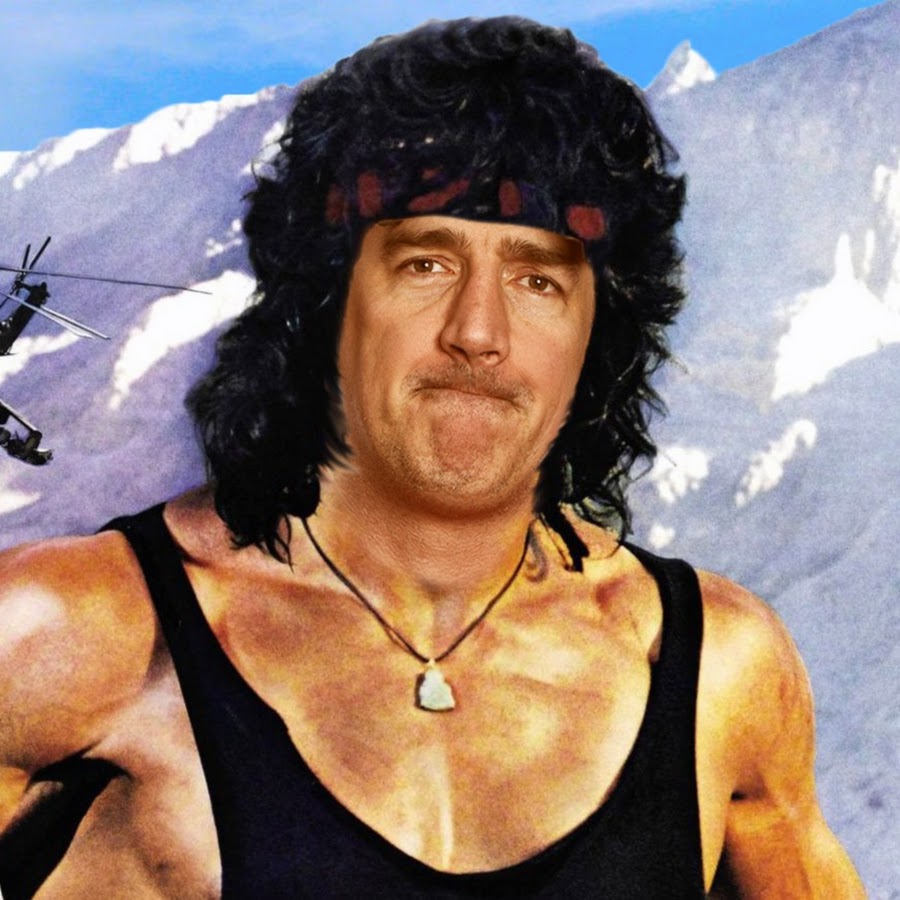 So, I suppose Chevron share holders are just supposed to lay down and accept a 2.6 billion dollar loss? Where in the Constitution does it give the President this type of authority?

If you thought he was tough on China, you haven’t seen anything yet. The walkaways will be plentiful.

The company made bad decisions. I wonder how it’s going to play out now?

9 posted on 04/21/2020 7:11:46 PM PDT by MeneMeneTekelUpharsin (Freedom is the freedom to discipline yourself so others don't have to do it for you.)
[ Post Reply | Private Reply | To 7 | View Replies]
To: Uncle Sham
So, I suppose Chevron share holders are just supposed to lay down and accept a 2.6 billion dollar loss?

Likely so, as many companies have experienced overseas.

Chevron has the right to make business decisions, some good, some bad, as should all American companies. Most decisions made by large oil corporations are based upon long-term conditions, which in this particular case might have been to be the only one left in Venezuela doing business AFTER Maduro was removed or no longer in power. They have every right to take such a position if they think it will pay off in the long run.

What I don't agree with is the U.S. government essentially using an American company to conduct foreign policy and asking their share holders to bear the cost. We all pay taxes for that purpose and the weapons for removing someone like Maduro are readily available to a President. Use those weapons that are already paid for.

Baffled why a private company is being “ordered” to do something. Private companies should not be used as a “tool” in international diplomacy unless they are compensated. The Constitution requires “Just compensation” for a “taking” and Chevron should be kept whole.

And yes Venezuela deserves to be embargoed and pressured.

“an estimated value of $2.6 billion, which analysts say Maduro’s government will likely take over.”

In a year it will all be worthless.

Private companies have certainly been used as “tools” of international diplomacy in the past.

Venezuela is a narco-state. This is how they get their money. Trump is correct.

I would classify this action as a national security move.

It's the same thing as when there were sanctions and embargoes on Iraq. Companies were not allowed to sell to Saddam Hussein or buy his oil.

Remember the United Nations scandal over the "Oil for Food" program to allow Iraq to sell oil only for humanitarian aid, only to find corruption and diversion of funds by major European companies?

President Trump isn't singling out Chevron, he's embargoing Venezuela, and it's just that Chevron is the only American oil company still doing business there.

The US applied sanctions to Venezuela in 2018.

Trump is giving them advanced notice there will not be another waiver.

What PJ said above. We do this all the time. We sanctioned Iran and then told European countries that we would sanction them if their companies did not stop doing business.

Venezuela is an unstable narco-state in our hemisphere. Chevron gambled and lost just like others. All they are doing down there now is pumping money to a bunch of people indicted by the US for narcotics trafficking.

Close up shop and tell the opposition party that you will come back when stability is returned to the nation and hope China does not swoop in to buy it all up at pennies on the dollar.

Since we knew what we were getting when we voted for him the Constitution is moot.