Parents have forced a council to pull guidance to schools which allowed transgender pupils to use girls’ toilets and dormitories.

Warwickshire County Council said it had withdrawn its “Trans toolkit”, which offered advice to 300 schools, and placed it under review.

Parents were furious that schools were being told to allow transitioning pupils to “sleep where they feel most comfortable” and use whichever toilets they wanted.

Tessa McInnes, 50, who has two children in Warwickshire schools, told the Times: “The equal rights of girls are simply discounted and disregarded in this guidance. If they express any discomfort about a male coming into their spaces, the girl is presented as transphobic and told to go and change somewhere else. It’s outrageous and defies the Equality Act 2010.” …

I’m surprised this isn’t a muslim majority school that’s doing a U-turn on policy, but then, muslim schools probably get to opt out being that a well placed car bomb concentrates the mind.

Warwickshire is mostly white people now after they booted Birmingham out of it. There’s some rich and vibrant parts of Coventry and Rugby, but that’s about it.

3 posted on 04/29/2020 11:45:50 AM PDT by Jeff Vader
[ Post Reply | Private Reply | To 2 | View Replies]
To: Olog-hai
Warwickshire is probably where the final battle took place where Boudica and her people were defeated by the Romans ca. A.D. 60 (reportedly nearly 80,000 Britons killed in the battle). They were fighting for freedom against Roman tyranny, but even the Romans were not forcing transgender toilets on them.

That was during the reign of Nero, who was the "husband" in a same-sex marriage (to a boy he had had castrated, Sporus)...The Romans thought the whole thing was ridiculous. 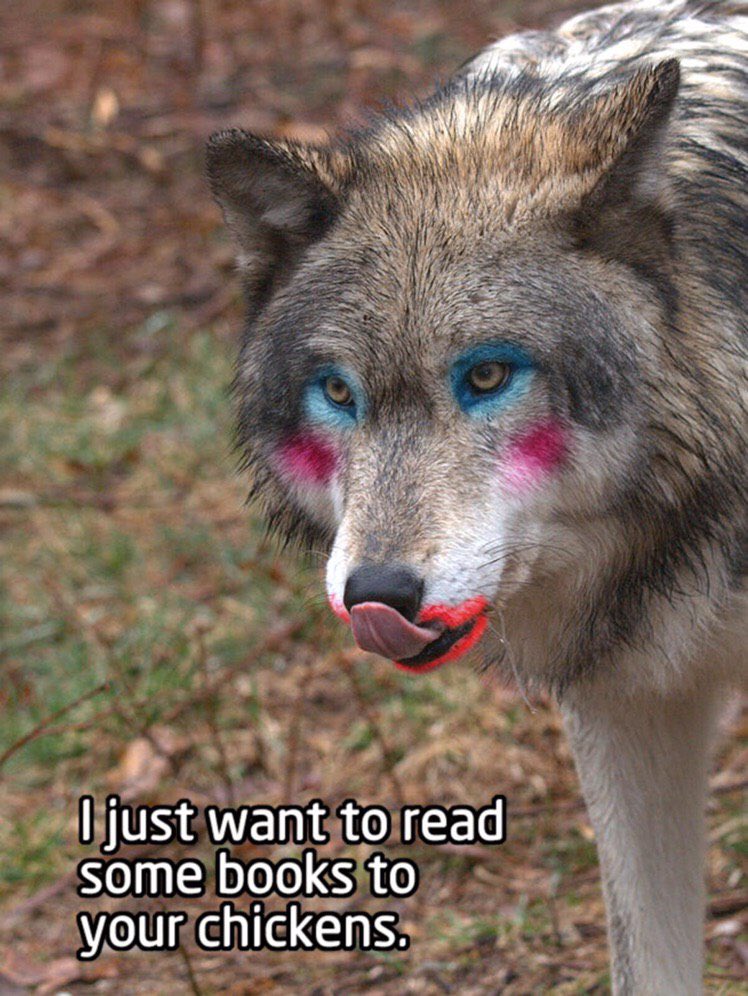