Responding to Bush’s Extra Q&A with colleague Nate Burleson about the George Floyd protests, Robinson harrumphed on Twitter, “I appreciate you being an ally now. But, if you want to talk about the pain White Privilege causes African Americans, you should probably also talk to the Black woman who sat next to you on the set of Access Hollywood for years.”

TVLine has reached out to Bush’s rep for comment.

Robinson and Bush’s tenures at Access Hollywood overlapped from 2004 until 2015, which is when Robinson exited the entertainment news magazine after a 16-year run. Bush joined Extra last year. It marked his first TV job since getting fired from Today in 2016, following the leak of a now-infamous Access Hollywood tape.

So, is she going to elaborate about the pain he caused her? I hope he didn’t try to grab something of hers...

isn’t everyone working on Access Hollywood privileged since they spend their days and nights working promo and gossip for Hollywood studios and agents who earn billions and millions???

More like he hasn’t had his name in the papers lately.

Lea Michele was called out today as well. It sounds like they are starting to eat each other.

At least THIS will be fun to watch.

You know the old saying. A bush in hand is worth two on the birds. 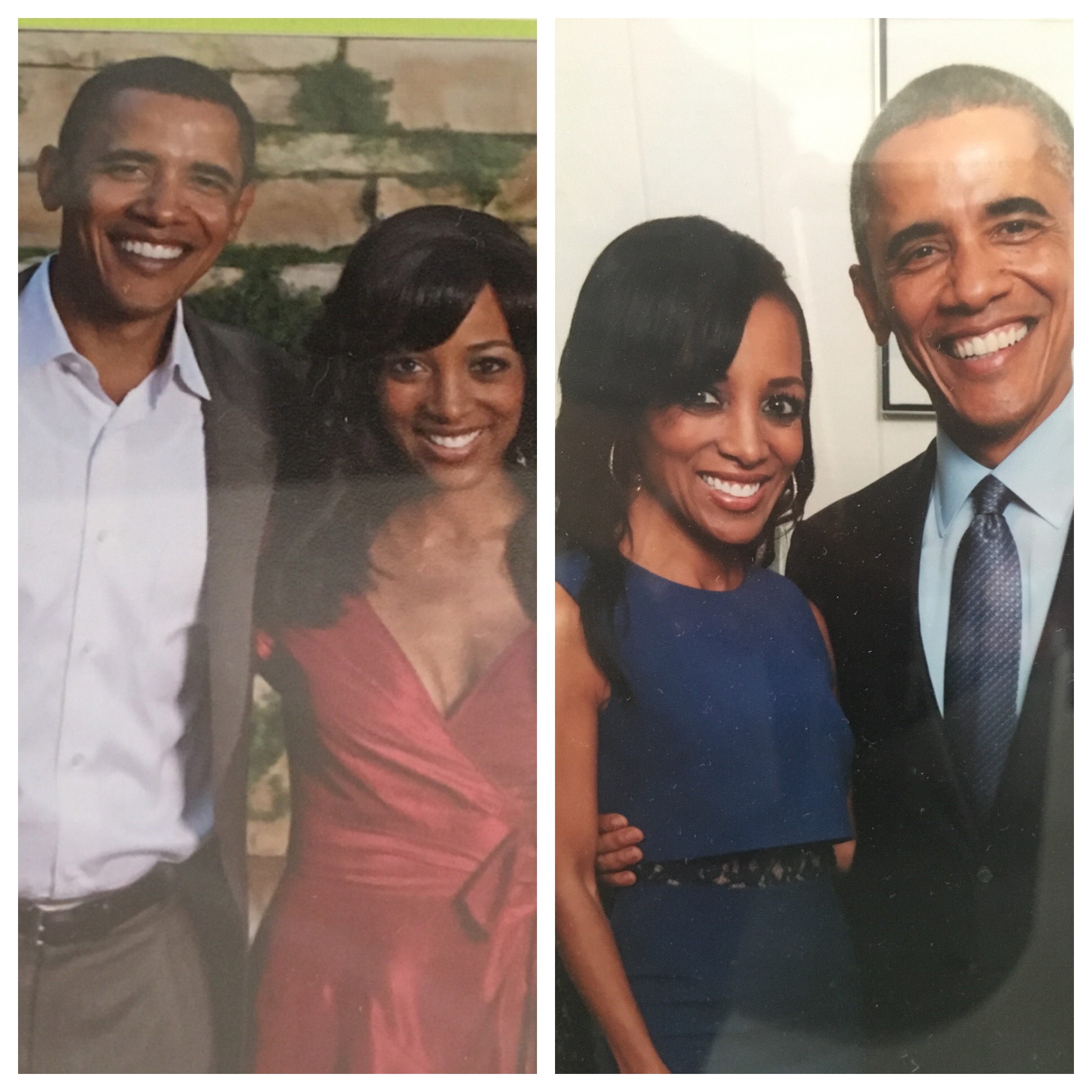 Ha ha ha ha ha!! The sooner they destroy themselves the better.