New York Gov. Andrew Cuomo claimed Tuesday that President Trump “caused” the coronavirus outbreak in New York by not banning travel from Europe sooner -- the latest in an escalation of words between the politicians.

"Donald Trump caused the COVID outbreak in New York,” Cuomo said during a press briefing. “That is a fact. It’s a fact that he admitted, and the CDC admitted, and Fauci admitted.”

He also slammed the president for calling coronavirus the “China virus.”

“The China virus got on a plane and went to Europe,” Cuomo said. “The European virus came to New York.”

“In mid-March the federal government does the travel ban from Europe,” the Democratic governor said. “Too little too late, Mr. President.” He called Trump’s CDC, National Institutes of Health and Department of Homeland Security “incompetent.”

“The virus killed many more Americans than anything you were worried about on the southern border,” he said. “This nation loses more people per day to COVID than any nation on the globe.”

“You know who did that? Donald Trump’s incompetence,” he added. “And now, they won’t provide federal funding to help repair the damage from the ambush they created.” 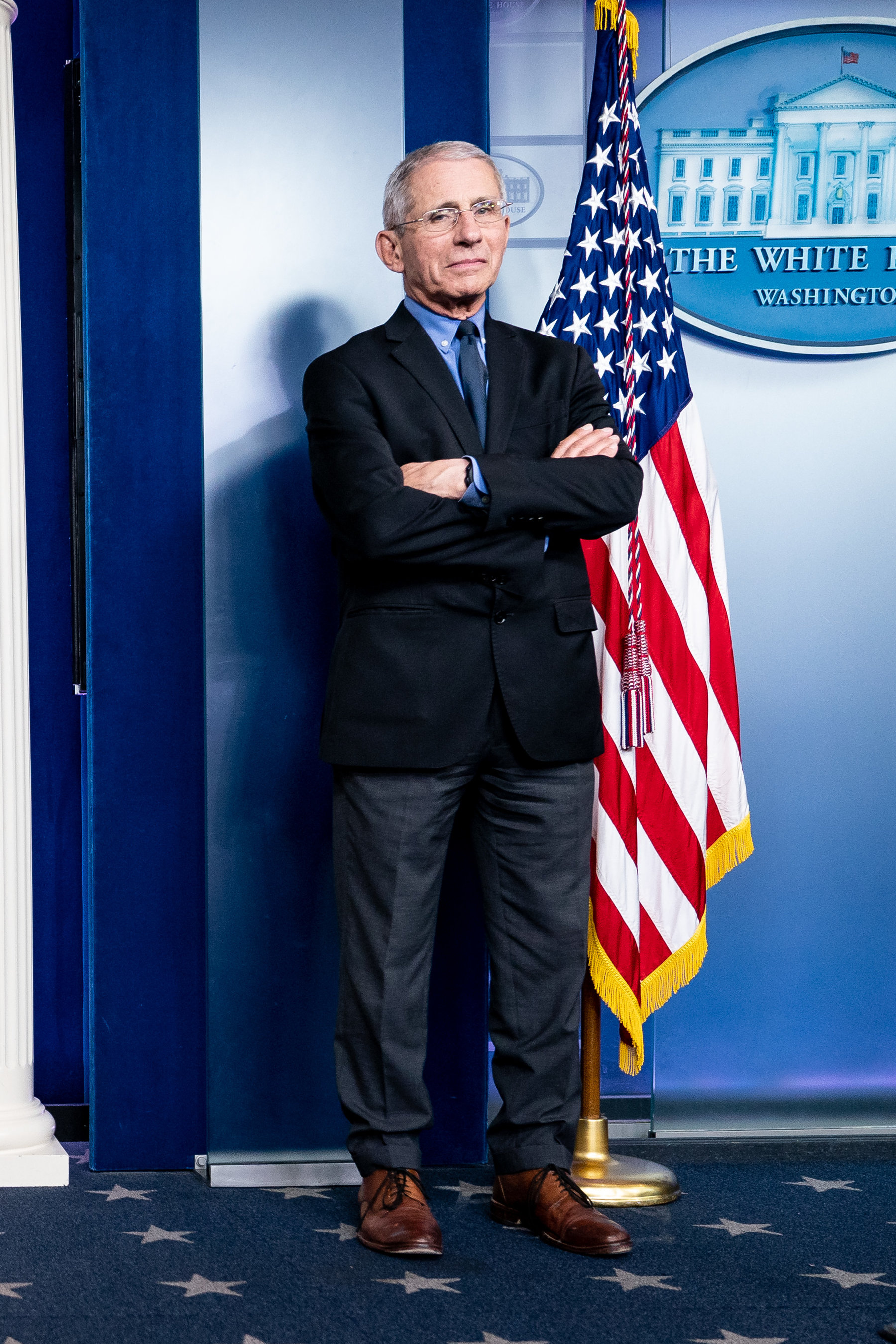 sending sick people to nursing homes killed half of those who died in NY, and that’s on Cuomo.

This is their talking points.

They never say his Trump is supposed to have this.

I presume they also think Trump caused it in Iraly and France and Belgium, too.

Bald faced nonsense is all they have.

That’s funny, I always thought the ChiComs had something to do with it.

“[S]ending sick people to nursing homes killed half of those who died in NY....”

No it’s not Cuomo’s fault, Trump beamed subliminal messages into Cuomo’s brain to do that, thus it is Trump’s fault.

* Watch How CNN/MSNBC Kept Saying Coronavirus Is No Problem, the Flu Is Worse

This is calculated nonsense.....all according to the Democraps Elect Biden campaign plans.

Dems invent these smears and get the media attention they crave......then correct the record later.

Besides, they know sufficient thousands of people never get the correction and will vote accordingly.

Month after month the dirty smears surface......so the thousands of votes add up...... to sway an election.


Apparently destroying people is no big deal to a Democrat, as long as it gets them back in power.

BACKSTORY In 2017, at a press conference, Pelosi blithely revealed the tried-and-true Democrat demonization tactic called the “wrap-up smear.” PELOSI: “We Democrats call it the ‘wrap-up smear.’ You smear somebody, with falsehoods and all the rest, and then you merchandise it to the media,” Pelosi said matter-of factly, as if she were giving out a recipe for apple pie.

Hillary is extremely good at this——in 2016 she’d “leak” what she said was damaging info on Trump to the media.

Then when the smear was published-—she’d wave around the clipping to show how she was the superior candidate.

Cuomo wreaks of desperation. His undeserved yet unrestrained ego has plans for bigger things than NY Governor and his actions in NY amid the Wuhan Virus has harmed him greatly. He’s desperate to shift blame.
It isn’t going to work.