Inchon operation was one of General MacArthur's great accomplishments in his military career...

US and other troops got close to Chinese border...Then a military disaster...Chinese attack...

My father in law was there with the 1st Marine Division.

I am not a fan of MacArthur, but I give him credit for Inchon...and I think he was the right man for the job of Administering post-war Japan.

My father in law was there with the 1st Marine Division.

Korean people should thank him for being there 70 years ago...

And then a legendary campaign at Chosin, as Lurkinanloomin well knows...

I have always been astonished that just five years or so earlier, many of those same Marines at Chosin fighting in 30-40 degrees below zero, had been fighting in temperatures up to 130 degrees on Peleliu.

You have to think that some of those Marines had to wonder who they pissed off to draw those two assignments...

6 posted on 09/15/2020 9:39:26 PM PDT by rlmorel ("Truth is Treason in the Empire of Lies"- George Orwell)
[ Post Reply | Private Reply | To 1 | View Replies]
To: L.A.Justice
The linked article simply mentioned that the Inchon landing was immensely decisive. No mention at all was made that the landing was the most technically difficult ever made.

Inchon has tides of 10 ft plus and the troops had to deal with a high sea wall. The approach channel was not marked and was narrow with high currents around rocks and small islands. Navel gun support was limited to a small number of destroyers. All this stacked against the Marines but they quickly overcame the city defenses without destroying the port facilities then rolled into the attack towards Seoul.

I’m going by recollection here so please fix anything I’ve goofed in error or omission.

Yes, indeed, Inchon operation was not easy...
But, that gamble did work out... 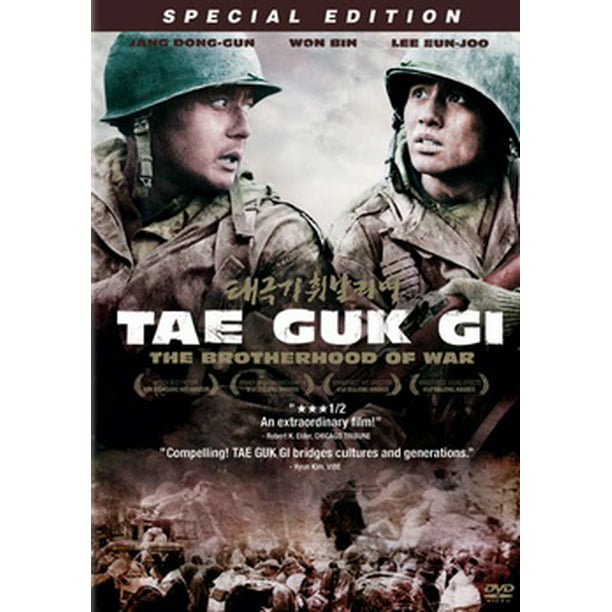 It is a nice airport. The international first class lounges are great, exellent food and beverages. Also, they have a lot of smoking rooms all throughout the airport.

USS Inchon 12/81 - 12/84. “Never More Brightly” ...my father was in the war and he was very proud that that through his son’s ship he still had a connection. The Korean War is called the forgotten war. You can almost feel it at the memorial, especially late at night. I’m glad to have the connection. Amazing men.

Four tank landing ships unload men and equipment on Red Beach one day after the amphibious landings on Inchon.

One month later, the Eighth US Army drove up western Korea and captured the North Korean capital city of Pyongyang on 19 October 1950.

One week later, 25 October 1950, a Chinese Army group crossed the Yalu River and attacked UN Forces on the Korean peninsula.

Incredibly, just a few months before this Korean invasion, the same Chinese Army group had been training to invade Taiwan. Thanks, I will check it out. I heard the ROK soldiers were pretty tough...