As the saying goes, the difference between the New York Times and the old Soviet Pravda is that Pravda readers knew they were being lied to.

To circumvent the Soviet mainstream media, dissidents created what they called the "samizdat," their word for the clandestine copying and distribution of literature banned by the state.

To circumvent our mainstream media, conservatives have created their own samizdat, an unorganized network of blogs, public forums, news-aggregators, online publications, talk radio shows, citizen-journalists, and legal monitors such as Judicial Watch, a truth force that one Second Amendment blogger aptly called "a coalition of willing Lilliputians."

Despite repeated attempts by Big Tech to thwart the samizdat, the internet has given the Lilliputians unprecedented reportorial power, and social media — Facebook and Twitter most prominently — have given them an ability to distribute their message in ways Soviet dissidents could only imagine. It was the samizdat that carried Donald Trump to victory in 2016 and, barring massive vote fraud, will carry him again in 2020.

Styxhexanhammer666, Mark Dice, and Tim Pool are my favorites for commentary. FR is my site for the Best News aggregate.
When I vist my Father every Sunday after he gets back from Mass, I kindly ask him to turn off Fox News, and catch up with it later after I leave.

3 posted on 09/17/2020 4:50:04 AM PDT by MotorCityBuck ( Keep the change, you filthy animal! ,)
[ Post Reply | Private Reply | To 1 | View Replies]
To: MtnClimber
I created this months ago to promote home schooling in the face of gummint indoctrination centers being set up to be MORE like a reform school.

The sentiment is, however, valid for all information that is available to us.

Just as a gardener will select seed and cultivate the land before and after planting, so too should we prepare our minds for correct data and fertilize it with supporting information.

the medium is the message 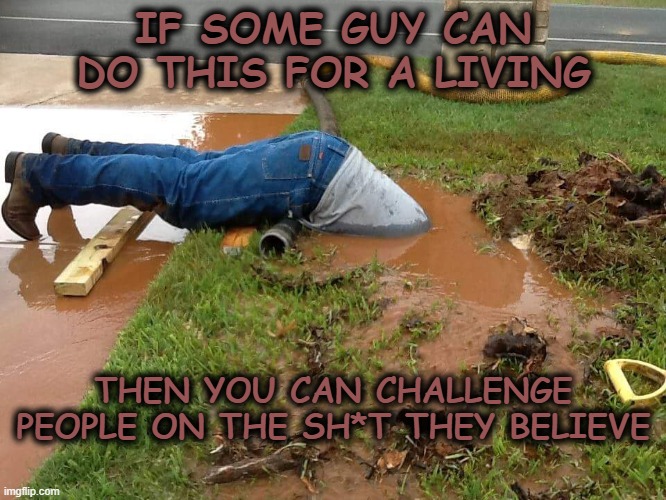 7 posted on 09/17/2020 5:22:11 AM PDT by CheshireTheCat ("Forgetting pain is convenient.Remembering it agonizing.But recovering truth is worth the suffering")
[ Post Reply | Private Reply | To 4 | View Replies]
To: MtnClimber
It was the samizdat that carried Donald Trump to victory in 2016 and, barring massive vote fraud, will carry him again in 2020.

There WILL BE massive voter fraud with upwards of 80 MILLION mail-In ballots according to Judicial Watch.

Ticker news on Fox this am that Russia is still trying to interfere with election and that China is as well as they don’t want Trump re-elected. They of course couldn’t write
“China wants Biden to win and are interfering with the election”.

I live in Michigan and can’t find anything on counting ballots with signatures that don’t match. What is going on is that they printed 400 ballots that had Jeremy Cohen as VP vs Pence before they caught the error. They said that any ballot that comes through they will count as Pence if they voted for Trump, they promise (yeah sure). They also said they don’t know how many ballots had been mailed out with incorrect info.

Waiting on our Repubs in Michigan Legislature to file fed lawsuit, civil lawsuit over this “mistake in printing” but so far “crickets”.

11 posted on 09/17/2020 7:20:07 AM PDT by Professional
[ Post Reply | Private Reply | To 1 | View Replies]
To: MtnClimber
As the saying goes, the difference between the New York Times and the old Soviet Pravda is that Pravda readers knew they were being lied to.