By now, everyone and they mama has heard that controversial green jobs adviser Van Jones has been forced to resign from his white house job. There are many differing takes on the subject, from ultra-rightwing commentators like Glenn Beck and his Fox News cohorts, to the liberal lefties over at HuffPo and Alternet.

Whatever your take on Jones as an individual and green jobs in general, there's no question that the media frenzy surrounding him has been deafening. Earlier today, Davey D's website posted a new video by rapper Jasiri X called "The Crucifixion of Van Jones," which intersperses video clips of Beck, Bill O'Reilly, and various TV talking heads, along with footage of Barack Obama, Mumia Abu-Jamal, and Jones himself.

It's only fitting that hip-hop has weighed in on this topic--after all, Jones began his career by addressing issues of concern to the hip-hop generation like police brutality and juvenile justice, and the organization he founded, Oakland's Ella Baker Center, continues to organize around anti-violence and urban green campaigns. (Full disclosure: I am a former employee of EBC). Whether such issues should be part of a national debate over green jobs largely depends on your perspective, but for all the flak rap gets for being mindless and dumbed-down, it's nice to see independent hip-hop artists address relevant, topical issues in a thought-provoking way.

As always, comments--on green jobs, Jones, and this video--are welcomed. Just keep it clean and don't waste any brain emissions.

"Jones was arrested during the L.A. riots and spent a short time in jail. "I met all these young radical people of color," he recalls, 'I mean really radical: communists and anarchists. And it was, like, "This is what I need to be a part of." I spent the next ten years of my life working with a lot of those people I met in jail, trying to be a revolutionary.'..."

like I just signed my record deal, yeah the best is here

The Bentley Coupe paint is drippin wet, it got sex appeal

With a slot in the President's iPod, Obama shouted him

Better yet put me in office, make me a Vice President

Hillary hated on you so that bitch is irrelevant

Now Jesse talkin slick and apologizin for WHAT~?!

If you said it then you MEANT it how you want it, head or gut

And all you other politicians tryin to hate on my man

Watch us win majority vote in every STATE on my man

You cain't stop what's 'bout to happen, we 'bout to make history

The first black President it's destined and it's meant to be

The threats ain't fazin us, the nooses or the jokes

McCain don't belong in ANY chair unless he's paralyzed

Yeah I said it cause Bush is mentally handicapped

Cause what you talkin I hear nothin even relevant

And you the worst of all 43 Presidents

Get out and vote, or the end'll be near

And the world is ready for change cause Obama is here

YEAHHH! Cause Obama is here

The world is ready for change cause Obama is here

Yeahhhh, cause Obama is here

Say world is ready for change cause Obama is here

That is even more ridiculous than likening Sonia Sotomayor to Mary the Blessed Mother.

Do you think Van Jones supporters are trying to lynch Glenn Beck?

Which one is ludicrous?

To all the hip-hop Obama fanboys:

In the immortal words of P.J. O’Rourke, “Pull your pants up, turn your hat around, and get a job.”. 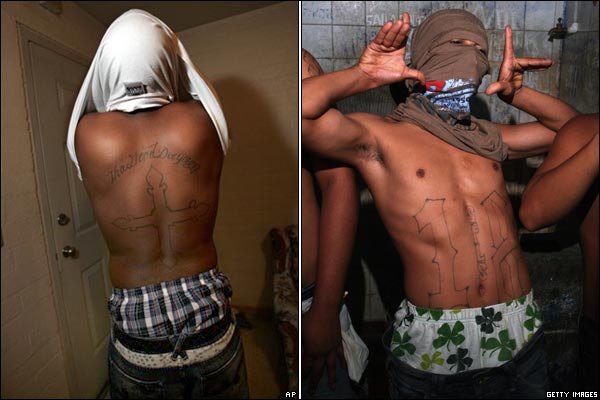 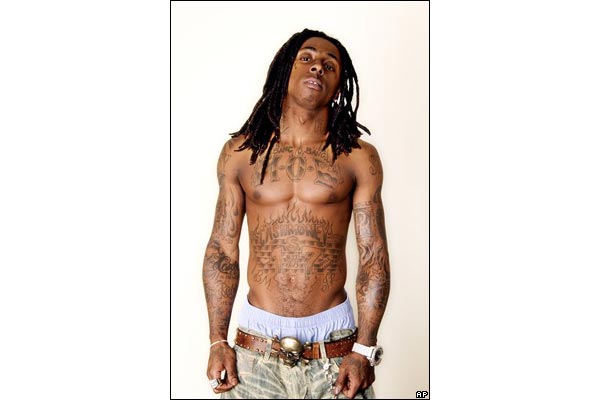 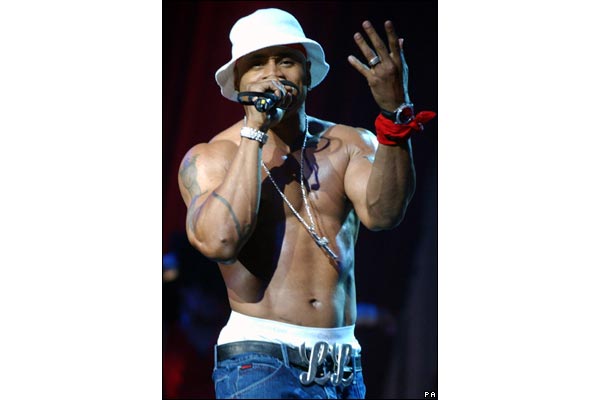 I just heard the lyrics a minute ago...