Oakland Mayor Jean Quan said today that she is going to call national leaders of the Occupy Wall Street movement and implore them to disown Oakland's protest movement.

Quan said Saturday's demonstration, where 400 protesters were arrested and City Hall was vandalized, showed that the contingent of protesters who have targeted Oakland were not as non-violent as they claim they are.

"I plan to call some of the national leadership of Occupy this week to say that the Oakland group is not nonviolent and has not agreed to be nonviolent," Quan said in an interview on KCBS. "The national Occupy movement has said they are nonviolent."

Saturday's protest involved protesters throwing objects at police, breaking into buildings and vandalizing property. Some officers were injured in the melee.

According to jail records, many of those arrested were cited for remaining at the scene of a riot. Some were cited and released at the scene and others were taken to jail and booked on the misdemeanor count. Some posted $2,500 bail after being booked.

What a dipwad. She needs to call her state militia and even the National Guard if her own police force can’t handle these violent agitators.

Maybe this LibTurd learned a lesson about her fellow LibTurds.
But I doubt it.

It’s always funny watching a liberal flail around frantically after having been exposed to reality. Writing the national office is like writing the White House in 2010 and asking them to disavow Acorn’s vote tampering.

Does she have the phone number to the White House.

national leaders?
who Pelosi? 0dumbo?
This stupid biotch is surprised how violent Oxuppy Oakland is even thought they did over a million in damages earlier?

"So, I popped off an e-mail to my docent.

Get the Leader of the Occupy Movement on the phone, right away!

My finger fairly flitted over the keyboard.

And not the internet phone either. Place the call over old-fashioned copper wire! Let those Occupy folks know they're not dealing with some blogger here!

These Occupy Bowel Movement street turds are the lowest scum of the earth, amount to nothing vermin who walk the streets demanding free stuff..just throw their asses out, and if they refuse to leave..spray them with flea repellant

Learn to recognize the toxic philosophy and you will find the root cause of the violence.

Sorry, Mayor - when you loose the jackals nobody else is going to herd them for you.

The problem with these bankrupt, avant-garde values systems is that they always progress to a logical conclusion, even if their adherents are incapable of following that logic.

All these lefties support ‘the revolution’, but it never occurs to them that they can be damaged as they destroy the fabric of society. I’m not a fan of Darwinism, but I really believe Nature has selected Marxists/Socialists/Progressives/Liberals for extinction.

Its just a d*mn shame that they intend to tear down everything built by 200 years of hard working Americans in the process.

11 posted on 01/30/2012 3:13:27 PM PST by LucianOfSamasota (Tanstaafl - its not just for breakfast anymore...)
[ Post Reply | Private Reply | To 1 | View Replies]
To: SmithL
Oakland Mayor Jean Quan said today that she is going to call national leaders of the Occupy Wall Street movement and implore them to disown Oakland's protest movement.

I wonder if Soros will take the call?

Quan and Oakland are done there is no way she will get any help from the Marxist state of Californicate's crooked governor, attorney general or CA supreme court. Worse yet Zero and Holder are even bigger Marxist criminals, there will be no National Guard, Federal Marshals or US military help.

Except for the filing of lawsuits against police officers.

Quan made her bed with these Occupy insects and now she is getting bitten like bedbugs. Buyers remorse but founded!

1. these are her people. She supported them over her own police department
2. There is nothing worth saving in Oakland, California

Having lived in the bay area for 40+ years the east bay is a nest of radicals, misfits, criminals and university nuts, both staff and students who think they’re smarter than the rest of the world.

If Oakland burns down little will be lost.

Oakland Mayor Jean Quan said today that she is going to call national leaders of the Occupy Wall Street movement and implore them to disown Oakland’s protest movement.


“And put them on notice I’ve placed the Oakland chapter on ‘double secret’ probation.”

You’d think she would have known that if you befriend a mob, they’ll follow you around for life.

Some lessons are learned the hard way. Maybe her hubby can reason with his cohorts in protest. 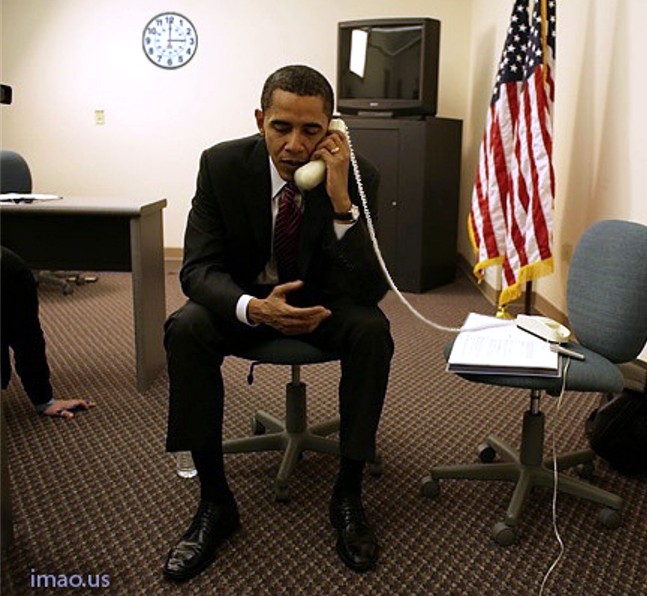 She had no problem with their one-day strike, and even let City workers and teachers off to attend; she didn’t care when they shut down the Port of Oakland and expressed her “solidarity” with them day after day.

How’s that working out for ya, there, Jean?