As of this writing, major news networks such as ABC, Fox News, CBS, and NBC have yet to report on the high court’s decision to review Barack Hussein Obama’s eligibility to hold political office in the United States or any of its territories. The case is identified as Edward Noonan, et al., v. Deborah Bowen, California Secretary of State.

On Feb. 15, all nine justices will gather in conference to review whether Obama used forged government documents and fake identification in order to get elected as commander-in-chief. Edward Noonan, et al., contend that if Obama had been ineligible to run in 2008, other Democratic candidates should have replaced him on the presidential ballot. Additionally, electoral votes from states such as California that went towards Obama should have been deemed null and void.

The Supreme Court‘s website shows that docket file no. 12A606 was originally denied by Justice Anthony Kennedy, a Reagan appointee, on Dec. 13. On Jan. 9, Chief Justice Roberts sent Dr. Taitz’s application to the full court for a review scheduled for Feb. 15.

Despite the lack of exposure from the mainstream media, the issue appears to have gained some steam among conservative bloggers. On Jan. 9, New York Times best-selling author Jerome Corsi suggested that the president’s nominee to head the Central Intelligence Agency, John Brennan, may have played a role in removing birther evidence from Barack Obama‘s passport records.

It appears that in 2008, a State Department insider was simultaneously employed by Analysis Corporation of McLean, Va. (then headed by Mr. Brennan) and was reprimanded for accessing (and possibly altering) Obama’s passport records.

TOPICS: Government; News/Current Events; Politics/Elections
KEYWORDS: awjeez; awjeeznotthisagain; bestlawyerintheworld; birther; birthers; conspiracy; denied; naturalborncitizen; obama; orly; orlytaitz; supreme Navigation: use the links below to view more comments.
first 1-20, 21-40, 41-57 next last
Can you imagine Biden being the President, and if Im not mistaken that would mean the Speaker of the House, Mr. Boehner would be VP. What about all the "Executive Orders" and bills Obama signed in to law. What would happen to them? Wouldn't Biden just resign the same bills, and issue the same Executive Orders"? Oh, what a tangled web we weave.
1 posted on 02/02/2013 1:58:11 PM PST by OzarkSailor
[ Post Reply | Private Reply | View Replies]
To: OzarkSailor
"Forged documents. Fake social security numbers.
Faked citizenship. Phoney college records. Treason.
Lies, lies, fraud, and absolutely NO accountability.
What difference does it make?" 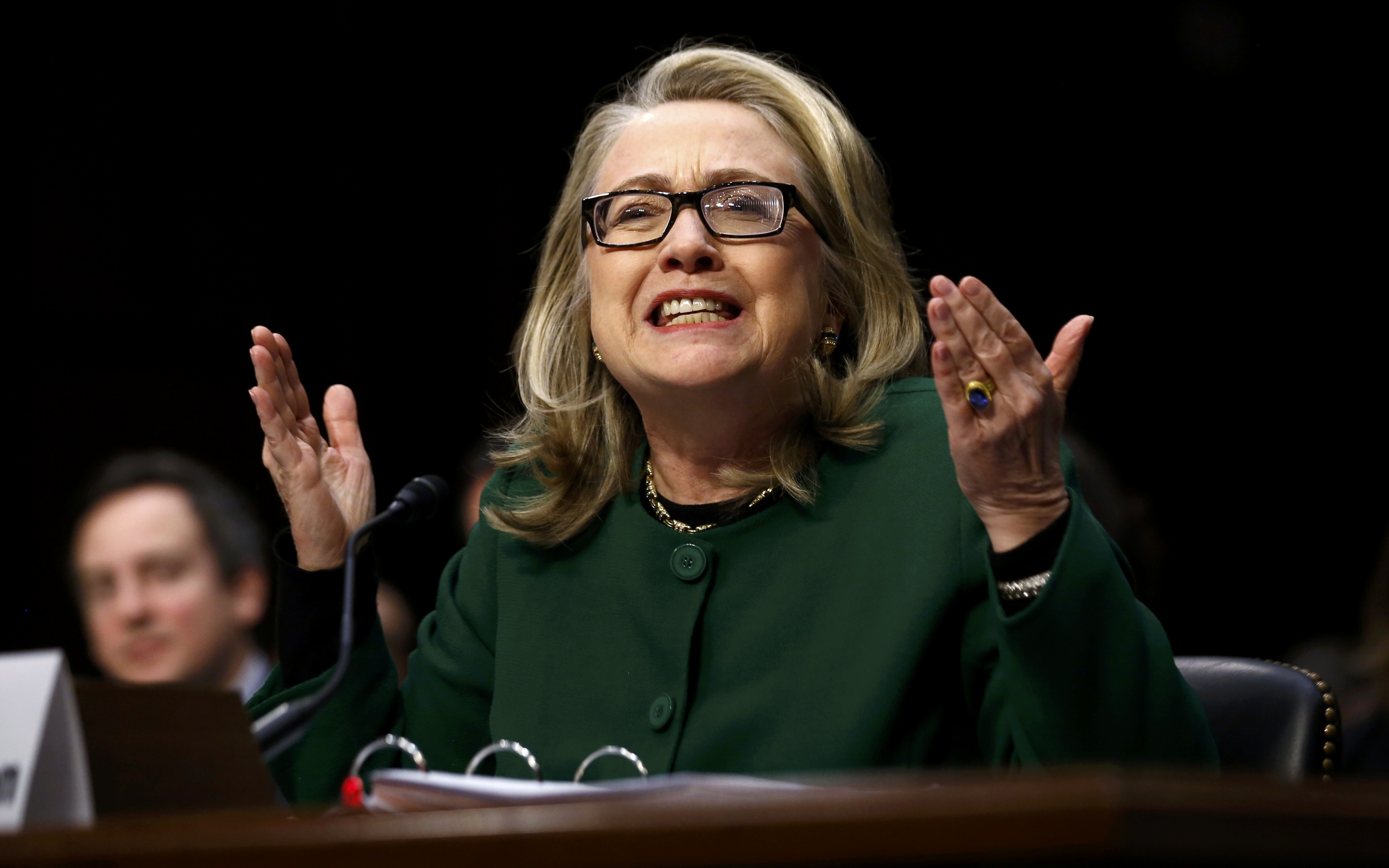 The Supreme Court? Oh, please. Roberts will try to have him crowned king of the world.

What is going to happen is that the justices will read some one page memo about the case written by one of the justices’ clerks, who is likely the only person to read the briefs. That clerk will recommend that the court deny cert, and the will move onto the next case.

For the most part, that is the reality at the SCOTUS.

4 posted on 02/02/2013 2:06:49 PM PST by SeaHawkFan
[ Post Reply | Private Reply | To 1 | View Replies]
To: OzarkSailor
At this point, the Supreme Circus and the Injustice Department are just the window dressing on this Banana Republic and it's Homosexual Leader.

My Beber would be Stuned if anything but a travesty results.

Can you spell IT’LL NEVER HAPPEN IN A MILLION YEARS????

If Hussein was removed as POTUS, Biden would be President, if he wanted the job. He would then choose someone as VP who would have to be approved by the Senate. This has happened before when Nixon resigned and Ford became President. Ford appointed Nelson Rockefeller who then had to be approved by a vote of the Senate.

I have the date marked on my calendar. Sadly, as I have said many times before on the FR site, unless or until the lame stream media gives the story legs, it will go nowhere. We certainly do not have any U.S. Congressmen with the balls to do anything about the situation. We are not going to get his bigoted A.G. to do anything about it either. Should the court find any discrepancies, I am sure the will brush the whole issued under the table. Remember, this not NIXON, this is not the Republicans, this is a ULTRA - LIBERAL, DEMOCRAT, MULATTO guy of which we are speaking. He is untouchable. You heard it hear!!

I’m glad we’ve got John Roberts serving the best interests of the country and the USC.

9 posted on 02/02/2013 2:27:34 PM PST by Ghost of Philip Marlowe (Prepare for survival.)
[ Post Reply | Private Reply | To 1 | View Replies]
To: OzarkSailor
As of this writing, major news networks such as ABC, Fox News, CBS, and NBC have yet to report on the high court’s decision to review Barack Hussein Obama’s eligibility to hold political office in the United States or any of its territories.

That's because there's nothing to report. The Supreme Court "reviews" some 10,000 cases a year before deciding to hear less than 1% of them. This case will be "denied without comment" as have all the other birther cases that have found their way to SCOTUS.

In the million to one chance that the USSC decides to hear arguments on this case, you can bet the media will take notice.

Freepers, your Contributions make every difference!
Please keep ‘em coming! Thank you all very much!

SCOTUS hates America and the US Constitution.

SCOTUS hates actual Law and ignores their own alleged Code of Ethics.

Behold them meet ex parte with a Defendant in a case before them
before they threw it out last time:

Sooner or later the truth about Obama will be known. Sadly that will likely be after he has left office and after the statute of limitations has run out. The man is a total fraud.

Unfortunately if BHO is found ineligible by the Supreme Court he could not me removed from office by the SCOTUS, he would need to be impeached by the house and remove by the senate. This won’t happen and even if it does, any laws he signed would or executive orders would remain in place.

That does not make sense to me. If he is ineligible, wouldn’t that mean he was not eligible, therefore, impeachment would not be in the cards. It seems to me that a Federal Marshall would come and drag his smarmy ass out of the White House?

Wow. You and your fellow travellers sound really worried on this thread.

Just think how no different at all things would be if the SC exposes Obama and his commie nutcases as a bunch of frauds. Yeah the world would be stuck with Biden and that’s even worse! Obama is bad but not that bad...

If you’re not getting paid for your pro-Soetero contraceptive spin, you should be.

There have been half a dozen cases related to Obama’s eligibility brought to the Supreme Court. Every one of them was brought before the justices for review. Every one was denied. Odds are this case will suffer the same fate.

You are mistaken. Biden would become President, but then he would have to nominate a VP. This person would have to be confirmed by the Senate.