A new English-language Al Qaeda magazine features a how-to article on making car bombs and suggests terror targets in the United States, including casinos in Las Vegas, oil tankers and military colleges, and implies that an attack is imminent.

The online publication, called “Palestine-Betrayal of the Guilty Conscience Al-Malahem” and put out by the media arm of Al Qaeda in the Arabian Peninsula, or AQAP, calls for Muslims around the world to follow “the recipe” provided to set off car bombs in crowded venues. It includes a timeline of "selected jihadi operations" that the Middle East Media Research Institute (MEMRI), which first flagged the slickly-produced latest edition of the terror publication, finds chilling.

Boy, are THEY going to be shocked when Obama sends them a strongly worded statement condemning their heinous cowardly attack!/s This article has to do with climate change.

Could someone direct them to Harry Reid’s house?

if you can wait a few weeks... might i suggest a target? 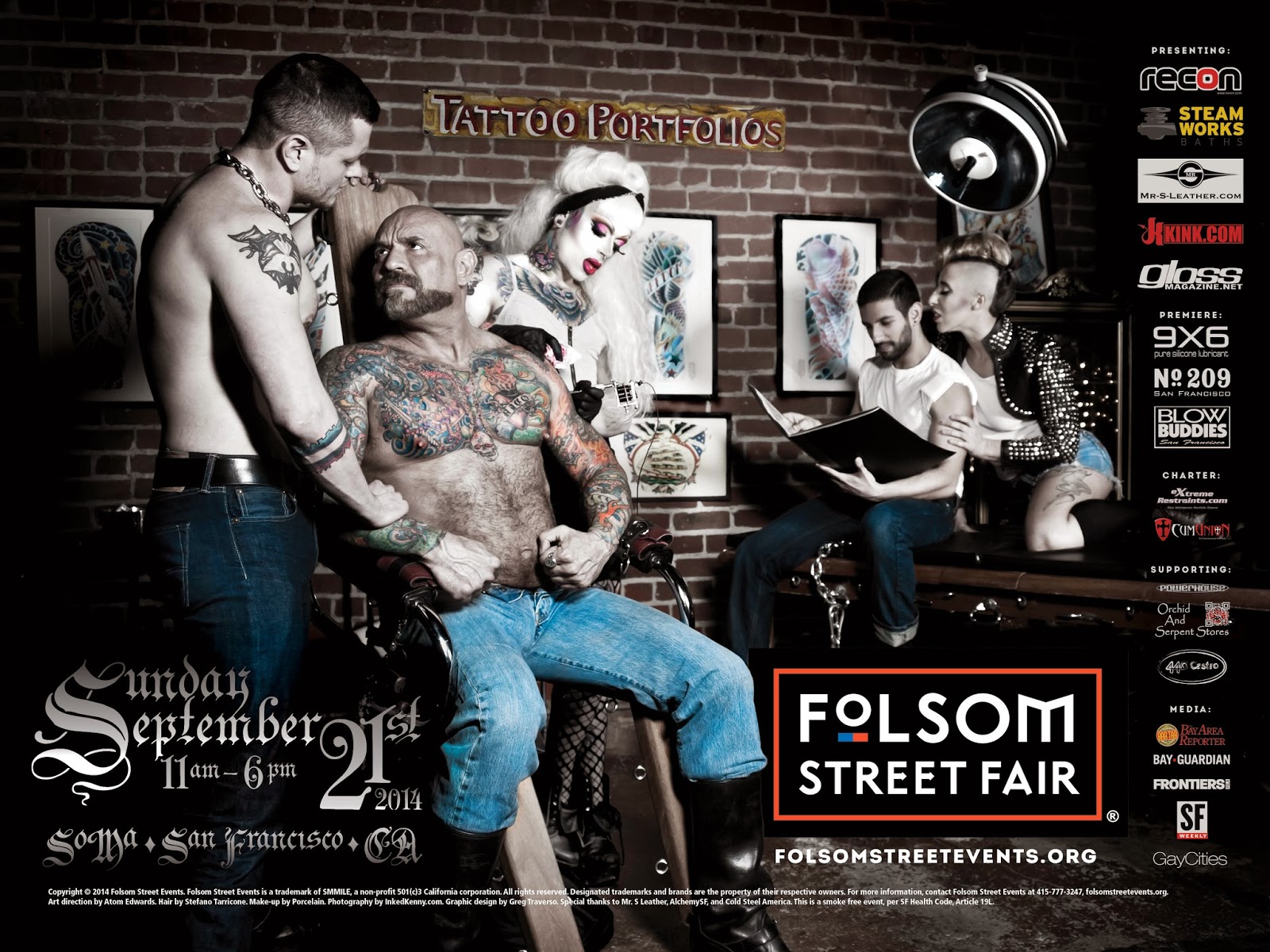 “Boy, are THEY going to be shocked when Obama sends them a strongly worded statement condemning their heinous cowardly attack!/s”

And a Million dollar donation...