It was never obvious to me that Romney was running for ANYTHING in 2012, least of all the presidency.

If Willard couldn’t attack and slam obamatollah in 2nd and 3rd debates, he won’t have the balls to attack ISIS and other Islamic evil. 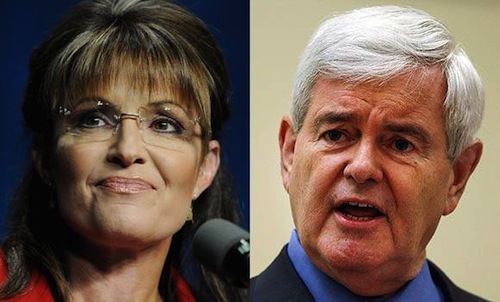 "We have to frankly break the back of the secular-socialist machine, elect people committed to representing the American people, and then methodically rip the system apart." Romney never really wanted the job. While that might be considered a "plus", there must be about 300,000,000 other Americans who are legally qualified and didn't want the job, either.

A dozen US presidents were former generals. Surely, there must be a retired US general somewhere who managed to keep his pants on during his career.