'An unknown metal said to have been used in the sunken city of Atlantis has been found on 2,600-year-old shipwreck near the coast of Sicily.

The 39 ingots of ‘orichalcum’ - described by Plato in his writings about Atlantis - are utterly unique.

'Nothing similar has ever been found,' an expert said.

Plato described Atlantis as glittering ‘with the red light of orichalcum’, and he claimed that it was mined there, and used to build huge, glinting temples to the sea god Poseidon.'

Not a lot of info at the link about this material, so I’ll just have to shrug this off for now, fascinating as the topic may be. 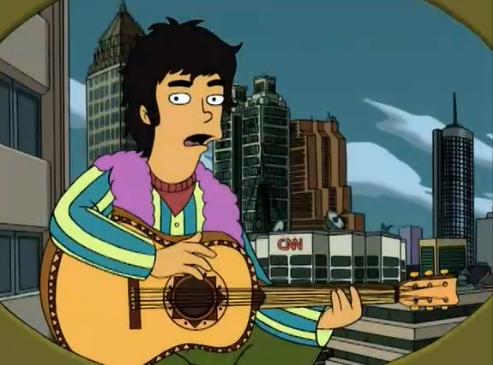 #4: Alloys are NOT ores, but MAN MADE by definition

Why am I wasting my time?

“Why am I wasting my time?”

Especially when everyone knows Atlantis is mythical and this find is proof of Ancient Astronauts.

I believe Electrum is a naturally occurring alloy,
or so I have read.

However, “The real metal is a brass-like alloy, which was made in a crucible in ancient times.” An alloy is an alloy, something which cannot be mined, by has to be made. So either Plato was wrong about the origin of the metal or these yahoos are. Wait for the metallurgy report before getting all excited.

Moreover, Plato was reporting something he was told orally by an Egyptian priest which had happened 9000 years before Plato. The Egyptians, who loved a good pun or joke at someone else’s expense, surely wouldn’t have been putting one over on him, would they?

It’s brass with some nickel added. An advanced copper alloy for the time no doubt, but just an alloy.

People tend to have a bias when listening to the news- usually we think they sound like they know what they are talking about... Because they talk on TV every day about any and every topic that comes up, as if they were experts in everything.

But when they discuss something in your field of expertise, you come to realize what morons they are.

I see this all the time myself- when they talk about computer stuff, I laugh when they are usually ALL wrong...

So what makes people think they are any more competent at anything else?

ESPECIALLY when telling us about liberal politics.

Yup. I generally enjoy CSI, but when they overlap with my areas of expertise they are almost invariably wildly in error.

Which of course leads me to wonder about the science with which I'm not familiar.

Same thing happens with most media. I always wonder why journalists don't have their copy reviewed by an expert in the field when technical issues are involved. It's not all that difficult to find one.

The Atlantis story has been around for thousands of years, so there is likely something to it.