How can Judd Apatow, once ranked the smartest guy in Hollywood be so . . . ? On today's With All Due Respect, big comedy macher [credits include Lena Dunham's Girls] Apatow said it was "ridiculous that anyone thinks that rich people care about other people. When the Koch brothers give a billion dollars, it is not out of a great concern for the masses."

To his credit, Mark Halperin twice pressed Apatow as to whether his notion that rich donors don't care about other people also applies to rich Hollywood liberals. Apatow eventually asserted that there's a difference: "Hollywood liberals would be willing to change the entire system if all would get the money out of it, and I don't think conservatives would do it." Hmm. Who was the guy who, realizing he could get untold millions from Hollywood, among other places, broke his pledge to limit himself to public financing ? That would be Barack Obama.

To hell with Judd Apatow and the Lena Dunham he rode in on.

Where do they grow such idiots....is there a moron factory somewhere...

3 posted on 06/16/2015 6:03:51 PM PDT by Popman (Christ Alone: My Cornerstone...I'm)
[ Post Reply | Private Reply | To 1 | View Replies]
To: governsleastgovernsbest
"It's not for ourselves," he snapped hastily, "it's for the people. That's the difference between business and politics -- we have no selfish ends in view, no private motives, we're not after profit, we don't spend our lives scrambling for money, we don't have to! That's why we're slandered and misunderstood by all the greedy profit-chasers who can't conceive of a spiritual motive or a moral ideal or..."

Fitting there was a train wreck a few weeks back due to someone making a mistake and nobody can figure out why...

Mark Halperin attempting to act like a real journalist rather than a dem troll? Odd - something strange here...

Just another useful idiot right out of Alinsky 101.

Smart people are NEVER democrats..
To be democrat is to be UNinformed..

how about Soros? Steiner? the Clintons? this guy is a joke. 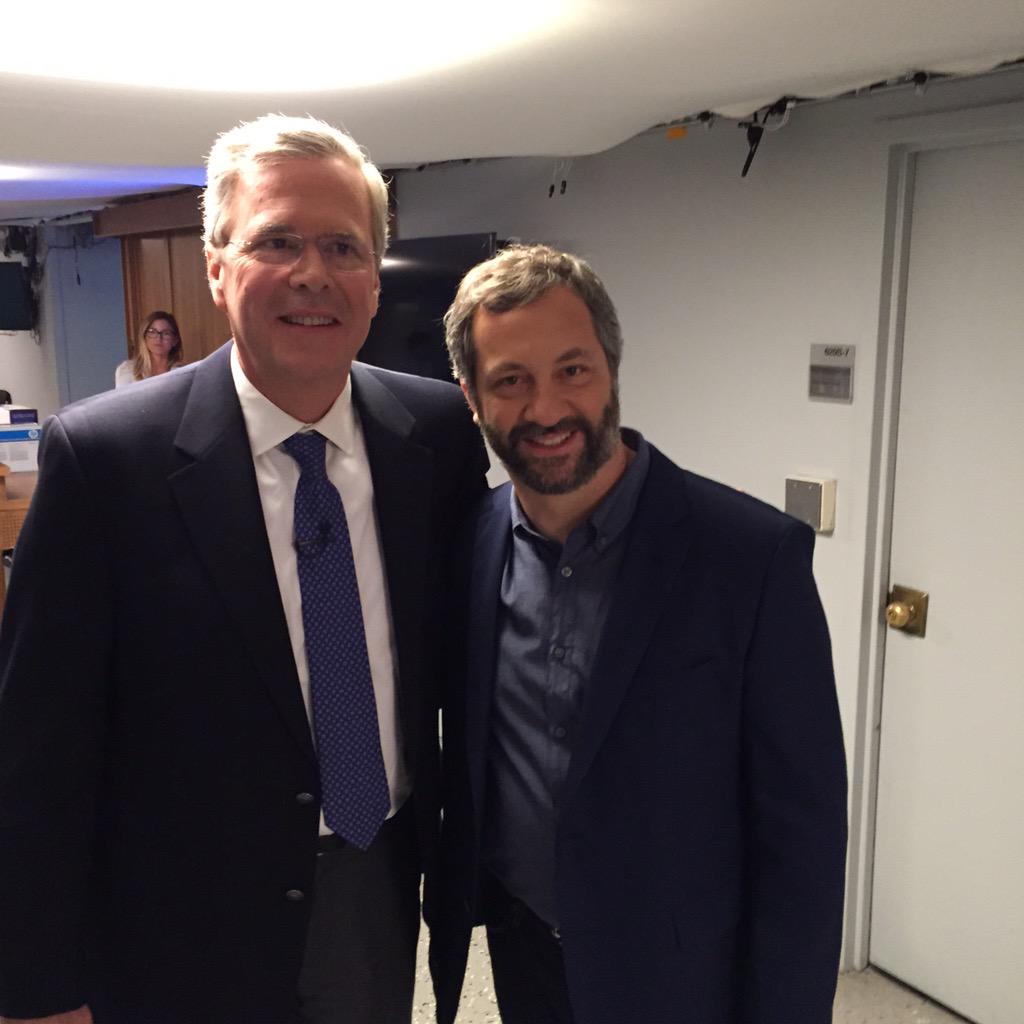 Did you hear the part of Hillary’s speech where she went after CEOs for making outrageous salaries? I saw the excerpt on Fox.

It was just crazy.

There are plenty of smart democrats. They are simply the ones in on the scam.

There are plenty of smart democrats.

Just being a democrat means you are a traitor..
even if you’re in the military..

Democracy is Mob Rule by mobsters.. and democrats are for that..
NOT SMART...

If Hollywood liberals really dont care about money than they should have NO issue with giving up 80 percent of their wealth to the Govt..so COME ON JUDD, PAY UP

"Hollywood liberals would be willing to change the entire system if all would get the money out of it, and I don't think conservatives would do it."

That’s a mighty fancy assumption you have there. You assume that "Hollywood liberals would” be superior to capitalists. But why don’t they shower all that beneficence and shame the capitalists? They don’t, for the simple reason that their virtue is a legend in their own mind.

19 posted on 06/16/2015 7:19:13 PM PDT by conservatism_IS_compassion ('Liberalism' is a conspiracy against the public by wire-service journalism.)
[ Post Reply | Private Reply | To 1 | View Replies]
To: governsleastgovernsbest

what’s interesting is once wealthy liberals achieve their marxist utopia they still live like wealthy capitalists. Top soviet leaders had second homes, the Castro bros are very wealthy and live in mansions and the NKorean Communsist leaders live in luxury and send their children to private schools in the west