Link only due to copyright trolls...link to article is here.

On the other hand, Chik-fil-a is the second most sought-after concession in airports, behind Chipotle.

So you have a revenue vs political correctness question.

Which one will win?

I think all concessions that sell vegetarian food should be banned. It’s ‘carniphobic’.

Pro traditional marriage does not = homophobic.

The chain doesn’t have a stance.

The chain never discriminated against anyone.

The founder and CEO has opinions, of course. But that’s his right.

To: markomalley
LtGen Stewart was my commanding officer; it's not his fault: this came from SECDEF and the administration. There was no wiggle room.

Not long after Ash Carter was put in, there was all these posters put up in the pentagon celebrating faggotry during national faggot week. A disgrace to those who died for this country.

How tolerant the gaystopo is. /s

Well, I for one can do better than DIA (Democrats In Action) if there is an occasion for me to fly to Denver. Family emergency is about the only reason.
Colorado Springs and Longmont ain’t that far.

Anyway, they have not refused to serve anyone. I’m sure they would sell a sandwich to Jarrod on his way to jail. 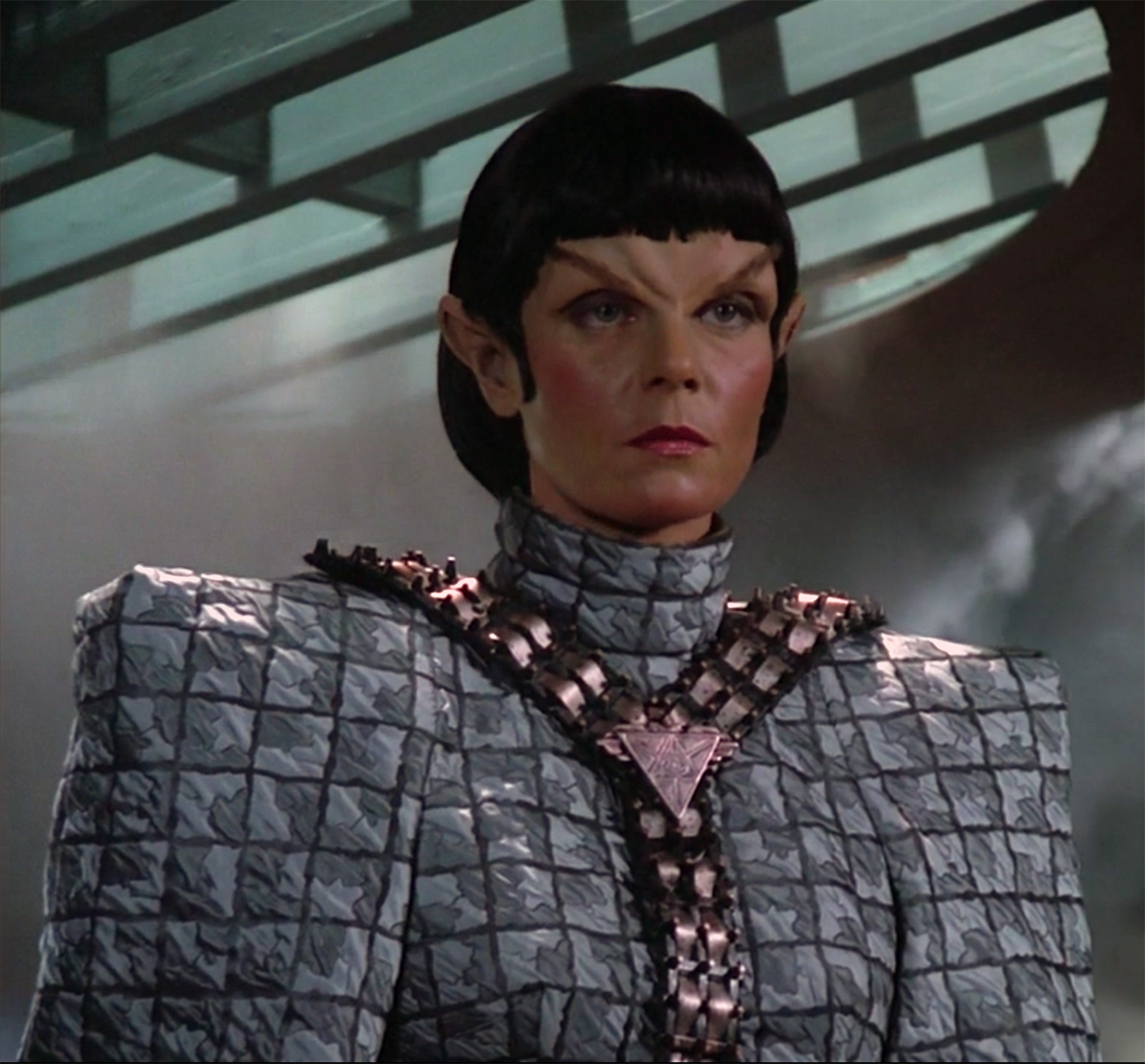 I prefer meat without feathers.

The commie fags are at it again. There are too many creeps in this country. Maybe the fags will put in a Subway.

If they do not allow Chic-fil-A it will be their loss, not Chic-fil-A’s. 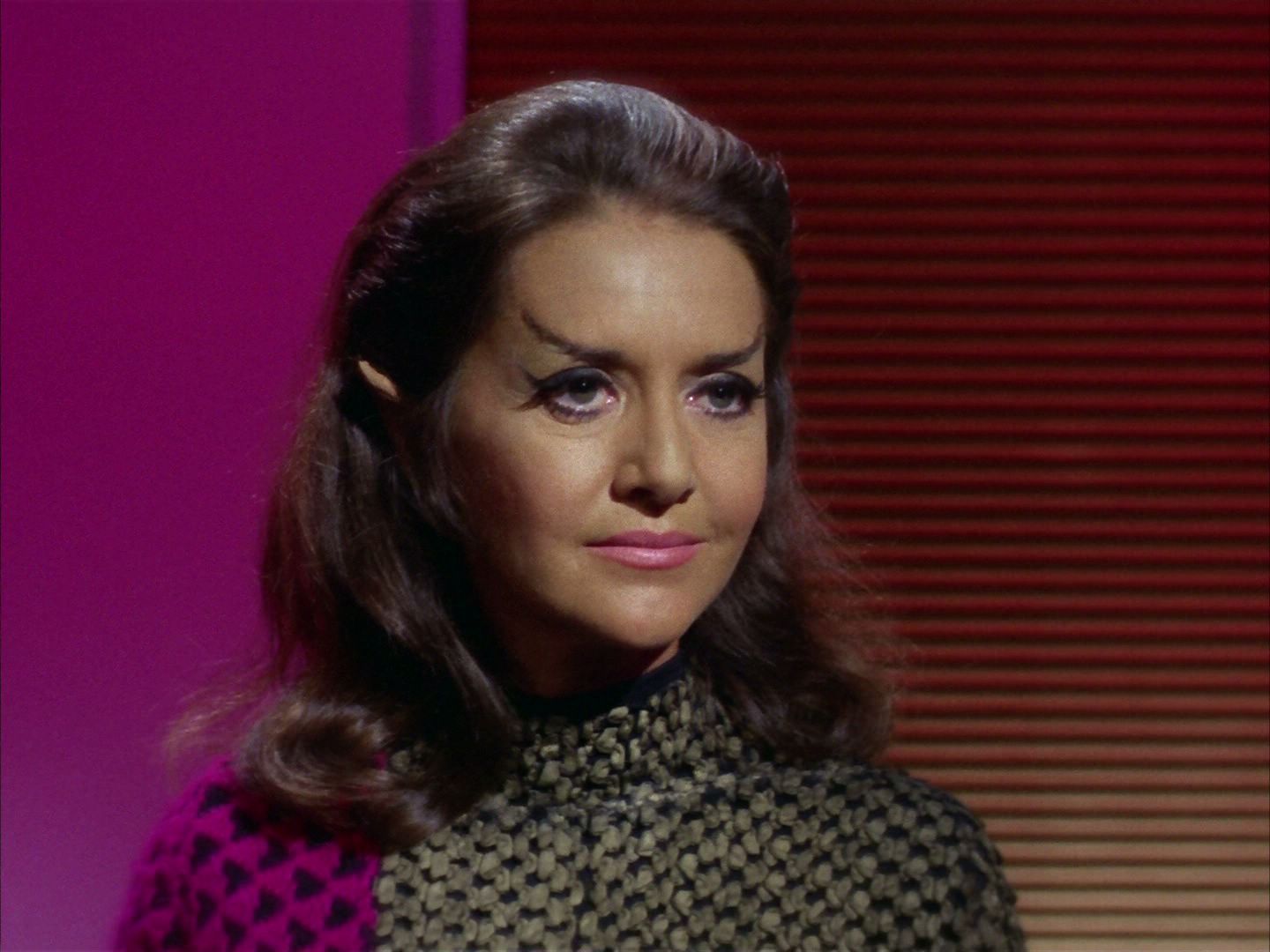