Beck: Palin Abandoning Principles, Maybe the Media Was Right About Her After All
Mediaite ^ | 1/19/16 | Josh Feldman

Glenn Beck had some harsh words for Sarah Palin tonight following her endorsement of Donald Trump.

Back in September, Beck went off on Palin for playing nice with Palin, declaring that he's "embarrassed" that he ever supported her because she's "become a clown." He apologized for that word choice but still trashed her "love affair" with Trump.

On Facebook tonight, Beck lamented how Palin has abandoned her principles to back someone who supported big government up until last year. 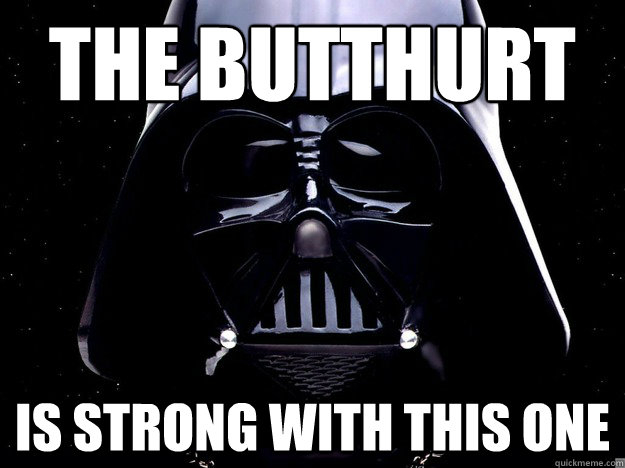 He is never going to live that cry face down.

It’s incredible to me how much vitriol is coming from the right-of-center folks in the media. Trump is REALLY under the skin of a lot of folks, and that tells me that he’s doing something right.

This is not a big deal for donnie. No one for Cruz will change their mind, except for their opinion of her.

Yes but it also presents a huuuuuuuuuge problem for Beck hating Cruz supporters.

Beck has become unhinged regarding Trump .... and anybody who supports him. Yesterday, as I was cutting off the radio, he was going to talk about “integrity” .... he’s lost his lately.

Beck is a proxy for the Cruz campaign.

Beck and Cruz used to hang out at the border welcoming illegals with teddy bears, hot meals and foot massages.

Jealous lil has been....if he ever was...why in the h*ll are we still hearing about this guy....he is like totally loony and would make a good wind mill as much as he spins in so many different directions.

Obviously uses Google search for most of his source material 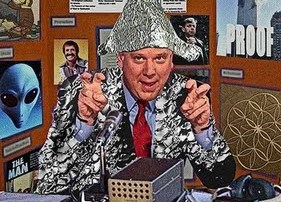 Not at all. I still love Sarah. I still love Cruz. I give kudos to Trump for getting her endorsement. It was a great move. The man does have a stunning gift for knowing how to pick the right people as needed! I have no anger for anyone who sincerely and honorably supports Trump. We all here want what is best for America, and we are pretty close to evenly divided on which candidate we think that will be. I have worries about Trump, and I love Cruz’s resume (best of any candidate in either party in many years), but I will not turn my back on anyone who politely sides with Trump. If we did that, Freerepublic would be torn in half in a day.

The smart conservatives are taking over. Of course Trump is the wild card, but he’s a good bet.

I will defend Palin here, even though I Stand with Ted. She has been a strong voice for our folks. She did the transparently honorable thing endorsing McAmnesty. (You are free to disagree based on your personal value system.)

Her endorsement will help Trump in ways he needed. Whether it hurt Ted is open to debate.

Neither Palin nor Trump are “clowns” in my opinion. Both of them have moved the game forward. BUT, the Republic NEEDS Ted.

Oh, BTW, all of these people, including Ted, are human. There might be a defect or two on each of them.

Beck is not someone who should talk about someone else abandoning principles.

Is Drunkty Dumpty back at the bottle again?

That is true. I remember around here Beck getting bashed and made fun of but not much mention that Cruz was with him.

Cruz is my first choice for potus. I can live with Trump.

That’s right, lets make sure everyone knows that cause Lord knows, no other politicians kids have ever done anything wrong but the Palin kids.

Glenn Beck clearly does not like The Donald very much. The Donald is not, and never was, a “conservative”, but he does have distinctly “libertarian” characteristics.

Conservatives and libertarians are two very distinctly different breeds of cat, and at times they reach the point of animosity in distinguishing those differences.

From time to time, Glenn Beck has made a point that he, too, is not a conservative, but a libertarian. In which instance, perhaps Beck is much closer to The Donald than Beck is willing to admit, but for “professional” reasons, keeps drawing a distinction between himself and The Donald.

Maybe The Donald is not the “right kind” of libertarian. It can reach the level of disputes over religious dogma, and those disagreements open schisms and rifts that are long time in healing.

The Eastern Orthodox church still has deep doctrinal differences with the Roman Catholic church, and they both started out with the same premises.