A Greek archaeologist believes he has discovered the tomb of Aristotle.

Konstantinos Sismanidis, who has been painstakingly excavating the ruins of Stagira since 1990, told CNN his team has very strong evidence the 2,400-year-old tomb belongs to the great philosopher.

Sismanidis said the structure, about 40 miles east of Thessaloniki, was built to honor Aristotle's death in 322 B.C.

An important grave - possibly - perhaps one for your GGG list. 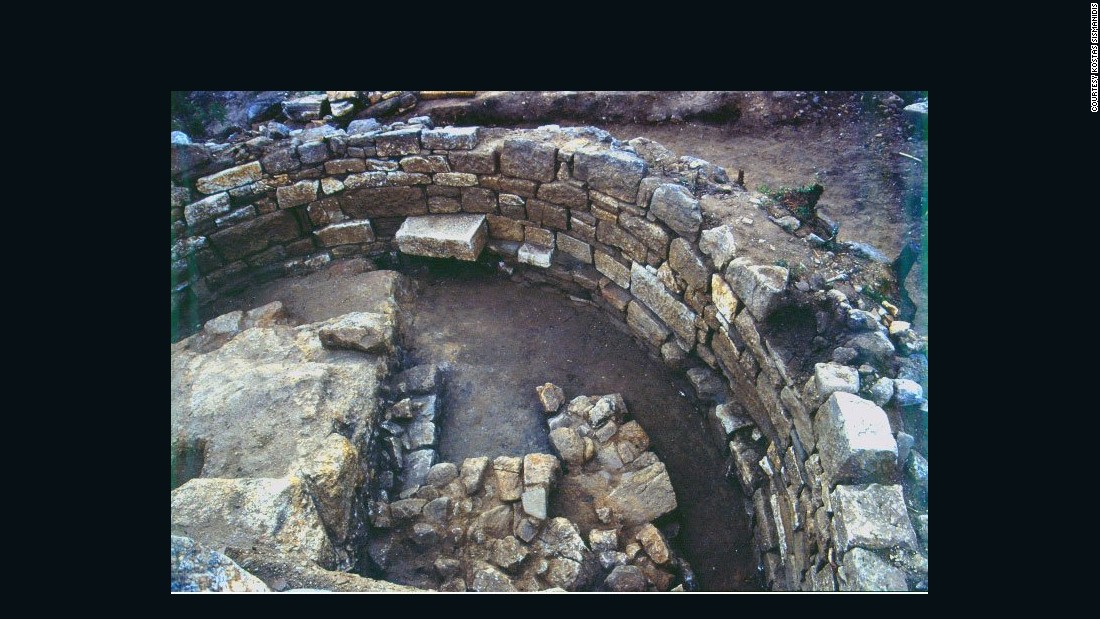 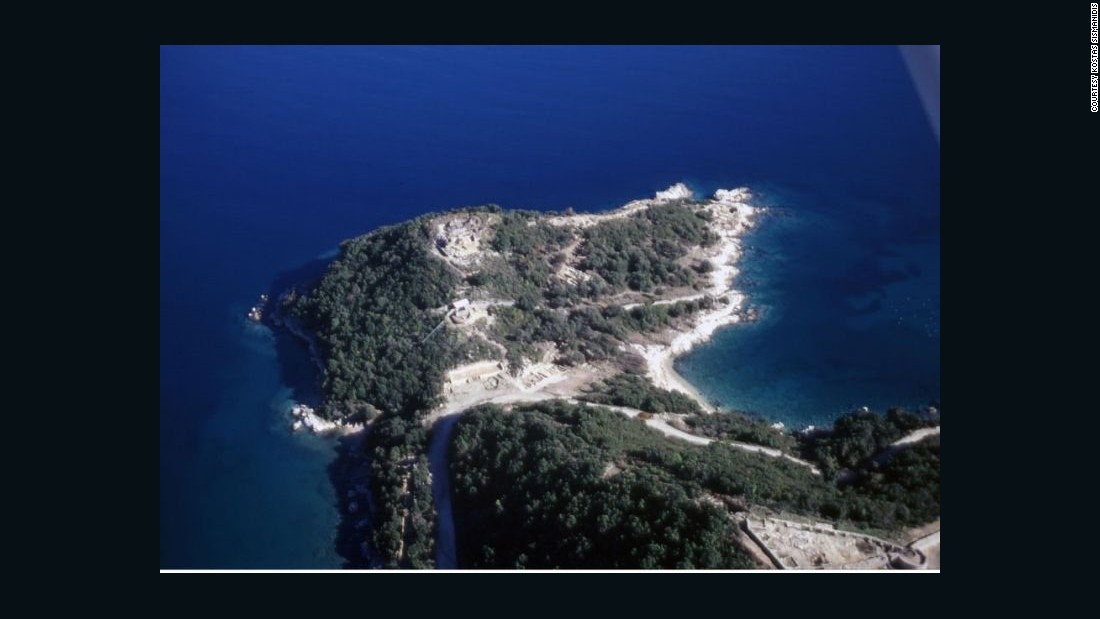 We need his wisdom in this time of crisis and unrest.

Huh. I wonder who’s buried there? 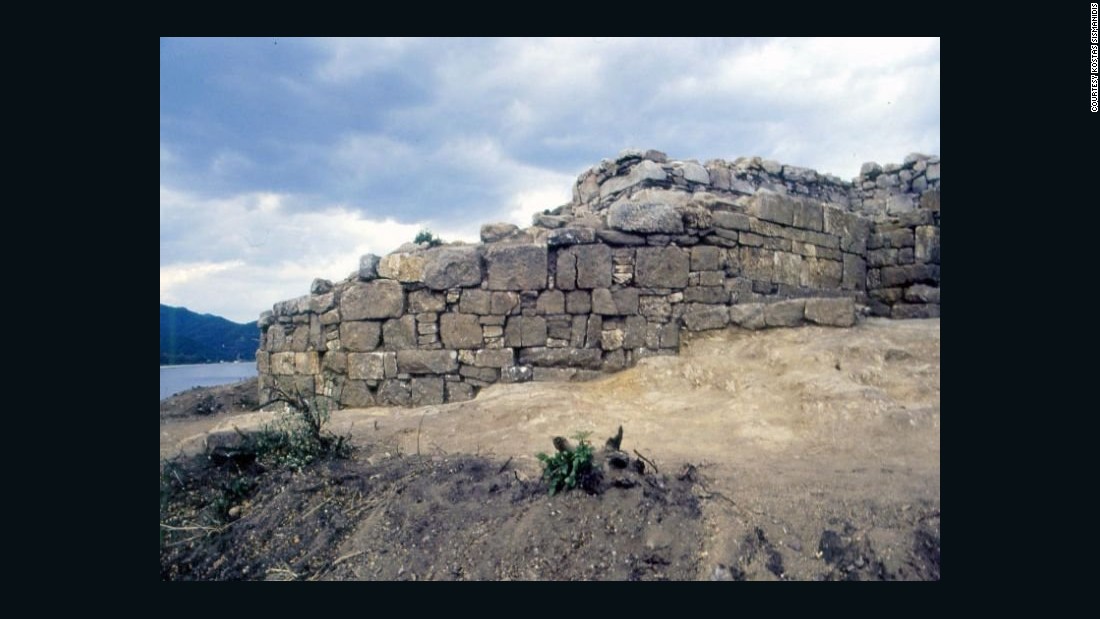 Very kewl if it really is. Great man for sure.

This might generate some more tourist interest in the region. If you were looking for pretty hilly areas....this is it.

8 posted on 05/27/2016 9:01:09 AM PDT by pepsionice
[ Post Reply | Private Reply | To 1 | View Replies]
To: ek_hornbeck
She said insanity will set you free
but lock you up inside your mind
and there's a wonderful illusion
in every little thing you find.

And she said,I see the gods upon the mountain
She said, but I just can't seem to please them
She said, ‘cause they only send confusion
She said, I think I've lost my mind

And she said, you know I've talked with Aristotle
She said, and we even shared a bottle
She said, but he turned out to be awful
She said, I think I've lost my mind

Huh... That photo looks a lot like an Anazasi kiva in southern CO and northern NM.

Sadly there is a history in archeology of making big claims in order to generate publicity and raise money.

I’m still not sure what he is basing his conclusions on. Just because they found an altar? Well, ok? It could just be a temple for his followers to pay homage. I think other Greek figures have had similar.

He could have easily been cremated.

I'm guessing it's not Grant.

I hate these pop quizzes, especially on Friday.

14 posted on 05/27/2016 9:26:44 AM PDT by Billthedrill
[ Post Reply | Private Reply | To 13 | View Replies]
To: ek_hornbeck
The tomb of Macedonian King Philip, father of Alexander, is north of Thessaloniki. I was taken to see the museum they've built at the site at Vergina a few years ago. Extremely impressive. Here's a picture of the suit of armor they found in the tomb, including one greave shorter than the other (legend had it one of Philip's legs was shorter). Aristotle was Alexander's teacher so it makes sense that his tomb would be located in the same general area. 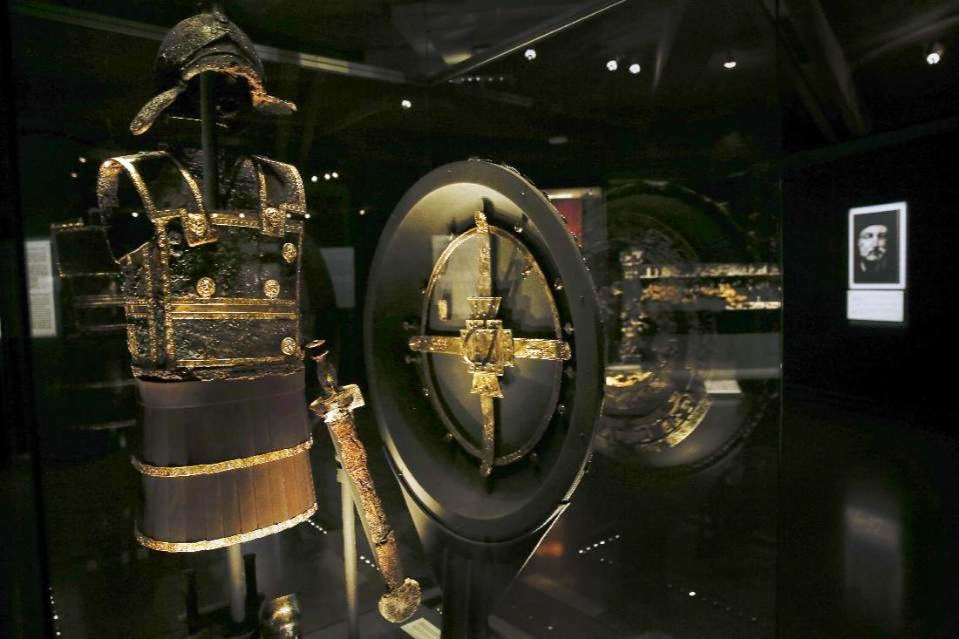 Yet, it's taken 26 years to excavate this much of it. Amazing how continued grant and donation money can slow things down.

Aristotle died in Chalcis on the island of Euboea. I don’t know if there is ancient evidence for where he was buried.

Huh. I wonder who’s buried there?
I’m guessing it’s not Grant.
Maybe it is Socrates.

That great shot of a beautiful site is how I pictured Plato’s Cave.