WASHINGTON - The Pentagon is considering carrying out limited attacks in Syria that don't drag U.S. President Barack Obama to an embarrassing situation, along with several U.S. security bodies holding meetings since weeks to figure out a solution to the rising crisis in Aleppo amid potential U.S. attacks against the Syrian regime.

Officials in the Pentagon and the White House told Asharq al-Awsat newspaper that these airstrikes will not be disclosed and the U.S. won't claim them publicly.

Some analysts expressed concerns over the mounting tension between Russia and the U.S. as this might drift the Syrian war and spur a military conflict. However, the Pentagon source seems certain that a U.S. decisive military step can be taken without any risk or real danger.

“Limited Military Action”????? That’s what a petulant little child does when he’s been dissed. Adult presidents use the military only to achieve objectives in the interest of the US. Good presidents then do it with sufficient military power to achieve the objective. The word “limited” should never be uttered.

Great thing to announce it ahead of time.

“The Pentagon is considering carrying out limited attacks in Syria that don’t drag U.S. President Barack Obama to an embarrassing situation” 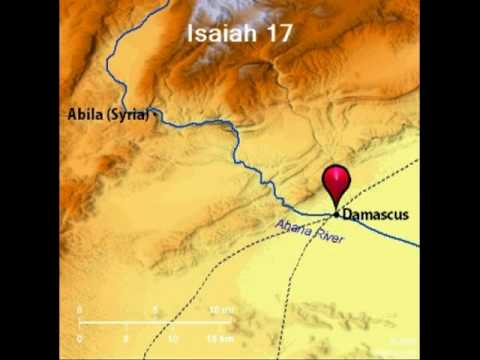 By limited, they only want to use just enough to kill off 90% of mankind.

He is itching to leave us with a war with Russia. Almost eerything this guy touches winds up in disaster.

LBJ did this in 1965, took 10 years and 55k plus American kia plus footing the bill on a deficit credit card.

That was what that whole restart button was about.

They really want him out more than they want peace in the ME.

What’s limited? Tossing marbles in his direction? Annoying him a wee bit? That is not what the US military should be about. Either go in 110% or stay the heck out. All this piddly stuff we’ve been doing for the past couple decades has accomplished nothing except getting our loved ones killed.

Barack Hussein might as well. He has less than fifteen weeks remaining in which to do massively harmful stupid things, so he’s in a hurry to topple what left of Syria that is not under terrorist control.

Then they will be attacking Russia.

Let Saudi Arabia do their own dirty work.

Obama Clinton is the war party.

Russia has already made it clear that they stand by their clients. Do we really want open warfare with Russia?

The world has changed in the 70 some years since FDR met the Saudi king coming back from Yalta where he gave Stalin Eastern Europe.

Roosevelt started the special relationship with Saudi Arabia based on oil and now the Saudis and Gulf Arabs have the money and the energy resources Europe needs.

There’s irony because in the old days the Arab Legion did the fighting for the British in the Middle East.

Has Obama gone to congress for a declaration of war? No? His ninety days were up a couple years ago. No protests, nothing, no congressional outrage, no peaceniks, just nothing. Now he’s pushing for a world war, for what? To cover his and Hillary’s crime and the fact he’s spent us into oblivion? We allowed ourselves to be taken over in a silent coup 8 years ago, and I don’t think we’re coming back.