Prosecutor Preet Bharara was fired by the attorney general a day after he refused to return a phone call from President Trump, a report alleges.

An assistant to the president of the United States called Bhararas office Thursday, saying the president wanted to talk, but Bharara refused citing Department of Justice rules, the New York Times reported.

TOPICS: Breaking News; News/Current Events
KEYWORDS: bharara; doj; preetbharara; trump; usattorney Navigation: use the links below to view more comments.
first 1-20, 21-40, 41-60, 61-80 ... 121-128 next last
Can anyone explain this? What if President Trump was calling to say he was keeping him and Bharara refused the call? Why was Bharara ok meeting him as President elect?
1 posted on 03/12/2017 9:28:35 AM PDT by GreaterSwiss
[ Post Reply | Private Reply | View Replies]
To: GreaterSwiss

What a big baby, no wonder he was asked to resign

Trump was a man

So who told the NY Compost of the Presidential phone call and that it wasn’t returned? Could it be one of the leakers?

Looks like he had a chance to save his job and blew it with some petty antics. 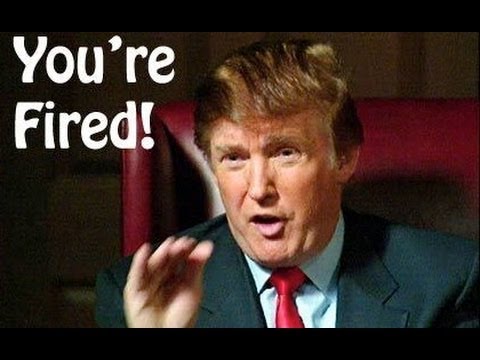 He likely thought his job was pretty secure, having met with President Elect Trump. He decided to be a wise guy and show how much he held to the letter of the law (if the President is not supposed to communicate with the DOJ lawyers) and got a big surprise. After hearing this was the guy who prosecuted Dinesh D’Sousa, I’m glad he’s out.

Another example of poor journalism. As a reader my first question was about the alleged rule. It makes no sense there would be a rule prohibiting a US attorney from taking a call from the President of the United States. The President heads the executive branch and the Department of Justice reports to the President.

A real journalist would have investigated the “rule” to determine if it existed and if so under what circumstances it is applicable. The story as it is implies there was something wrong with the President calling Bharara.

Journalists used to be taught to answer the 5 “w” questions in a story - Who?, What?, When?, Where?, Why?. Today’s agenda driven stories provide very little background for the reader.

What kind of name is Preet?

When you refuse to take a call from your boss’s boss regarding your insubordination, don’t be surprised if he fires you.

“It is unknown what Trump wanted to talk to Bharara about.”

It’s the President of the US ..pick up the phone!

He was almost certainly doing a kangaroo ‘investigation’ of Trump at the calling of his buddy Schumer. Otherwise he would have been free to talk with Trump.

He had to be fired, he was TOTALLY OUT OF CONTROL.

Now that he was fired he can file for unemployment. If he resigned then he couldn’t. Ever think of that?

Yep—sounds like a good thing for Trump and the country that he didn’t take the call.

Now if only Comey and Priebus would follow suit.

That name (Preet) is common in India or Pakistan parts of the world. 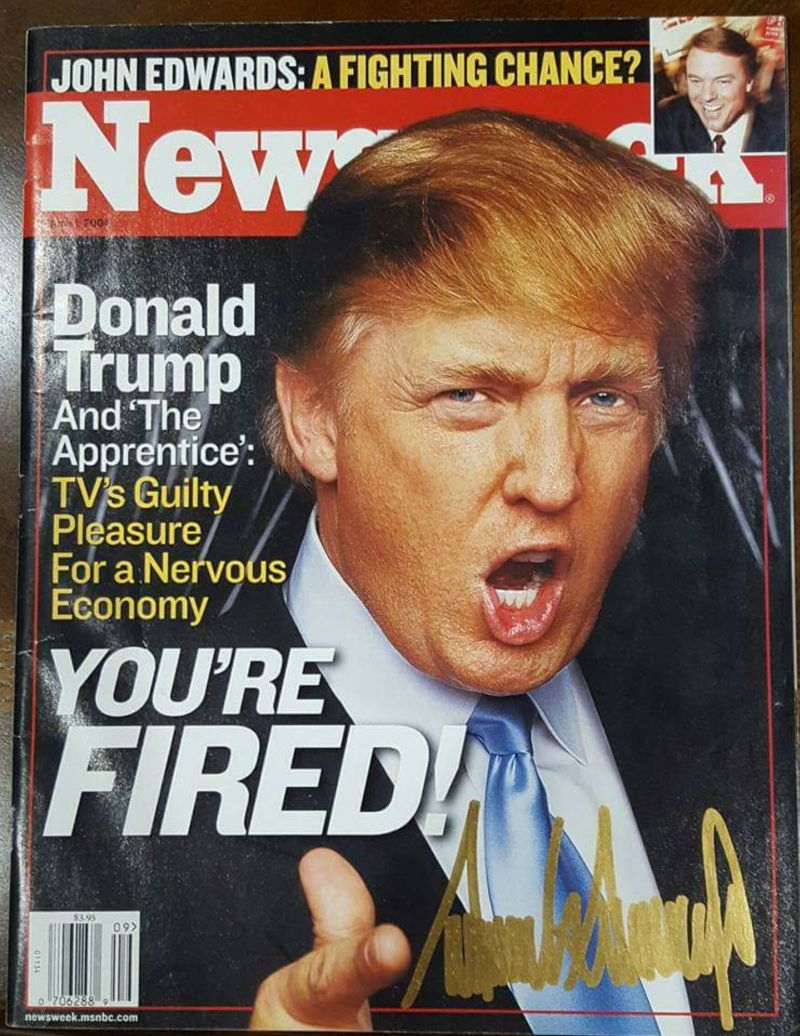