Joann Davis had a moon rock. Yes, it was real. A gift, she said, from Neil Armstrong to her late husband.

She also had an ill son and the Lake Elsinore resident wanted to help with his medical care. So she contacted NASA about her intention to sell it.

That led to a nightmare situation on May 19, 2011, when Davis stood in the parking lot of a Denny’s restaurant in pants soaked in urine, answering questions from a federal agent about a rice-sized piece of moon.

Conley detained Davis even though he knew she was nearly 75 years old, had urinated in her pants during the sting, had reached out to NASA herself and was having financial problems, a three-judge panel of the 9th U.S. Circuit Court of Appeals said.

The court was “determining whether a federal agent could be sued for wrongful detention under these circumstances,” said Davis’ Redlands-based lawyer, Peter Schlueter. And their decision was “absolutely, yes.”

Lunar material gathered on the Apollo missions is considered government property, and her email prompted an investigation that brought six armed officers to the Denny’s that day in a sting operation to seize the rock.

Instead of asking Davis to surrender the rock to NASA, Conley “organized a sting operation involving six armed officers to forcibly seize a lucite paperweight containing a moon rock the size of a rice grain from an elderly grandmother,” 9th Circuit Chief Judge Sidney Thomas wrote. The hardened criminal the government is keeping us safe from.
1 posted on 04/14/2017 9:25:23 PM PDT by nickcarraway
[ Post Reply | Private Reply | View Replies]
To: nickcarraway

You can get a better piece of the moon, for a better price, from a meteorite dealer.

Another situation where law and morality diverge.

Darn that Agent Mulder - he goes over the top a lot.

This case dates from 2011, during One Big Ass Mistake America’s Muslim outreach phase, perhaps NASA can now return to exploring SPACE and retire its’ “agents”!!!! /s

A mostly invisible rock that can only be seen on ,ondays

The second said, " It is hell senore."

Thus the now known Lake Elsinore is on the map.

;ainy days and ,ondays always get me donned. ( in urine soaked pants)

Armstrong, the first man to walk on the moon, had told investigators that he never gave or sold lunar material to anyone, according to an affidavit in the case. He died in 2012.

I always thought the moon DID look a little bit smaller after they left.

Don’t tell a friend of mine though - he’s been taught we didn’t actually go.

Why does NASA have guys with guns?

Because you never know when someone is going to try to take a moon rock.

[Why does NASA have guys with guns?]

You never heard about the shoot-out with the aliens at the secret underground base?

There was a guy who used to speak about it. I’m sure he was telling the truth, of course.

Can’t wait ‘til SpaceX gets there and brings back enough rock to encase in 50,000 glass paperweights that sell on Amazon for $99.95 each. 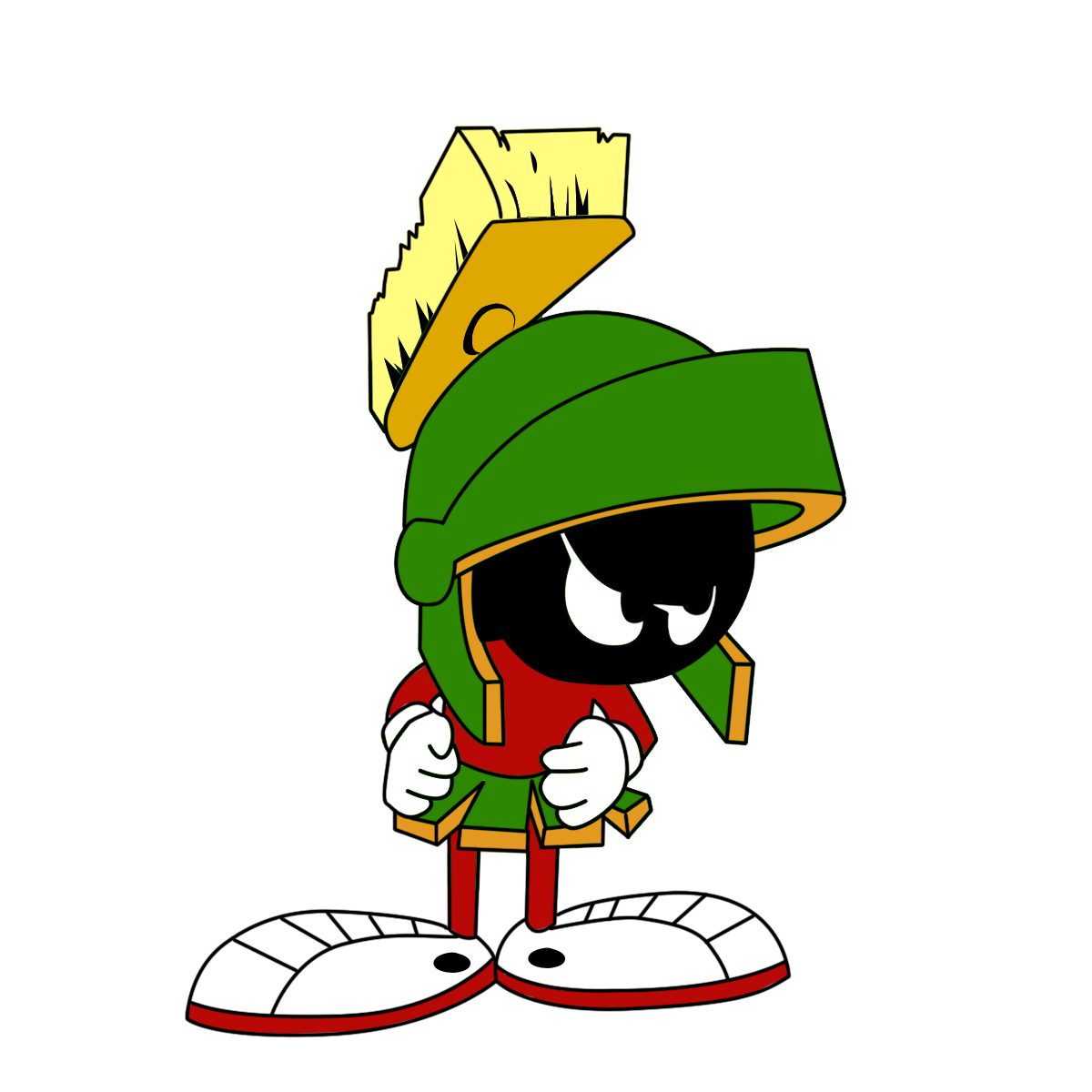 After spending $6B, can we imagine if people in 1969 would have been looking at the following (verified to have been taken by one of the Hasselblad cameras)? Those specially modified cameras cost over $900,000 apiece. Too bad we only saw imagery that was projected onto a white sheet then aimed at by other video cameras, then rebroadcast by the big three in the grainiest, most overexposed black and white. (That is, there were no direct feeds.)

Note the quality of the craftsmanship, or lack thereof.

Perhaps you'll note the lack of stars in the black background.

Then notice the double shadows from different directions. Bzzzzt!

Or, how about the hot spots from the lighting behind the astroNOT's head?

Our government has been lying to us and has not stopped, but rather, grown ever bolder and more audacious!

The Earthlings were playing Rap “music” on a stereo. Real loud. So loud in fact that the aliens on the their own side of the mesa could not only hear it, they could actually feel the bass notes vibrating through the wall.

The aliens called and complained but to no avail. So finally one of went next door and physically pulled the plug out of the wall.

Well that’s when the riot started and things quickly spiraled out of control. It became ray guns versus .45s and turned deadly. A very ugly scene. Gray aliens laid out like cordwood. Green blood splattered over the walls, and little piles of glowing ashes where the humans had been disintegrated.

Among the casualties was the alien who took matters into his own hands.