BOFFINS have discovered the ruins of a 3,000-year old castle underwater – and believe they have finally found what they’ve been looking for.

Archaeologists who have been searching Lake Van – the second largest lake in Turkey – for decades have discovered what they believe is a lost city.

The castle is thought to be an Iron Age relic of the Urartu civilisation – also called the Kingdom of Van – which lived in the area from the 6th to the 9th century BC.

The remarkable discovery was made by archaeologists from the Van Yüzüncü Yıl University and a team of divers.

Tahsin Ceylan, head of the diving team of the project, has been searching for the Lake Van Monster – a beast supposedly similar to the legendary Loch Ness Monster – when he found the castle.

He told the Daily Sabah: “There was a rumour that there might be something under the water but most archaeologists and museum officials told us that we won’t find anything.”

The water levels of the lake had changed over the past few thousand years.

They once lived in the kingdom of van, which was located down by the river

IT was many and many a year ago,
In a kingdom by the sea,
That a maiden there lived whom you may know
By the name of Annabel Lee.
And this maiden she lived with no other thought 5
Than to love and be loved by me.

The angels, not half so happy in heaven,
Went envying her and me—
Yes! that was the reason (as all men know,
In this kingdom by the sea)
That the wind came out of the cloud one night,
Chilling and killing my Annabel Lee.

But our love it was stronger by far than the love
Of those who were older than we—
Of many far wiser than we—
And neither the angels in heaven above,
Nor the demons down under the sea,
Can ever dissever my soul from the soul
Of the beautiful Annabel Lee:

Deniers, they obviously didn’t heed the warnings of Allah Gorah, about the rising sea levels from chariot made, flat earth warming.

>>The water levels of the lake had changed over the past few thousand years.

Man-made global warming’s been going on a long time now.

When I first came here, this was all swamp.

Everyone said I was daft to build a castle on a swamp, but I built in all the same, just to show them.

It sank into the swamp.

So I built a second one.

And that one sank into the swamp.

So I built a third. That burned down, fell over, and then sank into the swamp.

But the fourth one stayed up. And that’s what you’re going to get, Son, the strongest castle in all of England. 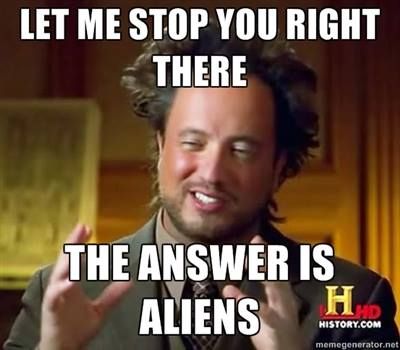 If the people on the island in the lake hadn’t overcrowded it and all moved to one side then it wouldn’t have capsized.

In our little hideaway beneath the waves

Resting our head on the sea bed

In an octopus' garden near a cave..."

OH MY GOD! WATER HAS BEEN RISING FOR ALMOST 3,000 YEARS! GLOBAL WARMING HAS BEEN HAPPENING FOR LONG, LONG TIME!!!!

Thanks. I love POEtry.

His is enchantingly mellifluous.

He lived in a river down by the Van!

Not Atlantis. Just the place where Noah lived before the flood.

In Vanadu did Chaka Khan
A stately pleasure-dome decree :
Where Crimea, the sacred river, ran
Through caverns measureless to man
Down to a sunless sea.
So twice five miles of fertile ground
With walls and towers were girdled round :
And there were gardens bright with sinuous rills,
Where blossomed many an incense-bearing tree ;
And here were forests ancient as the hills,
Enfolding sunny spots of greenery. 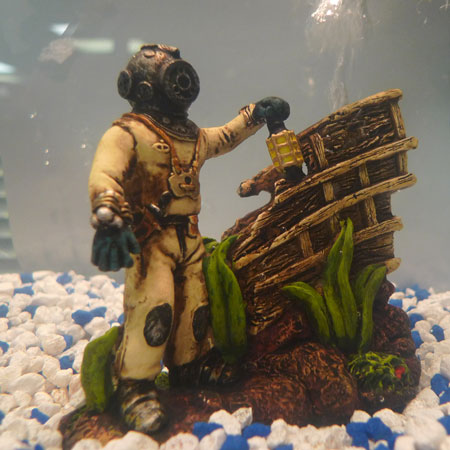 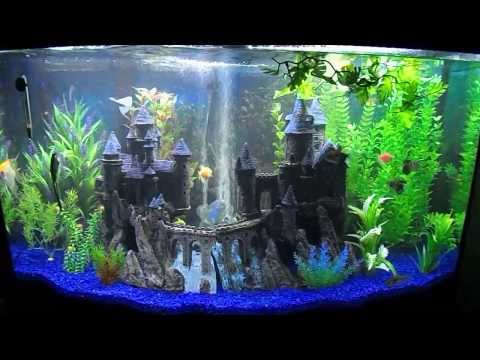