President Trump's national security report has been released, and climate change is not on it. That is a departure from not only the Obama administration, but the George W. Bush administration, some media are noting.

Since 2003, the Defense Department has indicated that climate change threatens "disruption and conflict," refugee crises, border tensions and other military conflicts. President Obama saw the threat as more dire, putting climate change in the same conversation as the proliferation of weapons of mass destruction in his 2015 memo.

Climate change, that document warned, was contributing to "increased natural disasters, refugee flows and conflicts over basic resources like food and water" and was already being felt "from the Arctic to the Midwest," with rising sea levels and storm surges threatening coastal regions, infrastructure and property.

Trump, on the other hand, has referred to climate change as an "expensive hoax" concocted by the Chinese.

"Not including climate change in a document about security threats is putting our head in the sand," according to Rosina Bierbaum, a University of Michigan environmental policy scientist.

Her concerns are shared with other academics like Michael Oppenheimer, a climate scientist at Princeton University. "There's a big element of cutting off our nose to spite our face just because the administration doesn't like the words 'climate change,'" he said.

Trump's strategy also ignores the scientific studies which show that there is growing potential for climate change to undermine U.S. national security, and in fact this may already be occurring, such as in the case of the civil war in Syria. In addition, sea level rise is already increasing flooding woes at military facilities at home and abroad, particularly in the Norfolk, Virginia area, home to the largest naval base in the world.

That doesn't mean his administration has completely left climate change out of the conversation. Trump's report at least "recognizes the importance of environmental stewardship." Just last week, Trump signed a defense bill that recognized climate change as a threat.

Still, it's clear Trump is placing more of an emphasis on America's economic security. Over the summer, he announced he would be pulling the U.S. out of the Paris Climate Agreement because it would be detrimental to American businesses.

This ain’t India.
The slaughtering of ‘sacred cows’ is a rightful part of the MAGA process.

Elite intellectuals yet idiots, who push the Gorebull Warming BS 24/7, are the real National Security Threats to our country and the western civilizations.

But until it hits, I’m buying me some beachfront property to watch it all transpire, yesssirrreee!

I wonder if Trump can remove “white people” as a national security threat??

Unraveling Agenda 21,one piece at a time.

If Donald is Groucho Marx, the media and academia are Margaret Dumont. I love it. Real life is even funnier.

I am still not tired of all this winning. 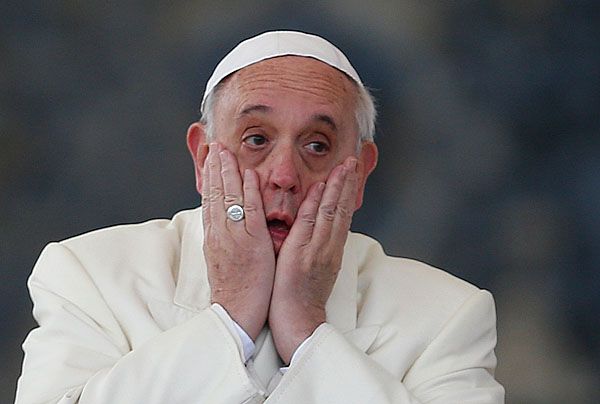 I disagree with Trump on this. Climate change is an expensive hoax (no scare quotes needed) concocted by global communists, leftists, greens and democrats (but I repeat myself) to subjugate the world, enrich themselves, and transfer our wealth to third-world despots.

Gotta love how the Left can be driven mad by meaningless talk and symbolism.

Any threat from climate change is thousands of years away. The president is supposed to deal with immediate threats

Is Town Hall trying to be cool?

13 posted on 12/19/2017 7:17:55 AM PST by ifinnegan (Democrats kill babies and harvest their organs to sell)
[ Post Reply | Private Reply | To 1 | View Replies]
To: Kaslin
Climate Change/Global Warming ain't gonna mean squat once the atomic bombs start falling in your neighborhood. 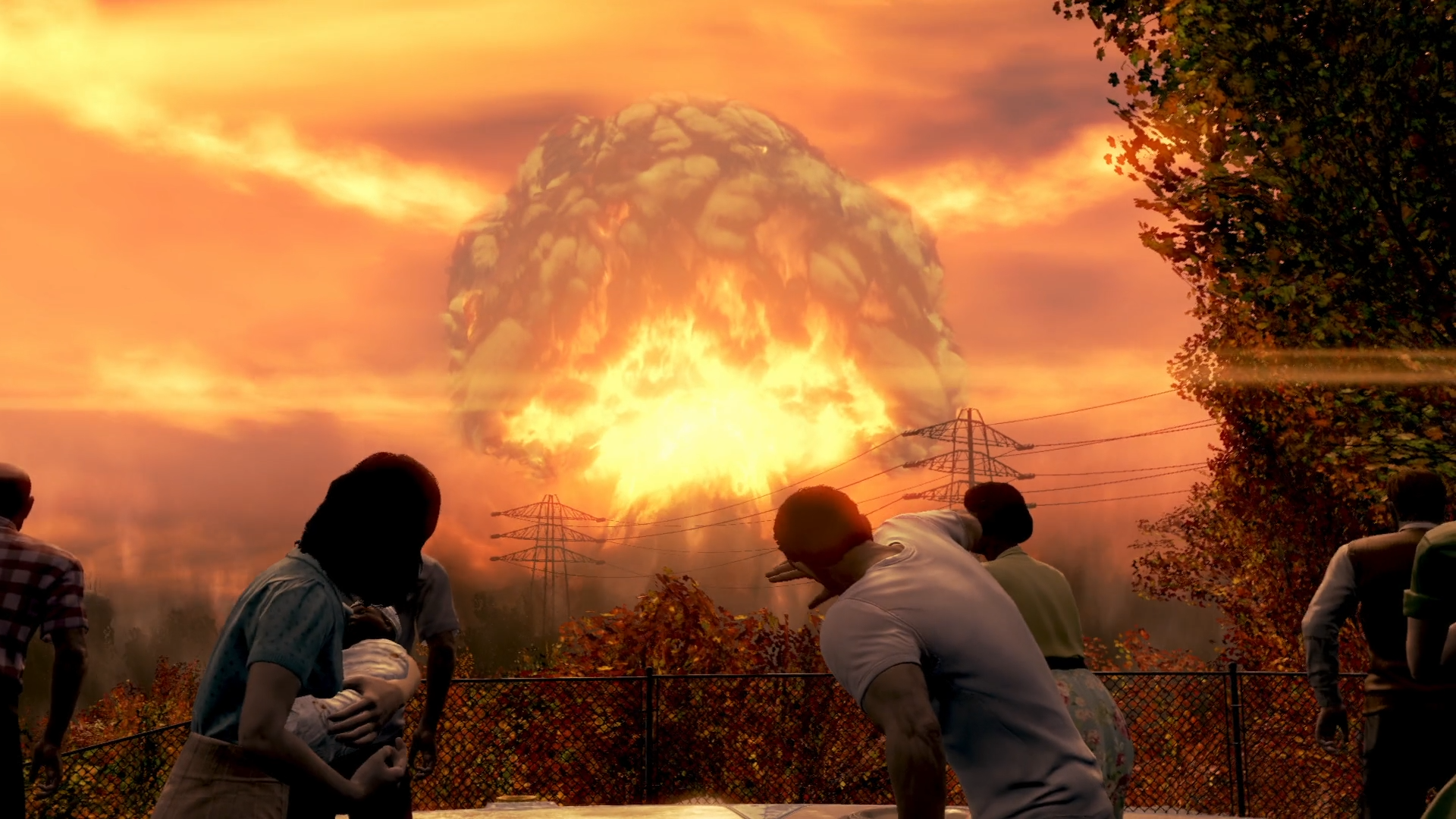 The risk of something that may or may not happen 100 years in the future, and even if it does, may be rendered moot by future technology .... is difficult to get people to worry about.

However, "Rosina Bierbaum, a University of Michigan environmental policy scientist" and "other academics like Michael Oppenheimer, a climate scientist at Princeton University." have a very real, immediate risk. Namely, that people might catch on to their scam, and they'll need to start actually working for a living, rather than living off government (read: taxpayer-funded) grants. So, they're required to get more and more hyperbolic, as fewer people become interested in their cause du jour.

If people were presented the risk in that context, I'd think that funding would dry up quickly.

15 posted on 12/19/2017 7:27:51 AM PST by wbill
[ Post Reply | Private Reply | To 1 | View Replies]
To: Kaslin
Michael Oppenheimer, a climate scientist at Princeton University. "There's a big element of cutting off our nose to spite our face just because the administration doesn't like the words 'climate change,'" he said.

Just ask the scientists what is their plan to fix it, how much will it cost and what is the mitigation plan in case they are wrong?

Without those answers, there is no longer a point to fund them. They had enough time to figure it out.

I’m still looking for corroboration of the “Chinese” part. That smells of fake-news reporting.

18 posted on 12/19/2017 8:15:50 AM PST by Cletus.D.Yokel (Catastrophic, Anthropogenic Climate Alterations: The acronym explains the science.)
[ Post Reply | Private Reply | To 10 | View Replies]
To: ifinnegan
What does Townhall.com have to do with it? Townhall.com did not write the article.

You can bet your bottom dollar Russia and China don’t waste any ink on “climate change” when writing their national security assessments.