The growing attempt to personally destroy superstar Kanye West has moved to Detroit where a radio station has banned the superstar’s music.

The fallout continues against Kanye West is growing. Case in point, the hashtag #MuteKanye, which is part of a left-wing campaign to silence and marginalize West.

In the spirit of that movement, Detroit radio station 105.1 The Bounce has announced that going forward West’s music is blacklisted.

Detroit’s house negroes doing the bidding of their leftoid masters?

The time is NOW to step up to the plate and support this man.

.... This is nothing more than the new modern updated version of Cross Burning ....

.... It used to be that if the Democrats disapproved of a Black persons actions they would burn a cross in their front yard ..... Now they try to destroy their career.

Unless you ride it to stardom, as Dylan did. Then he dumped it.

Am I going mad, or did I hear the word Think come out of your lips? You were not hired to think, you hippopotamic land mass.

When should we stand by him?

After he’s survived the gauntlet?

Banning his music will boost sales. Like banning a book in Boston.

TuneInRadio (whatever the heck that is)

Everyone on Free Republican should call this station and request a Kanye song.

There is also a silent majority of blacks.

I live about 35 miles away and believe from local reports that most do not vote—which is a good thing for us. They are viciously set in their ways as haters of Trump.

If my blood pressure gets low I surf the stations between Mark Levin and Bill Cunningham and cringe and get angrier by the second as the stations in question repeat absurd clichés that would make Maxine Waters sound like Einstein.

If it weren’t for vote fraud and rigged pro-Dem voting machines and poll watchers they wouldn’t deliver 95,000 Dem votes in blocs of precincts that have 11,000 registered voters. And pro-Trump counties have mysterious missing ballots the Jill Stein recount effort wss prevented from investigating. 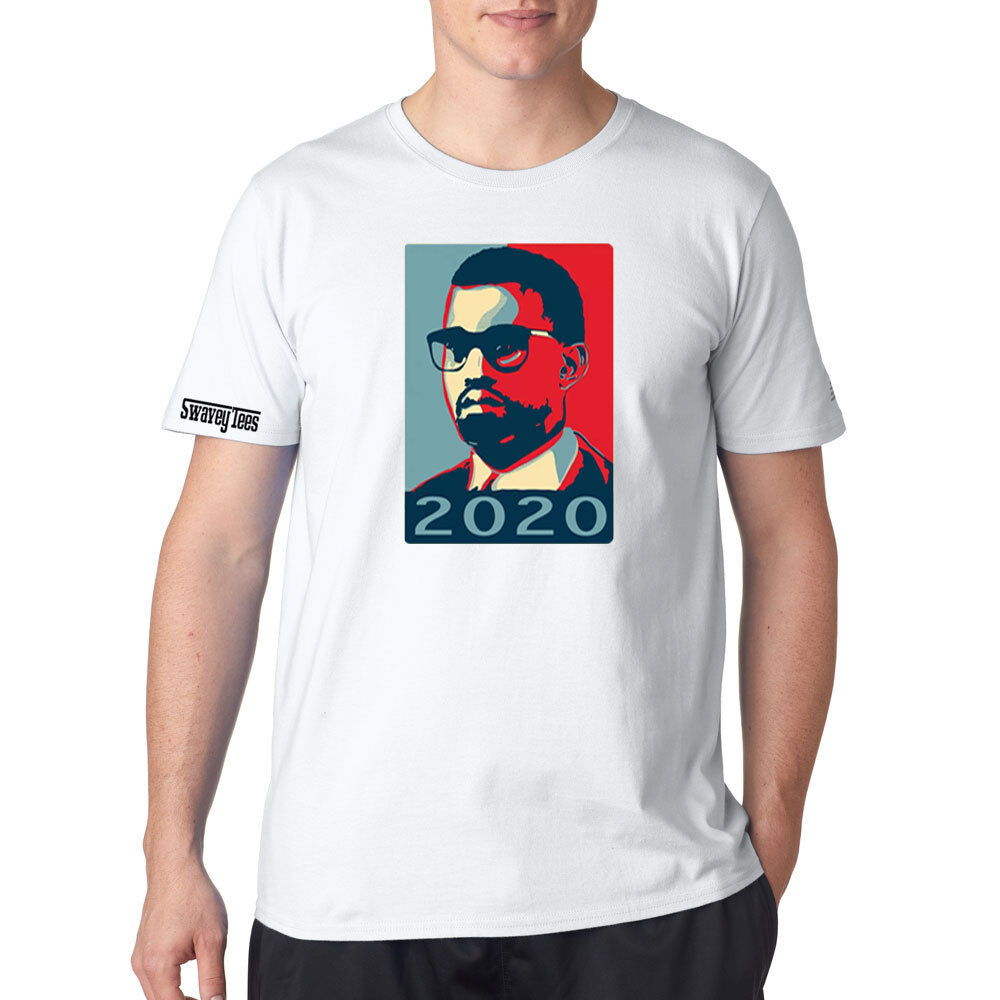 Nothing bizarre about his slavery quote. Kanye is a rapper. He plays with words to create a picture. His point was clear. Slavery ended when 350,000 mostly white American soldiers ended slavery in 1865. If you are still talking about being enslaved, when you are now free to pursue your heart’s dreams unimpeded , then you are mentally enslaved. Time to let that go! By the way, he wasn’t talking to conservatives, whites, or liberal democrats. KANYE WAS TALKING TO AMERICAN BLACKS!!!!! He was keeping’ it real.
He will now be branded a “crazy lunatic” because he expressed an opinion contrary to the leftist line.
Conservatives must support Kanye because he spoke the truth. Kanye is not conservative, but he understands we are all being deluded by the race hustlers . Mr West is now RISKING HIS LIFE for taking this stand. He has a Cripps contract already issued from the California west coast to “bang” Kanye. Some of the reaction is theatrics but, believe me, the hood rats takes this shit personal. Ask Curtis Jackson (aka 50 cent) shot nine times for insulting rappers in his song “how to Rob” Biggie Smalls, and Tupac Shakur, among others, murdered in ghetto beefs triggered by public statements. Many black Trump voters are afraid to admit it because they fear reprisals. KANYE WEST IS SETTING US ALL FREE!!!!!

Kanye West is about to become even more famous, and he also has a good chance of becoming the bard of the Wite House.

I can’t stand him or his wife but what he said about black mentality keeping them enslaved is spot on. They need to get past this slavery bs. They aren’t slaves as in on the plantation slaves. Their parents weren’t slaves. Their grandparents were slaves. Their great grandparents weren’t slaves. But they’ve sure got the slavery mentality that the demonrat party has placed upon them. Yes, they’re being held down by da man and da man is Hellary Jessie, Al, Holder, etc. Get off the welfare train and make something of themselves. He made something of himself. They can too.

You can make it if you try.

They didn't listen to Sly. Hope they listen to Kanye.

It actually HELPED him get BIGGER FASTER.

In my opinion you have it EXACTLY RIGHT!