President Trump on Thursday warned that he may take military action to stop immigrants from crossing the southern border into the U.S. if Mexico does not take action to stop the "onslaught."

"I am watching the Democrat Party led (because they want Open Borders and existing weak laws) assault on our country by Guatemala, Honduras and El Salvador, whose leaders are doing little to stop this large flow of people, INCLUDING MANY CRIMINALS, from entering Mexico to U.S.....," he said in an initial tweet.

“In addition to stopping all payments to these countries, which seem to have almost no control over their population, I must, in the strongest of terms, ask Mexico to stop this onslaught - and if unable to do so I will call up the U.S. Military and CLOSE OUR SOUTHERN BORDER!” he said in a follow-up post.

“Hopefully Mexico will stop this onslaught at their Northern Border. All Democrats fault for weak laws!”

TOPICS: Crime/Corruption; Foreign Affairs; Mexico; News/Current Events
KEYWORDS: moreoldnews
This has been posted earlier but the Hillstory is datelined today. Seems to conflict with the mushy 'UN will decide refugee status' story which I suspect is a Dept. of state/US Embassy Mexico operation.
1 posted on 10/18/2018 7:30:33 PM PDT by robowombat
[ Post Reply | Private Reply | View Replies]
To: robowombat

Freeze Western Union money transfers to (list country here) if this continues. As a matter of fact, cut it off now.

We should have had troops on the border on 9/12/2001 and they stayed until a barrier was built.
Unfortunately we did not have President Trump then.

If you’re the US-born child of parents unable to demonstrate legal status at time of birf..?

That child can’t become an American:

That’s how it should be.

And there should be a 50% tax on Western Union remittances to MeHico.

Or if a prospective cash sender can’t show papers demonstrating legal status, then the cash cannot be sent - call it “Ghost Cash” or “Pirate Cash” or “Money Laundering”.

Just do it, Mr. President. It is long overdue.

For decades it has been if you turn in a tax cheat, you can get a cut of the recovered money.

Not nice, but hey, why don’t we do that with illegals...?

It’s income and assets born of an ILLEGAL ACT.

We should get the American people involved:

If you provide accurate info regarding an illegal with assets, then the fink gets a cut of the liquidated assets; truck, house, equipment, whatever.

At the very least you would have a pool of illegals INCREDIBLY polite and quiet.

US MILITARY SHOULD BE PLACED ALONG OUR BORDER PERIOD or disband the entire pretense give us our tax money back...we are paying to send our friggin military all over the world just not HERE!!!!!!!!!!!!!!!

And do a HARD/ABSOLUTE CLOSURE OF THE BORDER WITH MEXICO. Nobody crosses the border either way.

8 posted on 10/18/2018 7:58:55 PM PDT by House Atreides (BOYCOTT the NFL, its products and players 100% - PERMANENTLY)
[ Post Reply | Private Reply | To 4 | View Replies]
To: robowombat
File federal child, sex and slave trafficking charges against SEIU and People without Borders, for two:

Mujica's group Pueblo Sin Fronteras, or People without Borders, tweets that he was detained Thursday during a peaceful march in Ciudad Hidalgo on Mexico's southern border with Guatemala. That's where some 3,000 Honduran migrants hoping to reach the U.S. are expected to try to enter Mexico.

“If you’re the US-born child of parents unable to demonstrate legal status at time of birf..? That child can’t become an American:”

I really want to know how they’re handing out U.S. birth certificates to children born to illegal aliens...There is no law for this, so how are they doing it? 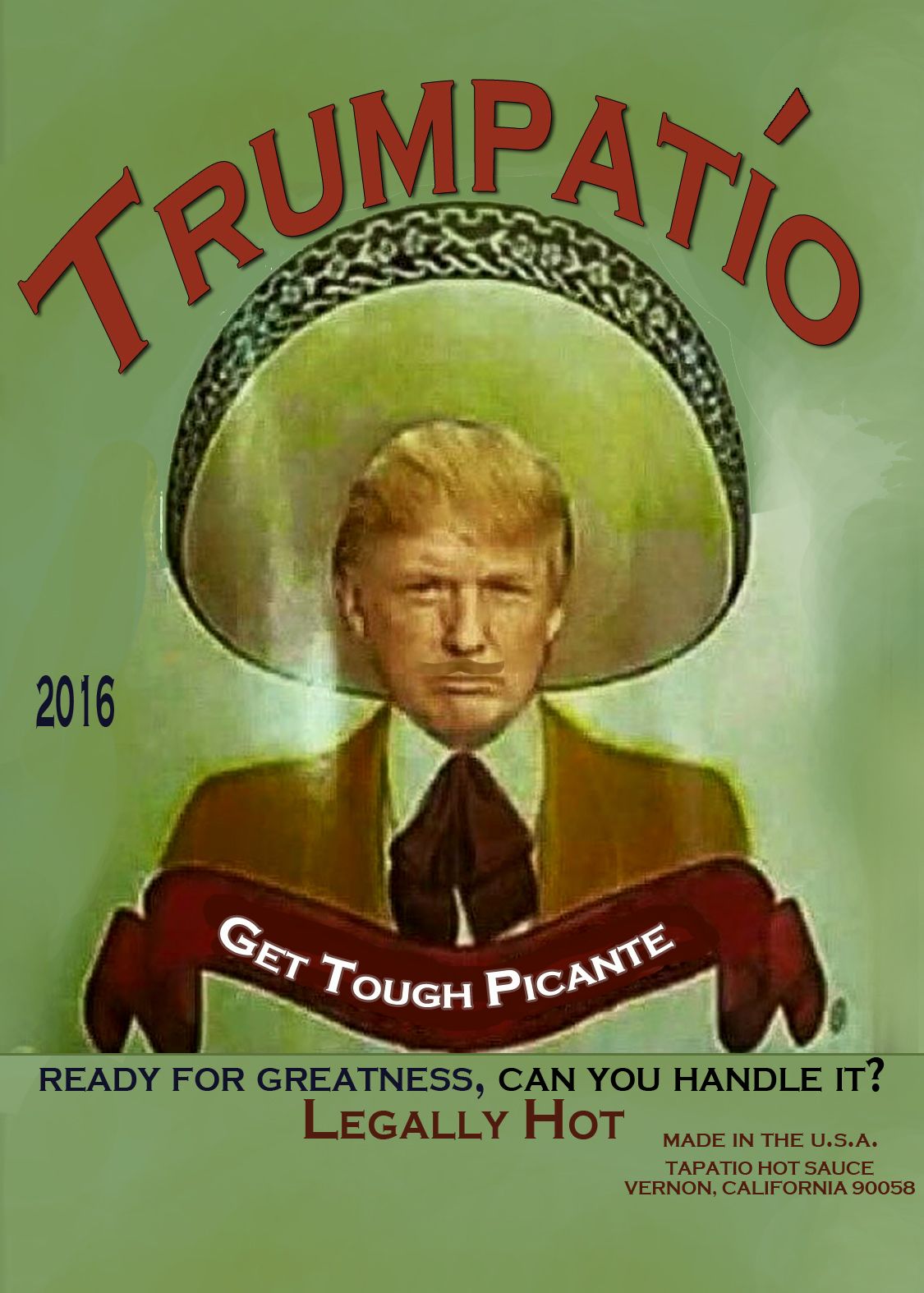 No, I want to know. The courts haven’t ruled on this and even if they have, they can’t make anyone a citizen. That’s the sole authority of Congress. Wong Kim Ark—CINOs. Citizen in name only. Court created citizens.

And don’t call me Shirely ;)

An action that should have commenced on January 20, 2017 by this fine president.

If they make it to the US, steer them to the sanctuary states like Northern Mexico (Mexifornia)

The 14th was passed to grant citizenship
to slaves, and twisted by the Dems to mean
ALL those born on American soil. 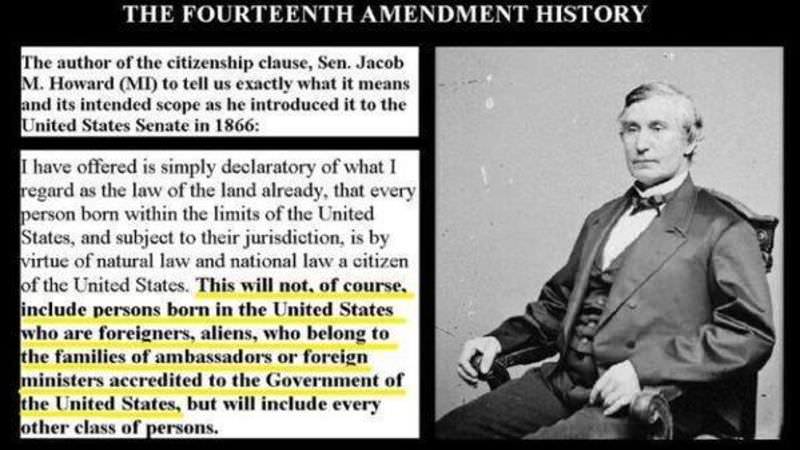 Be still my foolish heart.

We could shoot people as they came over the border, which, would be a cheaper alternative to a wall.