Actress Julia Louis-Dreyfus starred in an ad for the ‘Multiply Your Vote’ campaign this weekend, warning that the United States is heading toward a political reality similar to that of Nazi Germany unless President Donald Trump’s power is restrained.

“Donald Trump, you are the president of all citizens of this country, you should not inflame the hatred of some at the violent expense of others,” Julia Louis-Dreyfus begins. “We’ve seen Jews subjected to persecution, prejudice, and mass murder for thousands of years. We were all horrified by the horrific slaughter of 11 Jewish congregants at the Tree of Life Synagogue in Pittsburgh.”

The video then features two Holocaust survivors, both of whom talk about the risk of escalating prejudice in society. 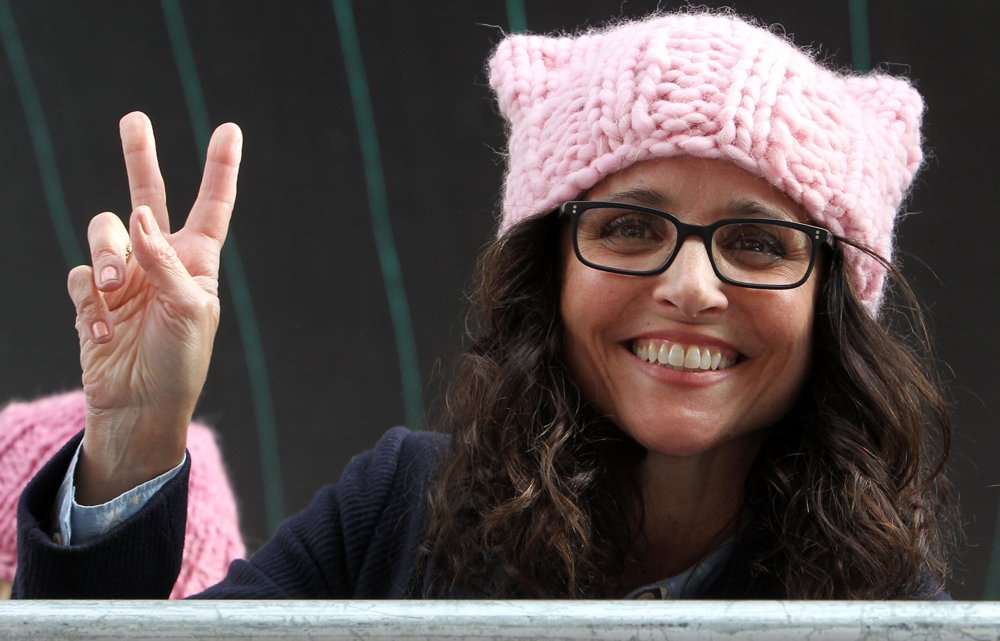 3 posted on 11/04/2018 3:51:58 PM PST by conservative98
[ Post Reply | Private Reply | To 2 | View Replies]
To: conservative98
The video then features two Holocaust survivors, both of whom talk about the risk of escalating prejudice in society.

Did either of these survivors notice any escalating prejudice against whites in general and Jews in particular under Obama?

5 posted on 11/04/2018 3:53:30 PM PST by Paladin2
[ Post Reply | Private Reply | To 1 | View Replies]
To: conservative98
warning that the United States is heading toward a political reality similar to that of Nazi Germany unless President Donald Trump’s power is restrained.

Yeah, I remember all of those old news reels about the Jews forming caravans and trying to break into Nazi Germany by the thousands. Oh, wait...

Not funny. Not entertaining. Not talented, in my view. And, definitely lacking in insight.

Nazi....after racism, the weakest argument the left can use. Both mean they have no intellectual argument, just emotion. They want to scare you into a totally defensive discussion with you trying to explain that you are not a Nazi and/or racist. Typical BS from the left.

I love Julia, but she needs to shut up.

The only party I see advocating socialism are the Democrats.

Are the two fingers up for her IQ or number of abortions?

So, Elaine, where is logic here?

HOW THE F IS THAT TRUMP’S FAULT?

I’m researching your tweets blaming Bernie Sanders for Steve Scalise and the other Republicans’ attempted murder on the baseball field. I’m having trouble finding the links. Please let me know where you spoke up to warn us all that Bernie lovers are making the country violent.

Hollywood is good for reading scripts and Nothing else. What Losers.

Fixed it for ya.

Stupid socialist libtard doesnt realize nazis were socialists too. If shes correct she should love the direction the country is going in. 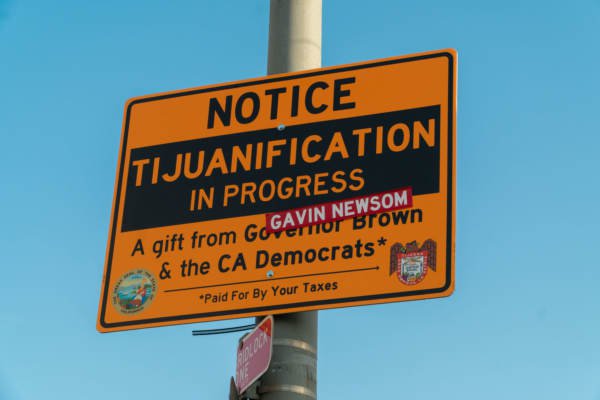 What an absolute DUMB ASS..Adolf Hitler burned alive 6 million Jews..has President Trump burned anyone alive in ovens, yeah I didn’t think so. What the left has done, is everyone they disagree with is a Nazi, is turn the holocaust into a joke. Hey I don’t agree with you so you are a Nazi, its taking a HORRIFIC event and turned it into a meme, its absolutely DISGUSTING. My grandmother, grandfather, lost family members during the Holocaust and the left has turned it into a gag

More pearls of wisdom from another hyphenated bimbo. Celebrities. Is there anything they DON’T know?

I guess they didn’t see the video of the BLACK GUY WHO WORKED UNDER OBAMA who spray painted Swastika’s outside a Brooklyn Synagogue..oh yeah the New York Slimes DEFENDED the guy