The ugly specter of religious bigotry reared its disgusting head during Senate confirmation of the nomination of Brian Buescher for a federal judgeship. The Constitution’s Article VI, Clause 3 clearly specifies that “no religious test shall ever be required as a qualification to any office or public trust under the United States,” but that must be news to Senators Mazie Hirono and Kamala Harris.

Senators Mazie Hirono (D-HI) and Kamala Harris (D-CA) raised concerns about membership in the Knights of Columbus while Senate Judiciary Committee reviewed the candidacy of Brian C. Buescher, an Omaha-based lawyer nominated by President Trump to sit on the United States District Court for the District of Nebraska.

Senators also asked whether belonging to the Catholic charitable organization could prevent judges from hearing cases “fairly and impartially.”

In written questions sent to Buescher by committee members Dec. 5, Sen. Hirono stated that “the Knights of Columbus has taken a number of extreme positions. For example, it was reportedly one of the top contributors to California’s Proposition 8 campaign to ban same-sex marriage.”

Hirono then asked Buescher if he would quit the group if he was confirmed “to avoid any appearance of bias.”

“The Knights of Columbus does not have the authority to take personal political positions on behalf of all of its approximately two million members,” Buescher responded.

“If confirmed, I will apply all provisions of the Code of Conduct for United States Judges

Dem Test: Are you a commie..
Yes..well you are IN!

Flirting? They directly asked about his religion. That IS the “test”.

Would being a liberal prevent you from being an impartial jurist?

Why haven’t Ethics Committee proceedings been started against these two for Constitutional violations?

Only Muslims will be qualified.

I would think “extreme positions” are what some of those practitioners of “same-sex marriage” are getting into. ugh.

But not the minds of these Two Kommie Klowns, Ka-ma-la la la and Hornie-O, to them you’re extreme if faggoty perversion disgusts you.

No one is fooled. The Dems (Marxists) do not like or want the Constitution. They are hell bent on its destruction.

“...The Dems (Marxists) do not like or want the Constitution. They are hell bent on its destruction.....”

Exactly. The BIG question is are the People going to allow it? After all the vote fraud and stealing in the last election with no repercussions, it looks like the People just don’t give a crap.

Unconstitutional in the first place.

I was trying to discuss politics with a liberal and looked for common ground we both believe in as a starting point.

I assumed the Constitution was as far back as I had to go. Wrong.

“...If we can’t agree on the Constitution as a given, discourse is pointless....”
Exactly. There is no why in hades we’re going to be able to continue to co-exist with these communists.

It is truly a crime that any Congressmen who violates his oath of office, is not charged and imprisoned the same way any soldier would be treated for the exact same offense. 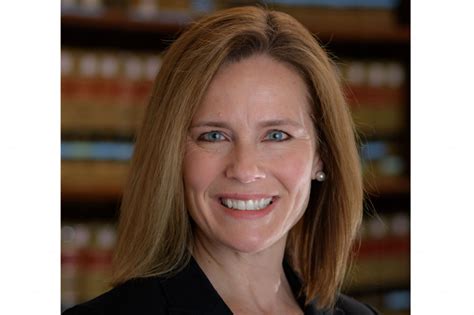 They will probably claim it is necessary to ensure the separation between church and state.

Time to test these c-suckers on what they know about the constitution. If they fail, they cant hold office.

“Separation of Church and State”, until, well - “reasons”...

Because the Constitution does not apply to Demscum politicians - at least in their own minds.